I’m always telling people that I wish I had the time and money to travel more. I moan that I haven’t seen enough of the world and there’s so much I want to see and do. It wasn’t until I started thinking about the highlights from my year that I realised I need to quit my moaning because I had a pretty sweet year.

It also made me realise how much you can travel in just one year while also having a full time job.

The year began with some new year’s resolutions where I set myself a challenge to stick to the top 10 resolutions that people set themselves in the UK. I have to be honest that some were a bit of a cop out. ‘Spend more time with friends’ and ‘Enjoy life more’ aren’t real resolutions but I can happily say I stuck to a lot of them.

My New Year’s Resolutions: I’m doing them all!

In January I went snowboarding to Andorra. I admitted before I went that I was terrified but I eventually found that I got into the swing of things.

My Top Tips: Learning to Snowboard 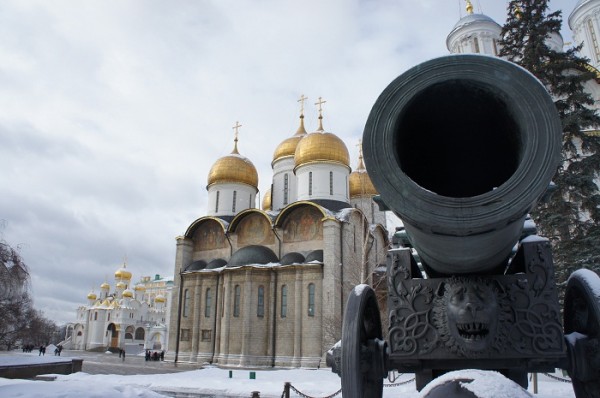 In February I headed to Moscow for a very chilly long weekend. It was unlike any place I’ve ever been before and the whole city looked magical with a dusting of snow.

A Weekend in Moscow

In March I went to Boutique Bootcamp where I was kicked into shape for an intense weekend of training. Much to my surprise, I absolutely loved my time there and came home feeling fit, energised and ready to tackle the world.

A weekend at Boutique Bootcamp 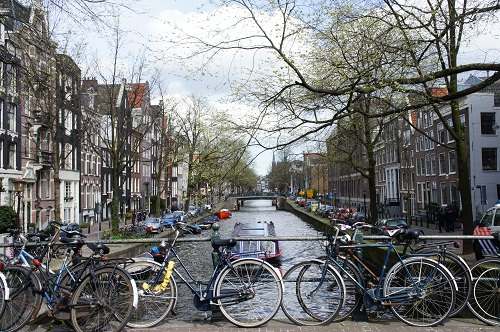 I headed to Amsterdam in April on a blogger’s challenge to explore the city in just a day. We took the ferry on Friday night and returned on Sunday morning. I had a great time exploring but still want to head back and see more of the city.

Photo Essay: A Day in Amsterdam

Sex and Drugs in Amsterdam

I also headed to Umbria in Italy in April for a travel bloggers conference.

A Photo Essay from Umbria 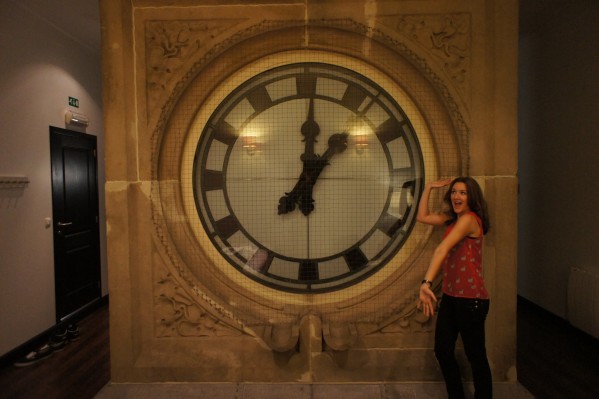 In July I went to Ghent for the weekend. It was such an action packed weekend that I felt like I was away for weeks and I’d now definitely recommend the city for anyone who wants to get away for a few days.

The highlight from my trip was staying in a hotel room that was built around the train station clock tower. The room was incredible and had amazing views over the city but, best of all, there was a giant clock right in the middle!

I’d finally finished my exams by August so had a little more free time to explore London and the surrounding area. One of my favourite exhibitions from the summer was Mr Brainwash who experiments with street art. I also headed to Kent for a ‘Literatour’.

A Weekend in Kent 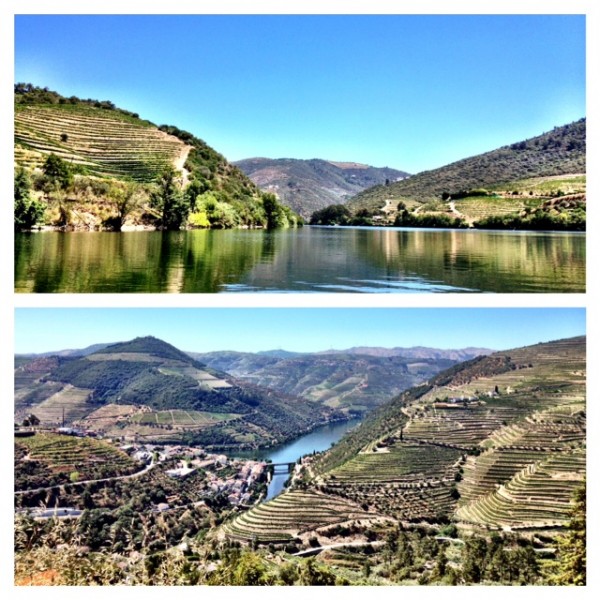 I also went to Portugal in August and spent some time exploring the gorgeous city of Porto and the surrounding countryside.

A Photo Essay from Porto 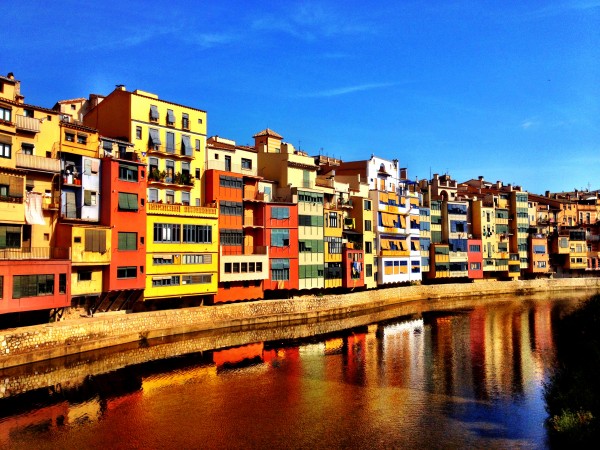 In September I went to the stunning city of Girona for another travel blogger conference. 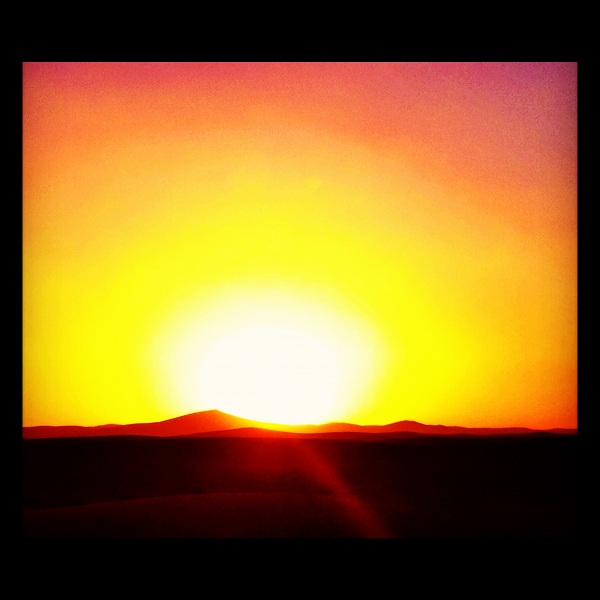 I went on an Intrepid trip to Morocco in November and had an awesome time.

A photo journey through Morocco

And finally, I’ve just returned from snowy Canada! I was there for 10 days for a work social media conference and a spot of snowboarding. If you’d like to see some photos, check out my Instagram feed.

2013 already promises to be a busy year. I’m going to South Africa for a week in January and I’m planning a trip to India in March. I’ll then be heading to Malaysia in July and I’m hoping to squeeze a trip to New York in there somewhere.

So how has your year been and what have you got planned for 2013?

Blog , Blogging , Travel Hacks
Today’s blog post has been written in collaboration with Holafly and is all about how to avoid data roaming charges while we travel. It’s...

Andorra , Blog
There we go, I’ve admitted it. I’ve been banging on about how excited I am to go snowboarding in Andorra next month, but if...