We arrived early and rushed in quickly to be the first in the panda enclosure. This was a very good move because within 15 minutes it was packed full of Chinese tourists and their ridiculously large cameras that take up as much space as a small child. It was great to have the area to ourselves for a while because they were so cute. The way they sat and ate was so human I half expected them to unzip the back of the heads and a man to step out of the fury costume. 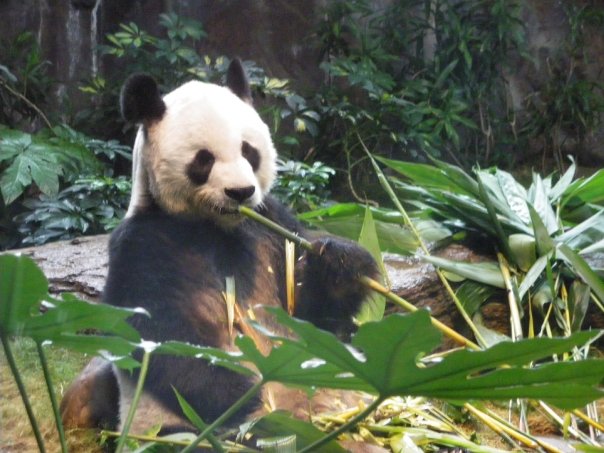 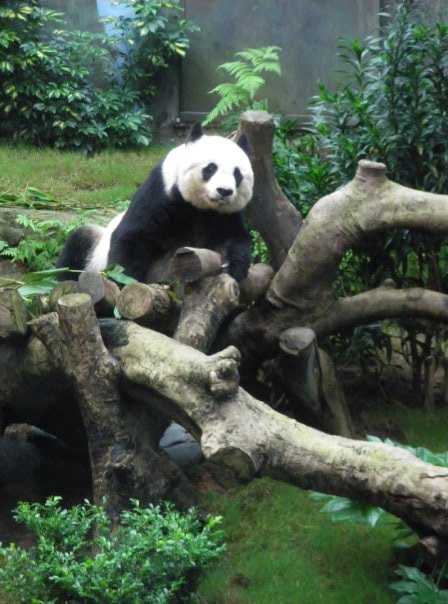 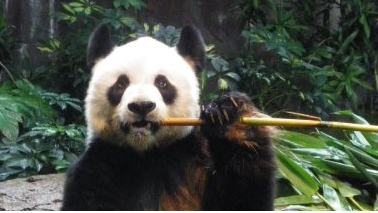 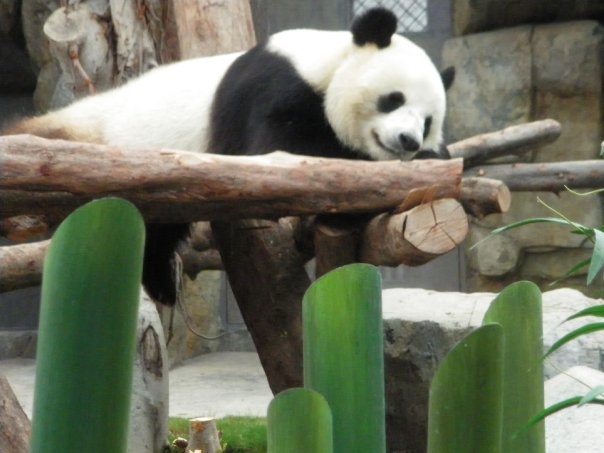 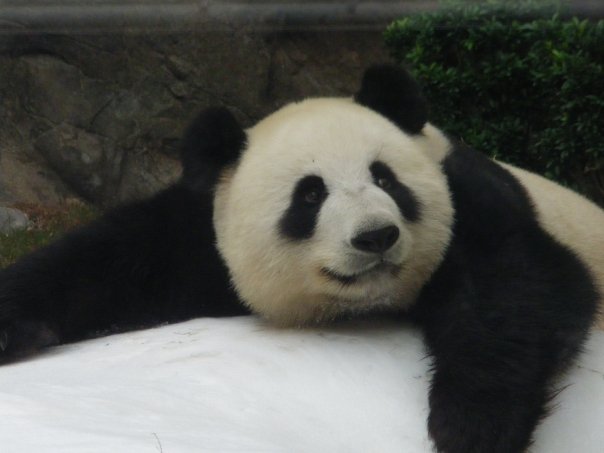 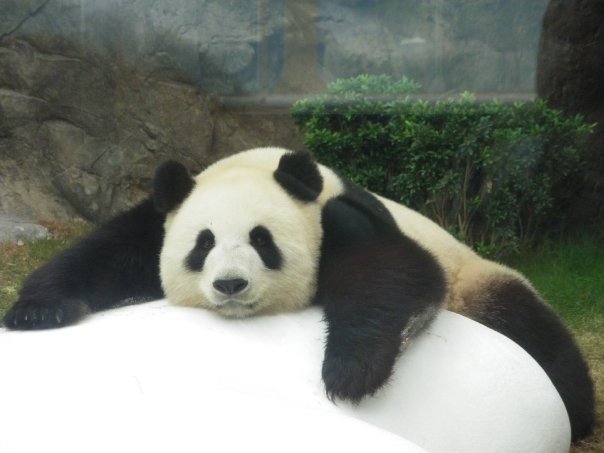 Monica these pandas are so cute! Everytime I read something about Hong Kong here or there it just confirms that I definitely have to go!!

They're so cute aren't they! Just want to give them a great big cuddle. I've got some more posts coming from Hong Kong next week that will make you want to go even more. It's a great place so you defo have to go!

I know, it is a pretty good theme park isn't it. I'm so glad we chose Ocean Park over Disney Land - had the best day ever!

ANYTHING with Pandas gets my approval. Hehe.

Loved Oceans Park because it was the first time I saw them. It wasn't a bad theme park either. :P