While sailing around Halong Bay we stopped off at a huge cave system in the limestone peaks. It is called the ‘Cave of Awe’ due to the expressions on visitors faces when they first enter the cave. It went on for miles and miles and was like a magical grotto from kid’s films. It was illuminated with all different coloured lights and there was a massive bat cave with thousands of tiny bats.

I was travelling with a basic point and shoot camera at the time so the photos don’t do it justice but here are some of the best: 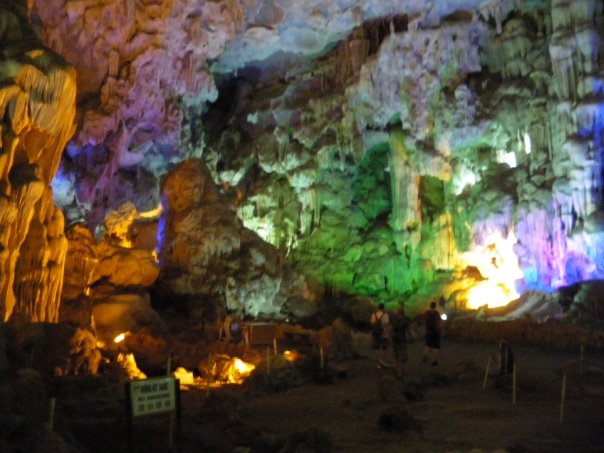 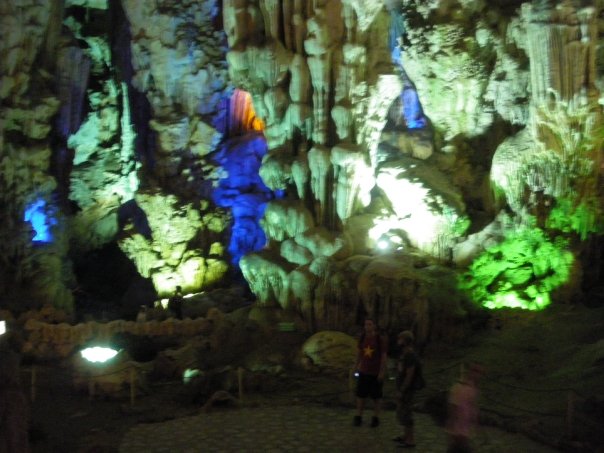 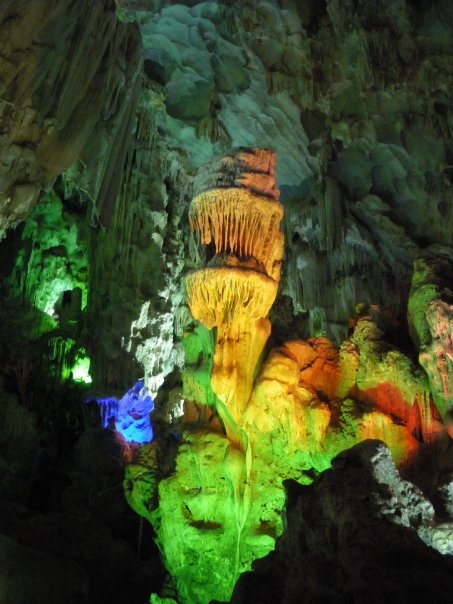 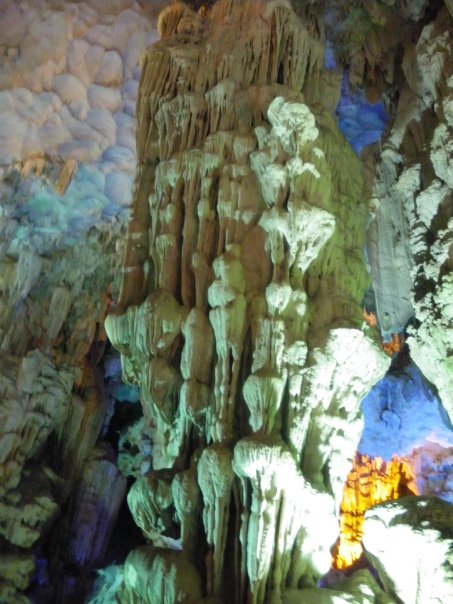 travel , Vietnam
Halong Bay has to be one of the most beautiful places in Vietnam.  We went on a sailing junk boat and this was one...
travel Vietnam
The next day we headed to Ho Chi Minh City. The streets here were absolutely crazy. There are about 2.5 million motor bikes just...
Asia Thailand
We left the Cliff and River Jungle Resort and headed to Arts River Lodge in Khao Sok National Park  for another amazingly unique but completely...