When I think of Swedish food I think meatballs, dumplings, fish and hot dogs. It wasn’t until I visited the country that I realised what a sweet tooth the Swedes have. Think cakes, pastries, cinnamon rolls, sweet drinks and plenty of candy.

My first experience with the sweet side of Sweden came in the form of Fika.

Fika is similar to afternoon tea or a coffee break and is sometimes referred to as a ‘Fika Break’. The Swedes are typically coffee drinkers but flavoured teas are slowly becoming fashionable with the Swedish youngsters. Fika is served with biscuits, cinnamon buns and traditional cake such as the delicious Princess Cake which is sponge layered with custard and cream. Definitely something I’m going to attempt making at home. 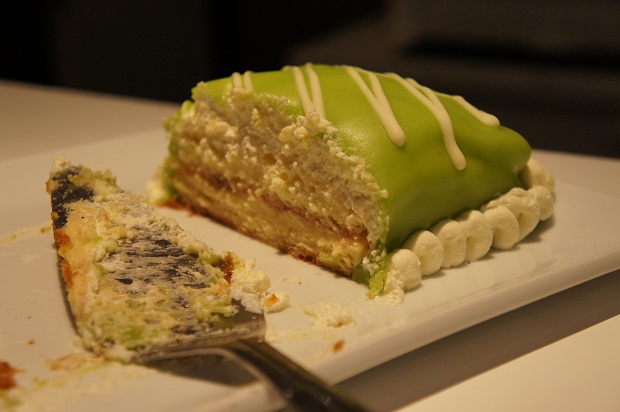 Glögg is the Swedish version of mulled wine made with red wine and spices such as cinnamon, ginger, cloves and bitter orange. These are added to vodka with plenty of sugar and sultanas and served warm for a festive treat.

BEWARE: Glogg comes in varying degrees of strength and can be a dangerous afternoon tipple. 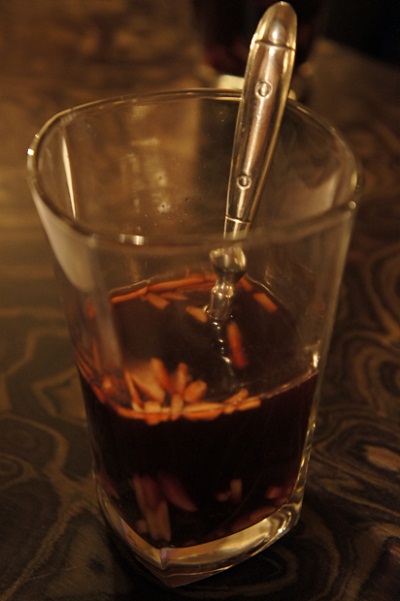 My final sweet treat was possibly the best experience of all and involved getting back to basics and making candy from scratch. We visited Sveas Karamellkokeri, Sweden’s smallest and quaintest sweet shop. The shop is owned by Svea who began his career by making sweets for his daughter at home. His sweet skills developed until he opened his own shop and invited us in to see how his delicious candy is made.

He greeted us with a wide grin (to prove that even a candy maker has a perfect set of pearly whites) and took us over the candy making section of the store where a pan of boiling water and a worryingly large tub of sugar awaited. A large glug of glucose was added with a dash of vinegar and the mixture was boiled until it became a large, sticky blob.

His candy colourings were lined up in giant test tubes and he added an ominous looking blood red substance to the sticky mixture before working it until it resembled a large sweet. It reminded me of making bread, just with much more sugar and a much more excitable audience.

After Svea had worked his magic he twisted together the white and the red sweets and cut it into chunks for us to create our own sweet masterpieces. Well…that was the intention…

I opted for a giant, cavity inducing structure that could easily be used like a baseball bat. 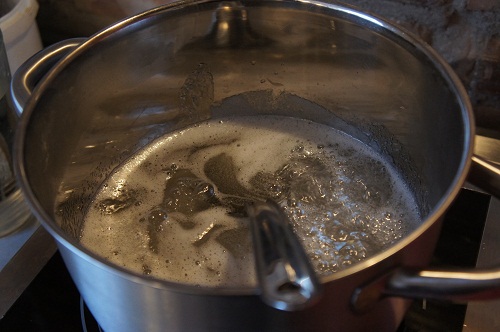 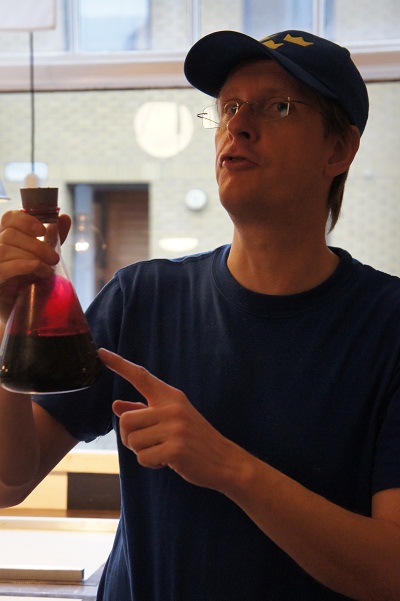 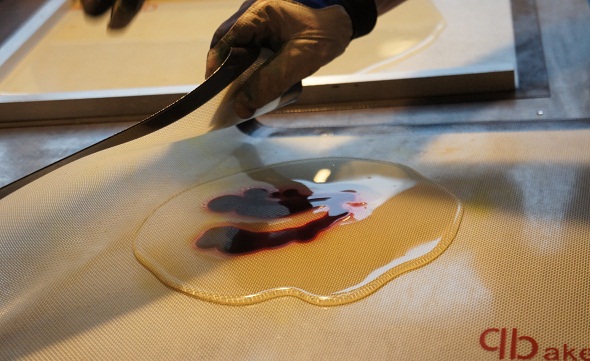 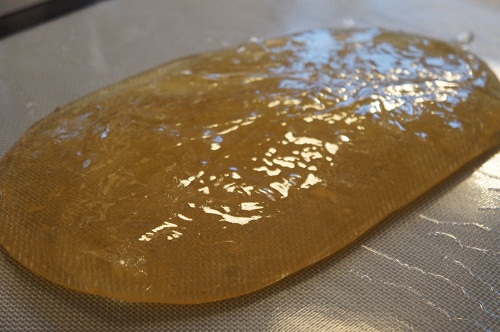 Not looking so appetising 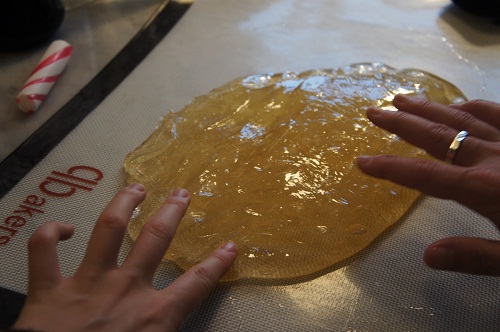 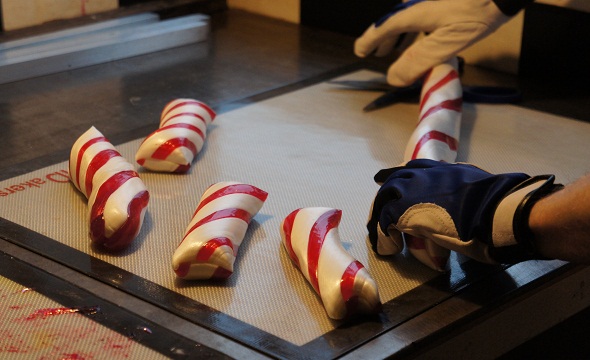 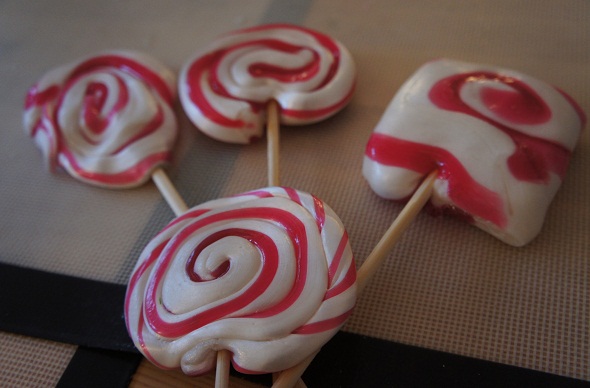 Now this is my idea of a sweet travel experience!

The World of Deej

That is some serious stuff! I hope you have an appointment with the dentist on schedule:)

Haha, I'm definitely going to need it. This was nearly 2 weeks ago and I'm still making my way through my bag of oddly shaped sweets and lollipops!