This blog post isn’t aimed at anyone or anything in particular, more at a one thing I’ve been noticing from lots of people recently. And that thing is criticism.

I know it’s ironic that I’m criticising people for criticising people but hear me out here because I feel like it’s everywhere and it’s totally unnecessary because, really, why does anyone give a shit about what anyone else is doing?

I’ve had this post sat in my drafts for a while now and it felt appropriate to post it today after the horrific news in Manchester. It makes you realise that life is short and life is precious. We should really just make the most of life, appreciate what we have, do what makes us happy and enjoy the time we have together. Let’s not criticise or put anyone down, accept that everyone is different and know there is no ‘right’ or ‘wrong’ way to life your life. 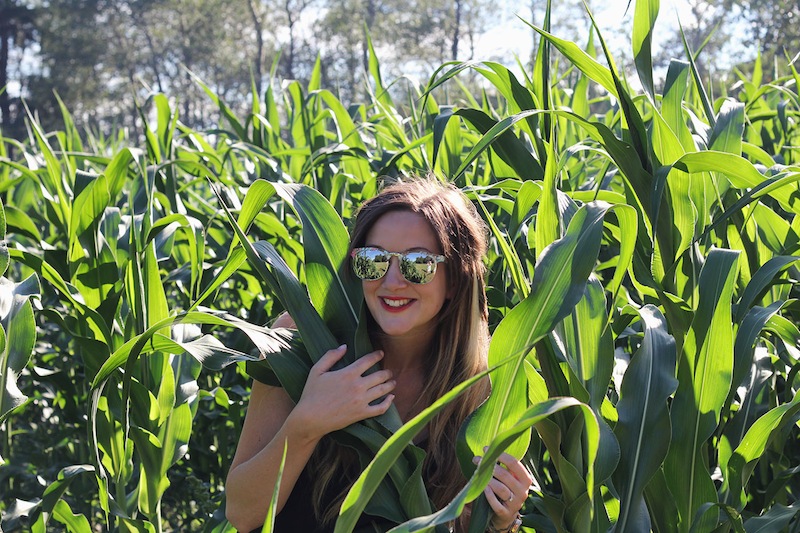 I’ve read so many blog posts recently by bloggers criticising others for doing things differently. Some bloggers write too many listicles, some bloggers post too many photos and not enough information, some don’t interact with the locals enough when they travel, some spend too much money on posh hotels and not enough time eating street food and taking photos of homeless people.

And the biggest criticism of all – some bloggers look too pretty when they travel.

I’m not the type of traveller who gets dressed up while I travel. I tried to do this for a little while but it’s just way too much effort for my liking. But if someone else wants to wear nice clothes and do their make-up while they’re travelling then who am I to argue?

But, more importantly, why the hell would I care?

It appears that the bloggers who criticise the ‘pretty travellers of Instagram’ may actually be a little bit intimidated by people who are younger and more attractive than themselves? Hmm, harsh but just a thought.

But rather than bitching about someone who makes an effort with their appearance, why not take all that negative energy and put it into something positive? Put it into being the best damn blogger you can possibly be. Be creative and try new things and create content you’re so proud of you don’t need to feel threatened by some blogger in a pretty dress. 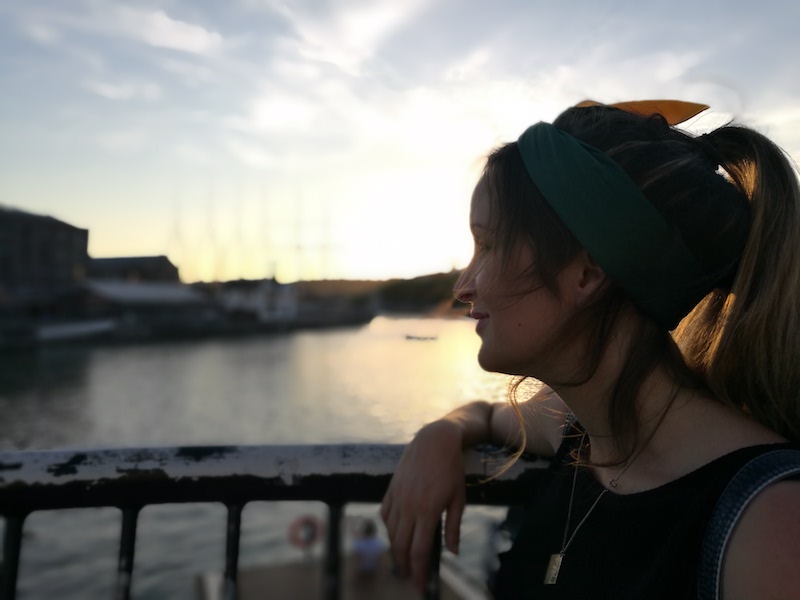 One thing I really hate is when people criticise others for their travel style.

If someone likes to travel on a budget and manages to make their money go further then that’s awesome. It’s equally awesome if someone saves all their money and then splashes out on the most extravagant holiday you could imagine. I’m partial to both types of holiday and everything in between too.

There is no right or wrong way to travel and if we all wanted exactly the same thing then we’d have a problem. Travellers don’t fit into cookie cutter moulds because we’re all so different and want different things from our holidays. 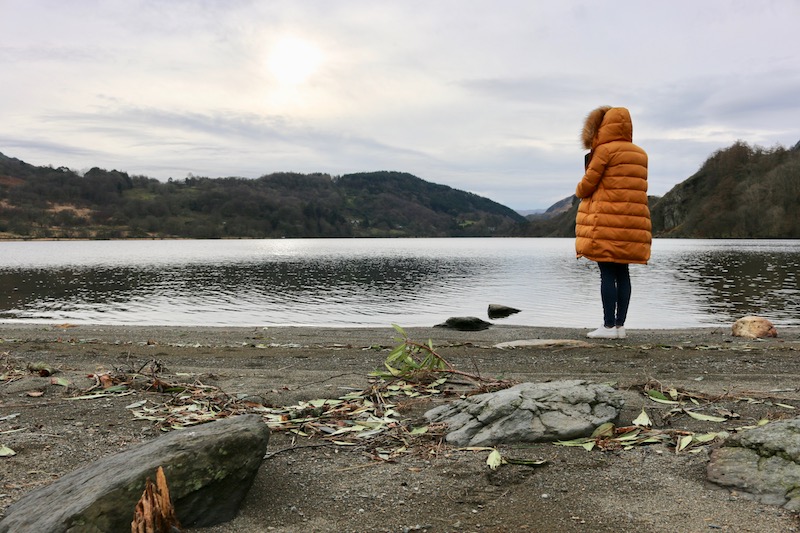 I see it among the mums I hang out with too  – most of whom are gorgeous, amazing ladies who I love to spend time with – but you do get the odd one who loves a bit of bitchy criticism.

“Oh em gee, have you seen that Lisa is weaning Tia? She’s not even 6 months old yet, can you believe it!?”

I have to remove myself from these conversations because I have nothing to say about whether or not Tia is eating mush or milk. As long as Tia and her mum and dad are both happy and healthy then why does anyone care what she’s being fed? I certainly don’t. I care about Tia’s wellbeing but not what she had for breakfast!

So there’s my rant of the week. Do you see any criticisms you don’t agree with?

Doin’ it for the ‘gram: Is it such a bad thing? | Travel Blog

[…] NOTE: I’m not one of those people who thinks you shouldn’t wear pretty clothes while you travel. Read more: Be so busy being awesome you don’t have time for all the criticism […]

Doin’ it for the ‘gram: Is it such a bad thing? - The Travel Hack

[…] NOTE: I’m not one of those people who thinks you shouldn’t wear pretty clothes while you travel. Read more: Be so busy being awesome you don’t have time for all the criticism […]

Thank you for writing this. This is something we experience every day, I believe that the world would be a better place to be, if we could just accept people for being who they are, and not always being critisising and demean what others are doing. I enjoy reading blogposts, because there are so many inspiring peoole out there, but there are also a lot of bloggers that i wont follow because they don't add value to my life. Keep up the good work you are doing here

Thank you!! I first saw a post on Girls Love Travel page on facebook about a woman criticizing other women that go hiking, through the desert, or basically physical terrain while looking amazing basically. She got shut down pretty quickly, thankfully, because the page is supposed to uplift women. I'm sure you've heard of it if you're not already in the group. Thank you for posting this. I love seeing like minds that aren't judging someone else for their style. I love this post!

And big game hunters? I agree - let people be people as long as they're not hurting/ offending anyone else. I guess it's in the nature of blogging and social media that 'school gate' type gossip is easy - it's instant so people can say things without really thinking them through. And they might think that being controversial is good for audience figures. I've not found it so much on Instagram tho - is that the 'friendly' platform!?