It’s day 2 of Podmas and if you missed what this is all about then I suggest you check out yesterday’s post, The best advice I’ve ever been given.

But as a quick recap I’ll tell you super quickly. Podmas is really for podcasters and it was started by Lucy Lucraft who runs the podcast What She Said and it’s a daily thing where you make a podcast for 12 days in December. There’s a daily prompt so everyone is talking about a similar topic. But I’m a blogger and not a podcaster so I’ve chosen to use the daily prompt to write a blog rather than record a podcast.

The prompt for today is: Being vulnerable online means xyz? 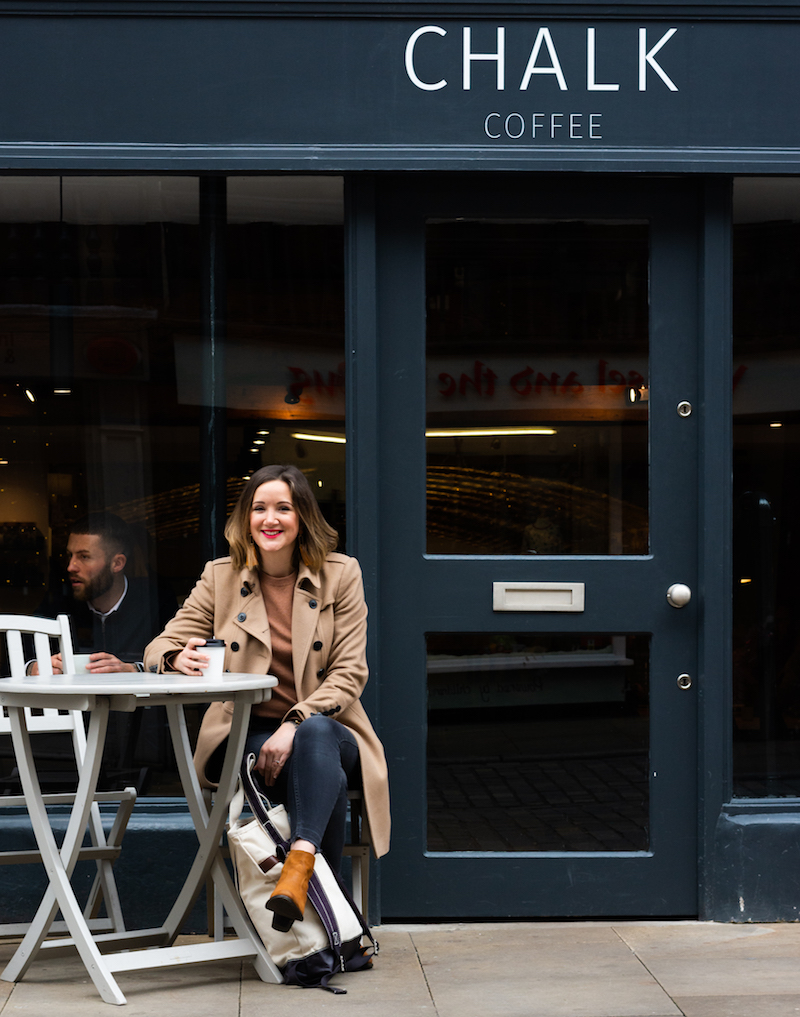 There’s a lot of talk about being vulnerable online among bloggers, vloggers, Instagramers and other online creatives. The reason for this is because when we open up and share our insecurities and fears we show a very real and authentic side to ourselves and you become much more real and relatable. And anyone who is relatable, well, they get a bigger online following! People who are vulnerable online can attract HUGE followings because, well let’s be honest, it’s because people love that shit.

People love to know that they’re not the only ones who struggle with their daily lives. The reason bloggers originally became popular is because bloggers are real people and we love peeking into real lives and seeing real struggles. No one wants to see perfection, we want to see the warts and all of normal people’s lives. ‘Influencers’ have become the new celebrities because everyone is so obsessed with following realness.

In an awful way, reading about someone else’s lows can make us feel better. You feel less alone in your own problems and it’s so nice to know other people feel the same. In a world where everyone shares their best life online and we see a perfectly curated feed on polished pictures and happy smiles, it can be easy to forget that everyone has their problems and our social media accounts are just the highlights reel of a person’s life.

But I don’t like the phrase ‘being vulnerable online’. Vulnerability is a negative thing. It sounds weak and fragile and scared and I don’t think opening up and sharing our difficulties should be something we feel weak and scared about. I’d prefer to swap the word vulnerable to ‘honest’ because I feel this has the same sentiment but makes me feel less like a fragile little ladybird in the hands of a two-year-old and more like a person who has chosen to open up and be honest.

Side note: We have an epic ladybird infestation in our house and they all appear in the autumn. There are hundreds of them! Joseph loves to play with them but trying to teach a toddler to delicately handle a ladybird isn’t easy! He has accidentally squished a lot of them.

For me, I don’t want to be vulnerable online, but I do want to be honest.

Someone once said to me, ‘Can I ask you a very personal question?’

I hesitated, a little worried they were going to ask me about something weirdly personal, when they asked, ‘How do you separate the ‘online you’ and the ‘real you’?’

I hesitated again, not knowing what to say.

‘Errmm….I don’t. I’ve never thought about that before. I don’t separate them. It’s just me online. I don’t try and be anyone else.’

How I blog about problems

I find it difficult to blog about any problems I have in real-time, I tend to wait until a few months later and then I’ll share that problem when I know it’s been resolved. I find it hard to write about anything until I’ve fully resolved it in my head as it would just be a weird jumble of thoughts with no ending.

This happened when George wasn’t well last year. He had a large tumour on his neck and I didn’t share any details of that until we had the result that it was a non-cancerous tumour and he would be OK. When we were knee deep in hospital visits there was no way I could have shared the details of what we were going through. We didn’t even talk about what we were going through because we just held onto the hope that the growing lump was nothing serious and we pretended there was nothing to worry about.

It did feel weird to be sharing content online at the time and acting like everything was OK. I’d be replying to messages from people asking for travel advice while I was sat in the hospital waiting for one of our endless appointments.

I didn’t talk about it because I wasn’t ready for people to message me and ask if we were all OK and ask if George was going to be OK because we genuinely didn’t know. I liked pretending everything was OK.

One reason I try to avoid too much of the ‘vulnerability chat’ is because it’s often synonymous with clickbait. If you’re not sure what clickbait is, it’s basically where you create an online article or a YouTube video or something and give it a title (sometimes a misleading title) that entices people to click on it.

Imagine if I’d written a blog post about George. It would have been titled something like, ‘I think my son has cancer.’ Everyone is going to click on that, how could you not!? And the more clicks I get, the more I get paid and I would feel so wrong to be earning money from something so devastating.

I just want to point out here that George is absolutely fine! He has a very cool scar and has to go for regular scans but his tumour hasn’t grown back for over a year.

So those are my thoughts when it comes to be honest online. I think it’s good. I think it’s necessary. I don’t think anyone should pretend life is rosy and perfect when it’s not because it just makes other people feel shit about their own lives. But I also don’t like it when people use their problems to boost their online persona.