Have you heard about Blue Zones? Blue Zones are areas in the world where people live considerably longer than average.

A few years ago I had to do a lot of research into the world’s Blue Zones for a project I was working on for a client. After that I became a bit obsessed with blue zones and the things the people who live there have in common.

I was really interested to discover there are lots of similarities in the lifestyles of people who live in blue zones. Despite these zones being all across the world, there are some common factors that seem to contribute to the people living there living much longer than other areas of the world.

The first Blue Zone to be discovered was the Province of Nuoro in Sardinia, Italy. Researchers found an incredible number of men over the age of 100 living in the mountain villages. The other Blue Zones can be found in Japan, California, Costa Rica and Greece.

But what is it about these communities that make them live longer and healthier lives?

And the next question on our lips is something we all want to know… is there anything we can learn from these people to help us live longer lives too? I don’t know about you, but I’ll take all the tips I can get!

Well sit back and relax (relaxation may be key!) as I’m going to take you on a journey to the world’s Blue Zones to see what we can learn from the many centenarians who live there. 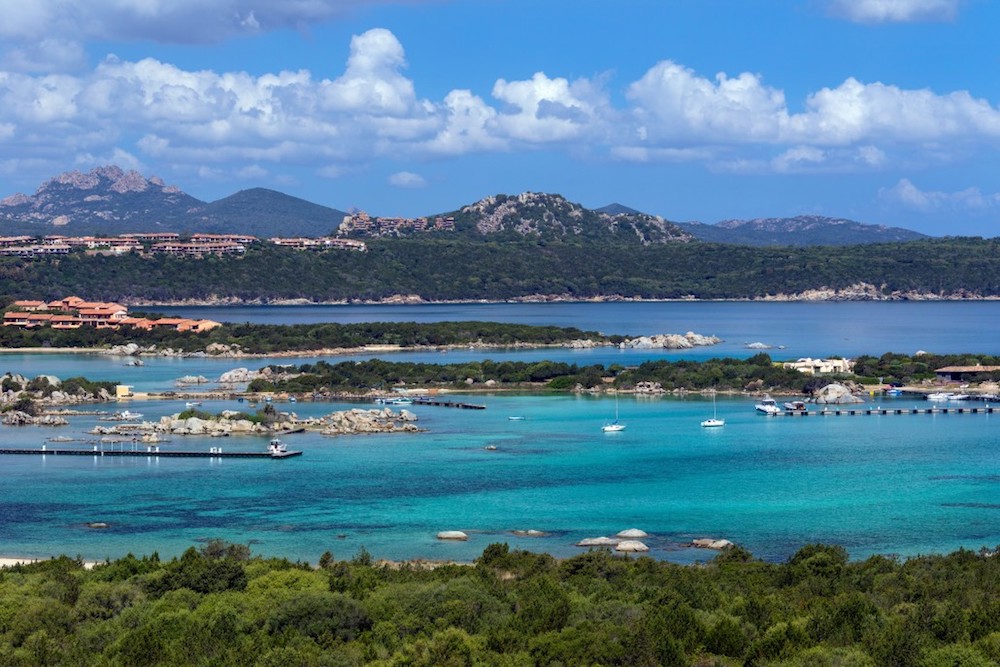 The lucky locals in Sardinia are 10 times more likely to live to 100 in comparison to people from the US. That’s a pretty good stat and it’s thought to be due to their genetics as they carry the M26 marker associated with longevity. Sardinians are geographically isolated so this gene has remained relatively undiluted.

Good genes definitely play a role in their long lives but their lifestyle has been found to be just as important. Sardinians live a slow and traditional lifestyle. They hunt, fish and harvest their own food but it’s mostly a plant-based diet.

Family meals are an important part of daily life. Mediterranean meals come with wine and laughter and lazy lunches are often followed by an afternoon nap. They have close bonds with friends and they also drink a lot of herbal tea that is filled with antioxidants. 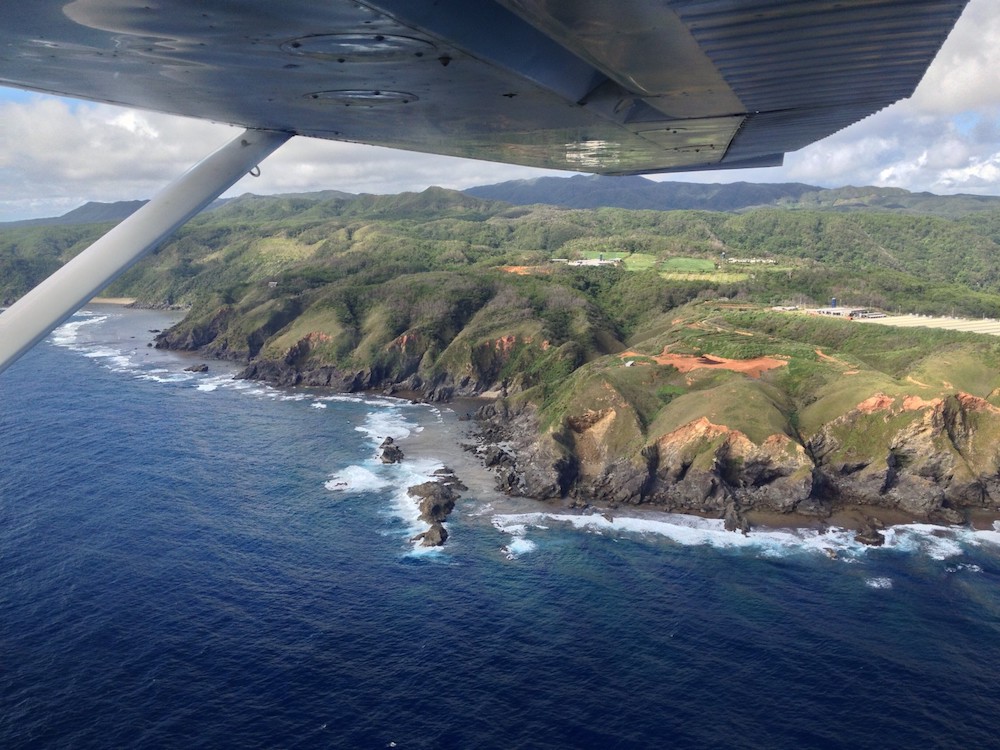 Okinawa is home to some of the oldest women on the planet and has been called the Land of Immortals. Sadly, since the invasion of fast food, life expectancies have fallen which proves it was their diet and traditional lifestyle that led to a longer life.

A vegetarian diet with plenty of soy keeps them slim and healthy but growing their own veggies is thought to be just as big a help. Gardening has been proven to reduce stress, it’s good exercise, improves flexibility and ensures you get plenty of time outdoors as you soak up the vitamin D. 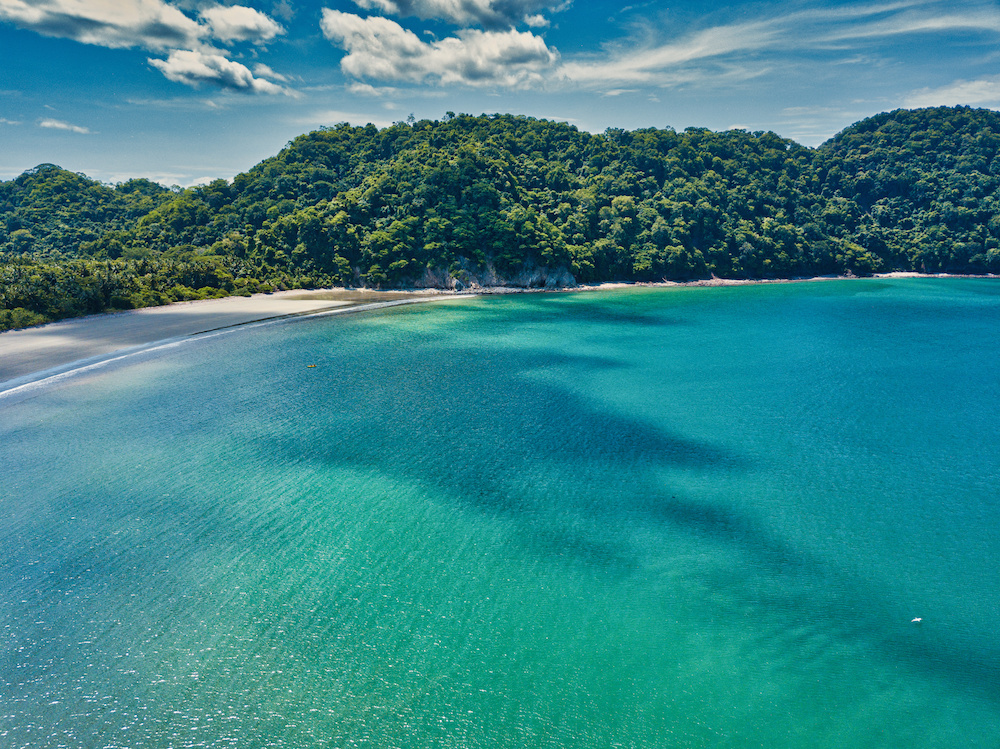 The people of Nicoya are twice as likely to reach 90 than your average American. Interestingly, they spend 15% of what Americans do on healthcare. Centenarians in Nicoya have a strong sense of purpose and a need to contribute to the community. Many families live together with grandparents caring for grandchildren. This not only keeps the elderly active but also gives them a definite purpose. Nicoyans have strong ties to friends and family and are often very close to their neighbours.

Their eating habits may also influence their longer lives. Nicoyans eat a light dinner in the early evening so never go to bed on a full stomach. The local water is also naturally fortified with calcium, which may explain the fewer hip fractures in the elderly and lower rates of heart disease. 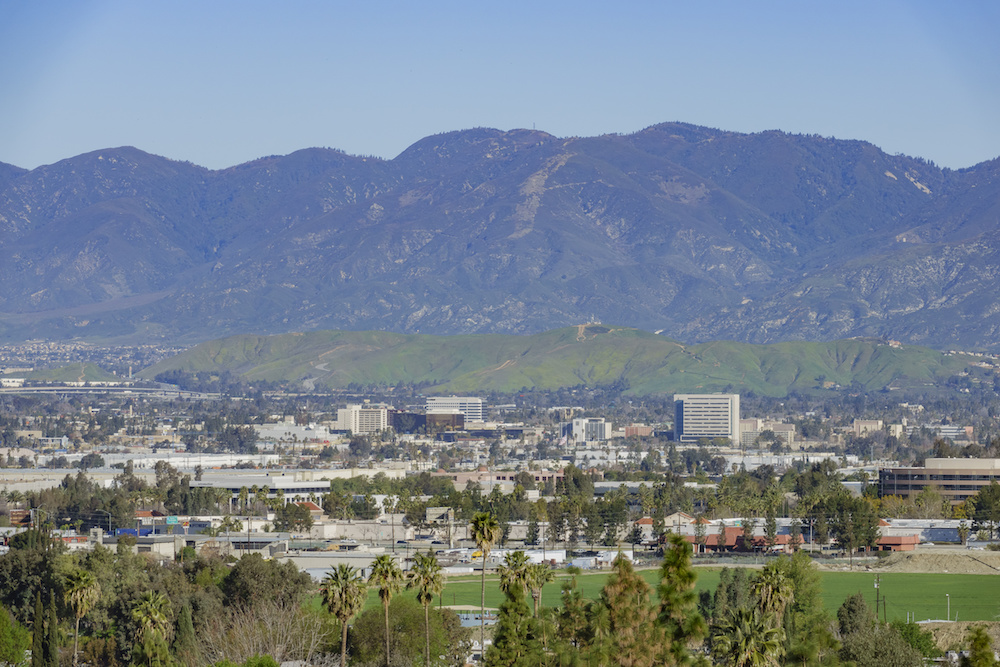 In Southern California, a community of around 9,000 people from the Seventh-day Adventist Church prove that a healthy lifestyle really can lead to a longer life. Adventists in Loma Linda live an average of 10 years longer than other Americans.

They put this extra 10 years down to an incredibly healthy lifestyle. They are vegetarians and avoid all alcohol or cigarettes. They drink water, snack on nuts and take regular exercise. They believe Sunday is a day of rest and spend the day relaxing with their families. Adventists also believe that being surrounded by like-minded people with the same beliefs helps them to maintain a healthy lifestyle. 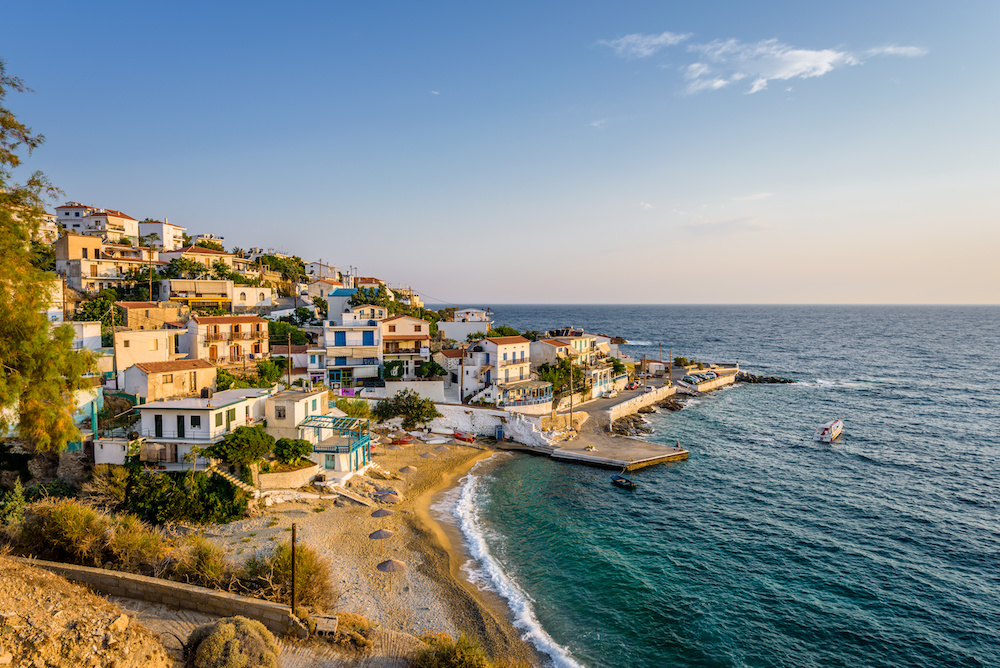 It’s thought to be a combination of factors that lead people on this tiny Aegean island to live eight years longer than most Americans. There is virtually no dementia on Ikaria, there’s 20% less cancer and half the rate of heart disease.

Similarly to Sardinians, Ikarians have been isolated and created a culture with a slower pace of life. Family and friends are valued and socialising is an important part of life. Wine is enjoyed until late into the night and thanks to the warm climate they spend a lot of time outdoors. The rugged, mountainous terrain also keeps people active well into their elderly years. Some of the longest living Ikerians were the poorest as they live on the steep highlands.

One particularly unusual thing about Ikerians is that they occasionally fast. They are traditional Greek Orthodox Christians and this religion calls for fasting that cuts out 30% of their daily calories. Research has found fasting can improve health and prolong life expectancy.

What can we learn from the world’s Blue Zones and how can we apply it to our lives?

There are a few consistencies common to all of the Blue Zones. The most important one is a close connection to family and friends as these bonds are thought to reduce stress and improve happiness. So pick up the phone and invite your friends and family round for a (socially distanced!) dinner.

You’ll want to be cooking a vegetarian meal, preferably with veggies you’ve grown yourself in the garden.

If you’re in Europe then some red wine with dinner is fine, if not, stick to calcium rich water or herbal tea. Make sure you laugh a lot and eat in the garden to soak up some vitamin D.

During the day, feel free to take a nap and leave the kids with their grandparents for a few hours. It will give the grandparents a sense of purpose which is vital for older generations.

Consider moving to the mountains, as your daily hike across the rough terrain will keep you fit as a fiddle well into your 90s. From all of my research, nothing suggested that living near the sea and in a country with a warm climate was a factor when it comes to living longer, but all of these places are warm and near the sea so I’d conclude that it’s a factor!

Another consistency for people in the Blue Zones is a slower pace of life. What’s the point of rushing when you’ve got at least 100 years to get things done?

10 easy ways to adopt the Blue Zone way of life

I don’t know about you, but this sounds absolutely lovely and it really puts things into perspective.

If you liked this, you may also like to read: What is experiencialism and how can it lead to a happier life?

Blog , travel
I’m disregarding all those people who advise: “Don’t do too many New Year’s resolutions, you’ll never stick to them all.” This year I’m taking the...

Blog
Hands up if you’ve ever tried to write a journal but given up 3 days in? You begin with a beautiful new notebook and...

Blog
If you’ve been following along with The Travel Hack you’ll know that I’ve partnered with Lumix and I’m a Lumix 4K photo ambassador. Many...