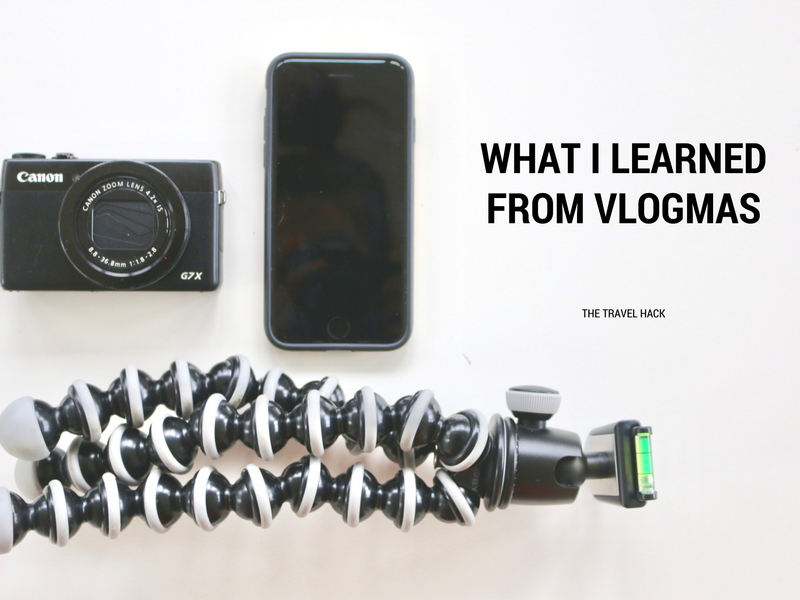 I remember when I was learning to drive (a terrifying 12 years ago) and during one driving lesson my instructor made me spend the entire hour getting on and off the same roundabout. It was the dreaded ‘B&Q Roundabout’ and I hated it. Every time I approached it my palms would be sweating and my heart would be pounding. My mind felt like a scrambled mess as I tried to process everything I needed to do; indicate, break, change gear, check mirrors, check for other cars, choose a lane. Oh my god, which lane!? And then there’s traffic lights or no traffic lights and cars coming from every angle and I can’t tell where anyone is going.

So when my instructor told me I’d be doing nothing but the B&Q Roundabout for 60 minutes I hated him with every single bone in my body.

There’s a predictable end to this story so I won’t bore you with it but, as you’d expect, with every entrance and exit of that roundabout it got a little bit easier and by the end of the hour I was whizzing on and off the roundabout without batting an eye lid.

“When you’re scared of something and find it difficult,” my driving instructor told me, “you just need to do it again and again and again until it becomes second nature. And then suddenly it isn’t scary or difficult anymore.”

I didn’t expect to be learning such profound life lessons while learning to drive but this one really stuck with me. And do you know what, he was right. Every time I approach that bastard roundabout I think about what he said and I drive across it like a badass because I’ve done it so many times it’s second nature (except a few weeks ago when they were doing roadworks on it and I morphed back into that sweaty, terrified 17 year old because I didn’t know which lane to go in!)

And this is how I felt about vlogging and was one of my reasons for taking part in Vlogmas. Vlogmas was a challenge in December to create a video (or a vlog) every single day during the run up to Christmas. Making videos is something I really need to learn to do for my career as a blogger, but it’s also something I want to do personally as I’d love to look back on family videos in years to come.

I’m pleased to say that I did make a video every single day during Vlogmas– although I didn’t publish most of them as they were mostly too personal, too boring, too silly or included too many people who would rather not have their faces plastered all over YouTube.

Now if you’re not interested in vlogging or watching vlogs then please remove the word ‘vlog’ in this post and replace it with whatever skill you’ve wanted to learn but you’ve been too busy or simply too scared of failing to give it a go.

Yea, I’ve been busy but my real reason for not vlogging before was because I was scared of being bad at it. And I still am pretty bad at it but I’m never going to get any better if I don’t try. I’ve read every guide and watched every video that offers tips and advice. I’ve spoken to vloggers and cheekily asked for their words of wisdom. But at the end of the day, the only way to learn something new is to just do it. Books and blogs and vlogs can only teach you so much.

Vlogmas has been like a crash course in making videos and I was forced to try something new every day. Like learning a language, you can’t just dip in and out every few weeks and expect to quickly improve. Skills are something that need to be worked on every day or it will take you a lifetime to get any better.

Throughout the Vlogmas month I learned to edit a little faster and learned what I should and shouldn’t film. I’ve become more confident in front of the camera but also more confident behind it. I’ve created a new routine in my life that allows me to have extra time to work on these skills and I’ve realised that you can find any extra hour or two each day if you really want to.

They say it takes 10,000 hours to be good at anything. That’s a really long time and it’s enough to put you off starting something in the first place. But it takes 21 days to create a new habit and during Vlogmas I definitely created a new habit. It’s not a chore or a work project I HAVE to do, it’s a habit and old habits die hard so I’m slowly on my way to racking up 10,000 hours.

I’ve really enjoyed taking part in vlogmas. So much so that I’m going to continue vlogging throughout the new year and making my one-minute videos. I’m still unsure about whether or not to publish all of these videos but I’ll let you know if I do!

This is definitely something I have learned from vlogmas and indeed from blogging. There is no real 'perfect' and it is always evolving. I learnt what not to film and love looking back even now, I want to vlog more this year too, just have to get used to the sound of my own voice!

Amen!!! it's always strange to think even as an adult we are all still learning. Can't wait to see some of your vlog creations! xx

Absolutely- one thing that Vlogmas taught me was that finishing the blog or video was a success in itself, rather than leaving the footage for some day in the future when I was better at it. And the more I actually did it, the more I learned.

Couldn't agree more !!! Learning by doing is my only mantra. And even though we are always a little bit scared at the beginning we will become more comfortable and eventually better. Keep up the good work :)