This week I’ve been testing the new UPP fuel cell, a portable power cell to give you up to one week’s worth of power to your devices.

If anyone else out there is as geeky as I am, you’ll be getting pretty excited right now. This sounds like a modern and convenient device but is it worth it….?

If you’re the kind of traveller who only flies first class and stays in resorts then this probably isn’t the product for you because you’re always going to have access to a power point.

But if you’re the kind of person who likes to get off the grid, goes camping or glamping, sleeps under the stars and takes road trips with no plans to return, then this is a pretty useful device.

Even if you are ‘getting off the grid’, you’ll still want your electronic devices for emergencies, Google maps, photography or entertainment but charging devices can often be impossible.

Leave walls behind. Get your Upp #hydrogen #fuelcell now at an #Apple Retail Store and #livelifeunplugged. pic.twitter.com/5rFLyDi73m

The UPP can fully charge most mobile phones up to five times. If I’m using my iPhone 5S sparsely then my battery will easily last two days so the UPP would give me ten days worth of power.

This device would have been perfect for my Trek America trip when we rarely had power sockets, and if we did there were 12 people queuing up to use them.

The UPP comes in two parts that stick together with a magnetic pull. The device does click and hum a little as it works but I’ve been told this is nothing to worry about.

There’s a free UPP app which tells you how much power is left in your device. The app is simple to use and also tells you where the closest store is that sells the refill cell. Oh yes, one of the cells needs to be refilled. A new one costs £49.95 and a refill costs £5.95. At the minute there are very few places to buy the refill but they are available online.

Pros and Cons of the Upp Fuel Cell 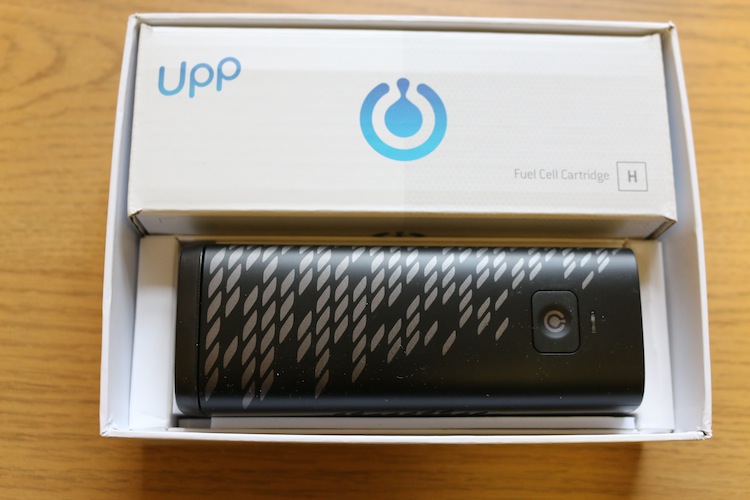 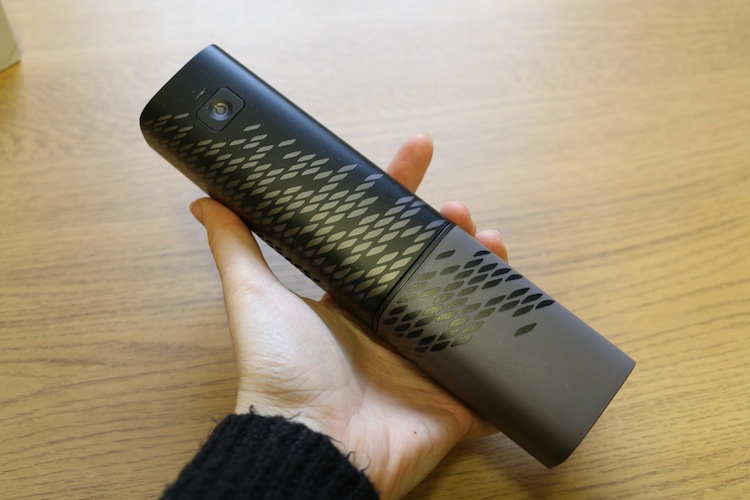 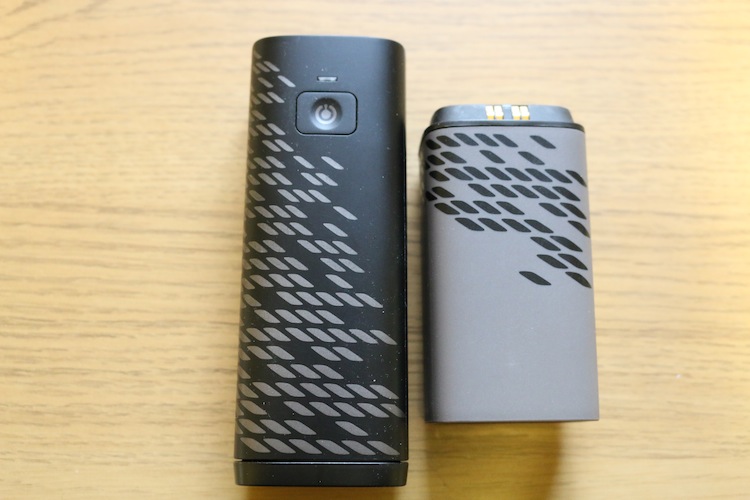 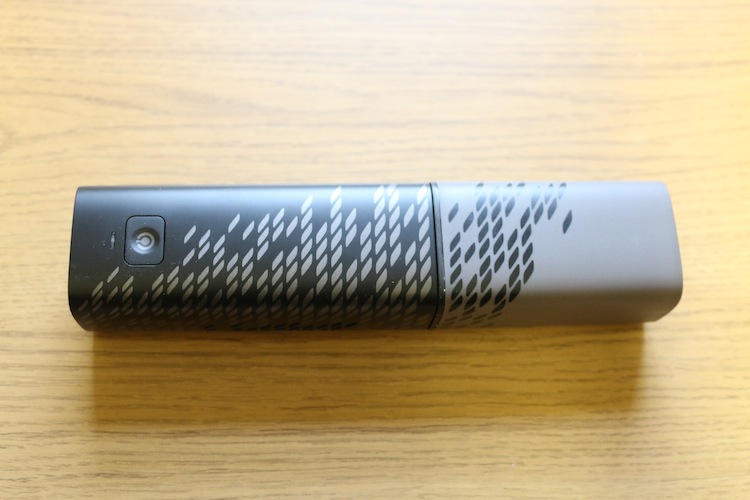 Would I recommend the UPP power device?

If you’re going to be 100% off the grid with no access to power but want to keep your phone charged for emergency usage then, yes, I would recommend the UPP.

If you want to keep your phone charged so you can listen to music and play Candy Crush, then no, I don’t think it’s worth it.

I usually use much smaller and cheaper alternatives to the UPP. I have a couple of Veho Pebble Smartsticks

which will charge my phone twice and at £11.49 you could buy 12 of them. They’re much smaller, much lighter and much more convenient. They do tend to lose their power after a week so they can’t be relied on for emergencies.

I also have USB chargers that fit into the cigarette lighter of my car so this is a good option while road tripping and camping. At £5 for a double charger it’s another cheap option. I use the iFlash Dual USB Car Lighter Charger Adapter.

I wouldn’t recommend buying a super cheap one. One of my friends bought one for less than 50p and it caught fire!

Jessica C. (A Wanderlust For Life)

What Amanda said! I have a little lipstick charger but the main problem with that is the button gets turned on in my bag, so if I need it, it might already be drained. My husband has a good one, it is larger (not as big as this on though), but fairly light and he uses it all the time. These external battery chargers are really the next must-have piece for anyone...travelling or not. So thanks for the review!

Ah that's annoying about your lipstick charger. It's about time the battery life on mobile phones caught up with the actual phone. I remember when my phone would easily last 2-3 days. But that was back in the day when all you could do was call or text on it!

This sounds like it could be good soon, maybe when they figure out how to make it lighter, more easily refillable/rechargeable and cheaper. It's a good first start though!

I wish that smartphone manufacturers would just improve battery life and then I wouldn't need any of these devices, or at least only very rarely! I've tried a couple of cheap ones and you're right, not worth the effort.

wow this fuel cell is amazing :O im defoo getting this thing and taking it on any longer trip where im not sure to have power points but there are also cases which will charge your phone but they will not last a week with no chance ;)