Today I’d like to introduce you to an awesome audiobook app I’m addicted to. It’s called BookBeat and is like Netflix for audiobooks and is a total game-changer for bookworms who don’t have time to read. 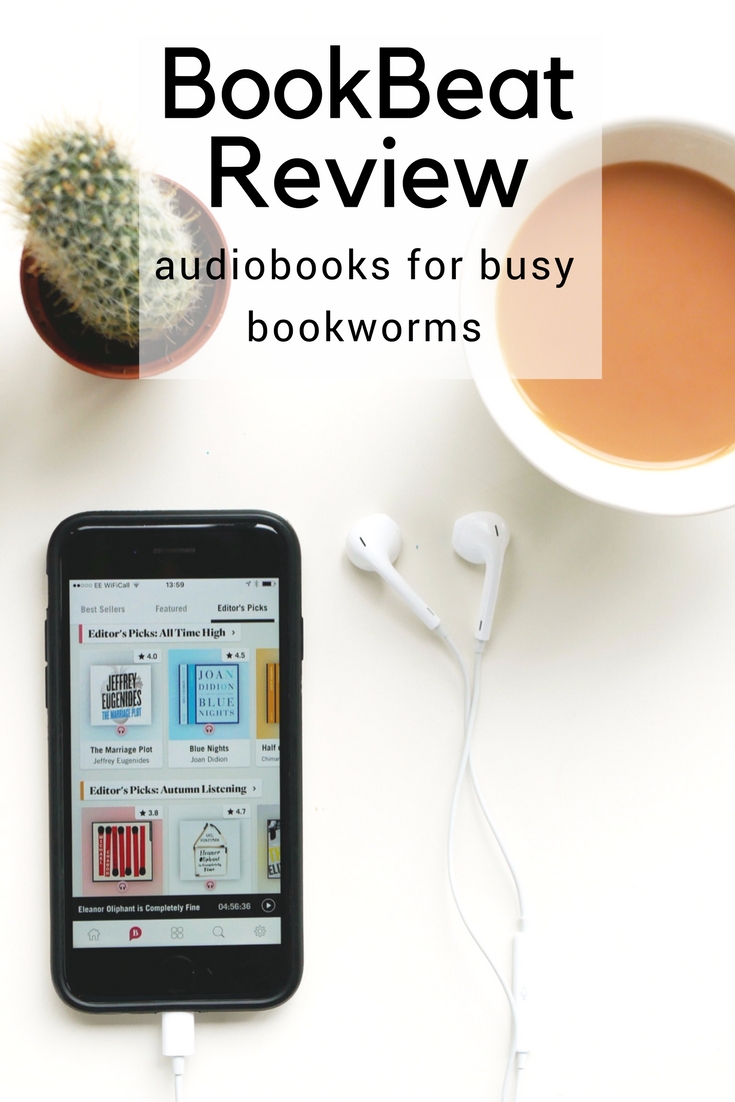 I know I’m not the only person who’s yearly resolutions include ‘read more books’.

Each year I promise myself I’ll watch less TV, work a little less and make more time to read. There’s nothing better than curling up each evening with a good book. I like to read in bed or curled up in front of our outdoor log burner with the dog on my lap. It’s somehow more rewarding and more relaxing than watching a film, and there’s nothing better than discussing a favourite book with a fellow bookworm.

Since finishing uni I’ve been promising myself I’ll read more books but, almost 10 years on (eeek, that’s depressing!), I still have very little time to sit down and read.

I used to read during long plane journeys but since having the kids that’s a luxury I’ve lost. My plane journeys now consist of endless games of peekaboo and watching Peppa Pig on repeat.

I think it’s time to give up on this illusion that I can magically create an extra hour in the day to read and accept that I need to find another way to get my book fix.

Back in June I had an email from BookBeat introducing me to a new app they described as ‘the Netflix of audiobooks’. I’ve never been a fan of audiobooks. I didn’t listen to podcasts and I actually don’t even like it when DJs talk on the radio. (Note: I’m now hooked on podcasts since discovering What She Said by Wanderluce.) So I’m not even sure why I tried BookBeat but there was a one month free trial and I gave it a go. 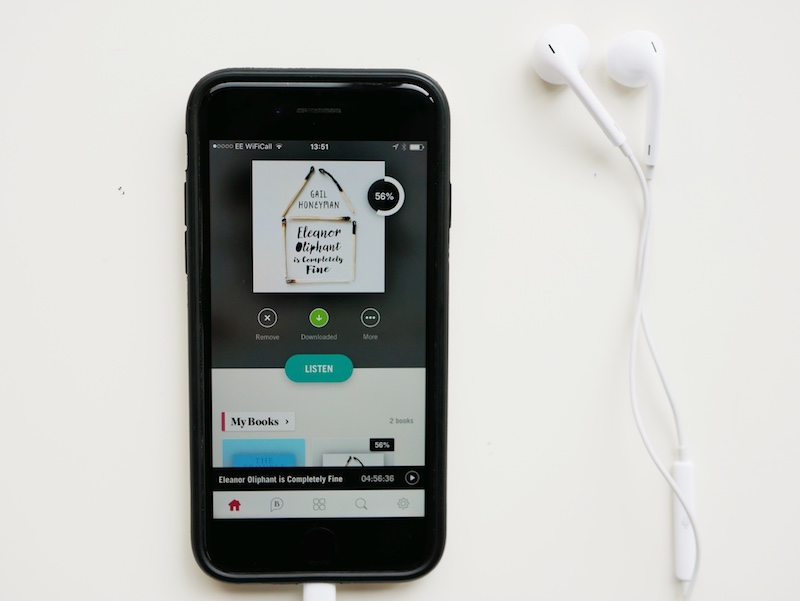 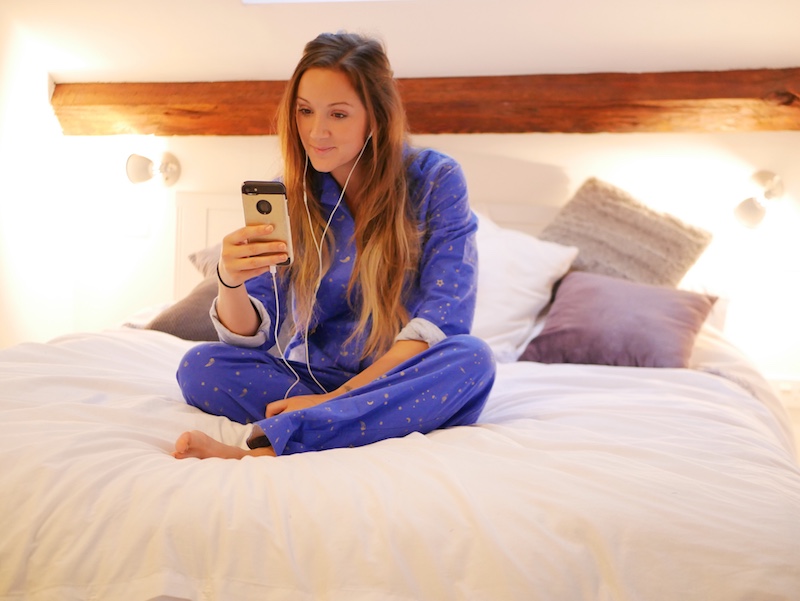 The first audiobook I downloaded was Eleanor Oliphant is Completely Fine. It was a book I’d had on my reading wishlist for ages but I hadn’t had time to download it and read it. And in two days I devoured this audiobook and loved every second of it. I listened to it in the car, while I was walking the dog, at the gym (although I’ve got to admit that it doesn’t do a lot for gym motivation and I was so engrossed in the story as I slowly strolled on the treadmill!) I listened while I made the dinner, while I tidied the house and while I did easy work tasks like editing photos.

When I’d finished with Eleanor Oliphant I made my way through more books I’d had on my reading list for ages. I listened to The Alchemist, an old favourite I’d been meaning to re-read for years and, once again, it made me ponder life in a whole new way. I loved Not That Kind of Girl by Lena Dunham and The Trouble with Goats and Sheep by Joanna Cannon.

While I was travelling I whizzed through whole audiobooks as I’d begin listening when I arrived at the airport and not turn it off until I got off the plane. It was often 12 hours of listening and loved every second of it.

I even listened to Pride and Prejudice! I think I got half way through it while I was in uni and then used Cliff Notes to fill in the gaps. Actually, I think I did that with all the classics I was meant to read at uni. If only I’d known about audiobooks back then!

If, like me, you’re an audiobook sceptic then I beg you to give it a chance. I’m such a visual person that I usually find it difficult to concentrate on someone’s voice when I have nothing visual to focus on. But audiobooks are different. The narrators are all fantastic and their charismatic voices capture your imagination and you’ll never find your mind wandering.

Something that really surprised me was that I felt like I’d actually read the book after I’d listened to it. I could picture the characters in my mind and felt a connection to them in the same way I do when I read a book. And when the audiobook came to an end I felt disappointed and like I was saying goodbye to a friend – exactly how I feel when I finish a good book. 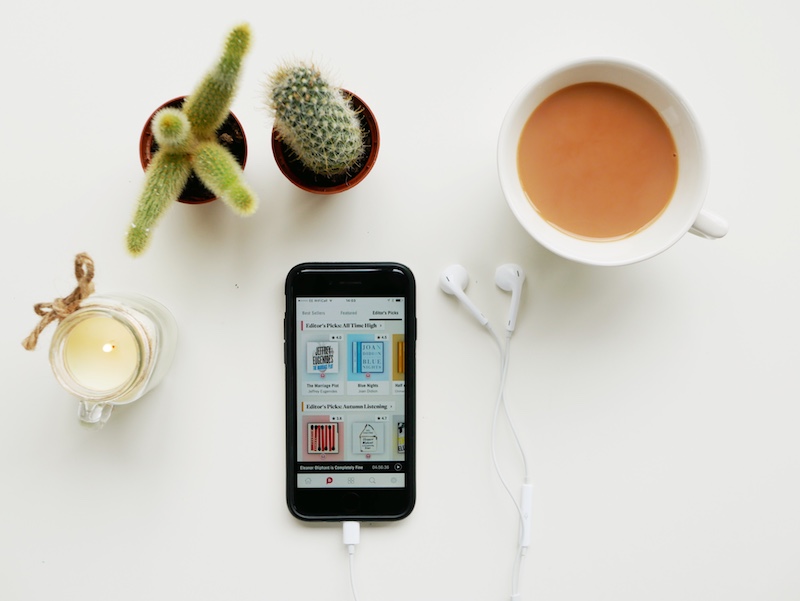 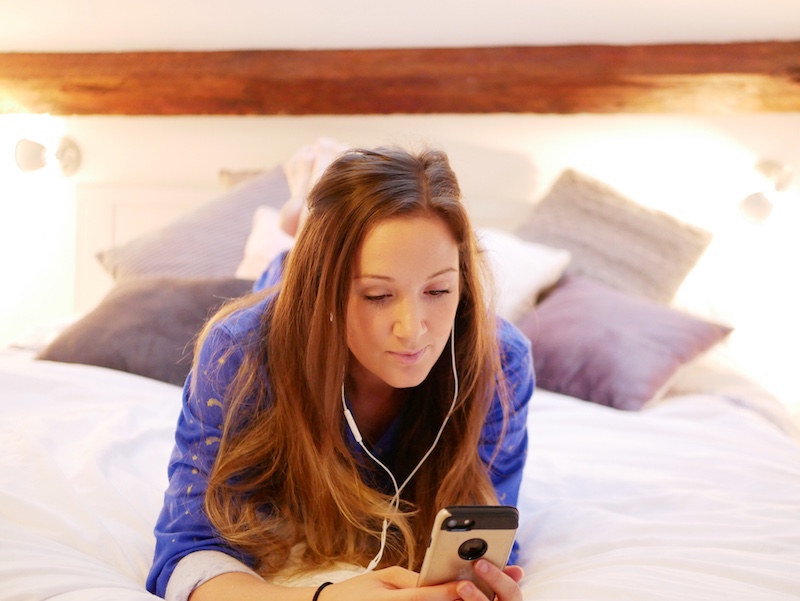 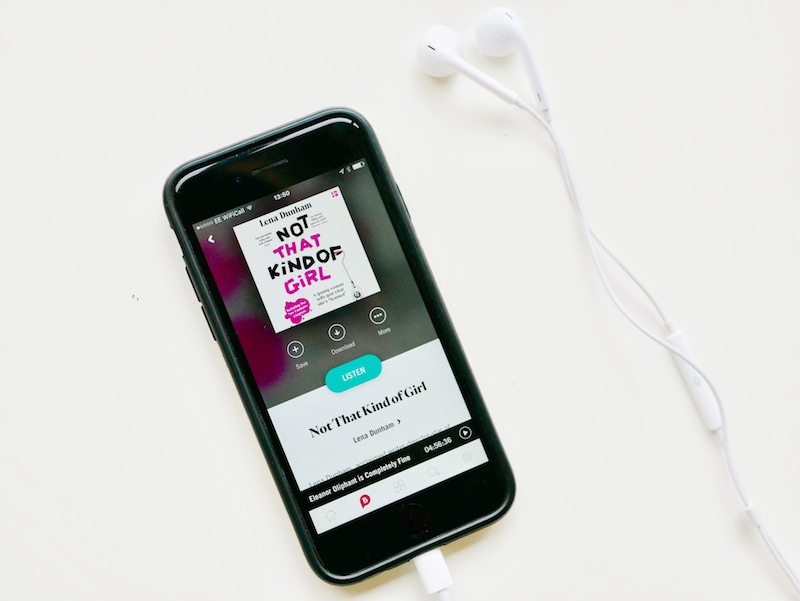 Some things you should know about BookBeat app 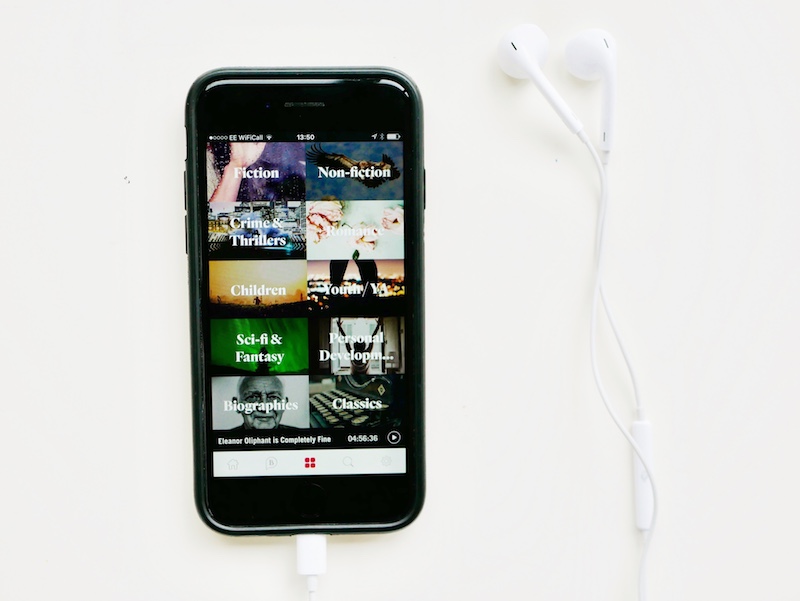 If you love to read but just never find the time to pick up a book then I highly recommend BookBeat. Give the free trial a go (especially if you’ve got a long flight coming up!) and let me know what you’re listening to.

Update: Travel Hack readers get a one month free trial (rather than 2 weeks) if you follow this link!

*This post was created in collaboration with BookBeat but, as always, all thoughts and bookish geekishness are entirely my own.

Get these PJs on your Christmas wishlist - The Travel Hack

So good for travelling! You just have to remember an external charger because there'd be nothing worse than your battery dying half way through a flight!