Bonfire Night is a strange but nostalgic British tradition, as well as one of the most colourful and vibrant nights of the year. We Brits all share the same happy childhood memories of writing our names with sparklers, attending the local fireworks displays and keeping warm around a giant bonfire. There is something charming and fun about Bonfire Night which fails to fade even when you get older.

To me, Bonfire Night marks the start of winter and I love getting wrapped up warm to go and watch the fireworks. We’ll be taking George to his first ever display this year and I can’t wait to see his face when he spots the fireworks in the sky!

My local pub puts on a pretty good show but some places in the UK take their fireworks and bonfire displays very seriously. As an ode to these innovators of Bonfire Night, here are some of the most impressive displays and celebrations and the best places to celebrate Bonfire Night in the UK.

The Bonfire Night celebrations in Lewes are easily the biggest and most atmospheric in the world. There are six bonfire societies that get involved in pulling off the monumental showcase in the medieval town on November 5th.  There are also lots of other groups who contribute to the marching bands, parades, traditional performances and costumes. The result is like a high-budget scene from Game of Thrones, with huge bonfires set ablaze on various hills surrounding the town, while fireworks explode overhead. To top it all off, 17 burning crosses are paraded through the streets, resulting in a spooky and atmospheric scene!

The fireworks display hosted in the heart of Cambridge is the largest in eastern England and attracts as many as 25,000 visitors each year. There is a fantastic atmosphere at this free event, with a real sense of community celebrated amid the exploding fireworks and giant bonfire. It’s a great one for children too, with a funfair and kids’ stalls featuring around Midsummer Common where the celebrations are held. 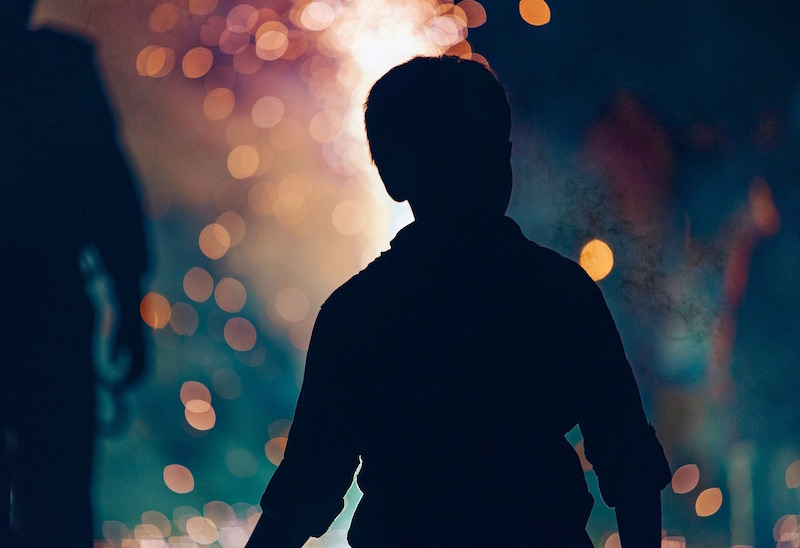 London is a hub of fireworks displays in early November, but arguably the best one is the Lord Mayor’s Show which usually takes place on the second Saturday in November. It’s a traditional show which dates back from the early 13th century. Traditionally, the newly elected Lord Mayor would travel upriver to Westminster and announce his loyalty to the king. A similar journey is made in the modern era by a flotilla which is accompanied by street processions and a giant fireworks display.

Top Tip: Waterloo Bridge is one of the best places to watch the show, although it can become very busy so get there early!

4. Fireworks at the Fort, North Tyneside

Boasting one of the most impressive settings of any Bonfire Night celebrations in the UK, Fireworks at the Fort take place at Segedunum Roman Fort, built on Hadrian’s Wall. The show is one of the biggest in the north of England, with the fireworks display kicking off at 6.30pm. The adjoining fort museum uses the occasion to showcase interactive displays about the Roman Empire, which is free to the public. 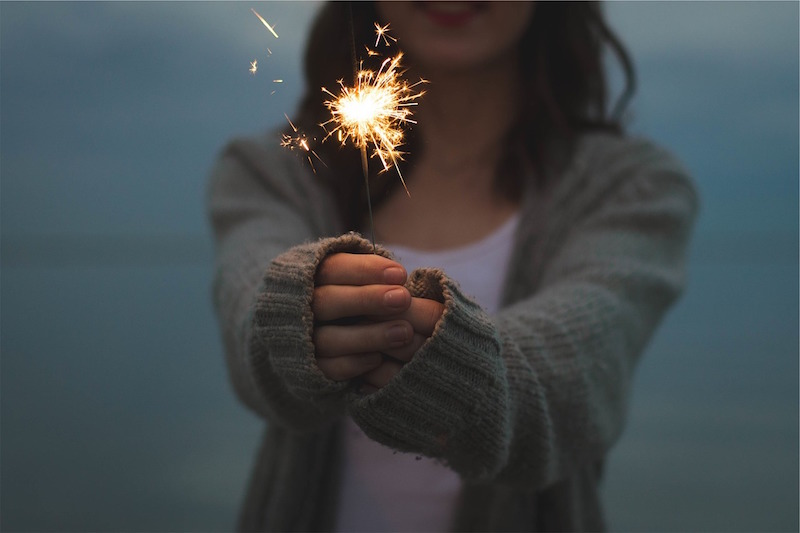 The Fireworks Spectacular at Leeds Castle in Kent is described as an ‘explosive extravaganza’. The organisers have obviously taken inspiration from the likes of the Singapore light show, adding projected images and music to the spectacle. Previous years have included a movie themed fireworks display, with famous movie scenes projected onto the walls of Leeds Castle. On top of this, the celebrations include fire-juggling and fire-breathing, a bed of nails show, falconry, a funfair and plenty of live music; all set in the shadow of one of the UK’s most impressive castles.

The Skinningrove Bonfire is the epitome of a creative and vibrant community celebrating British heritage in a charming and unique way. The small village on the North Yorkshire coast presents something resembling a ‘pleasant Wicker Man’ experience, burning a giant hand-built statue or object reflective of the area’s heritage. In previous years the village has built and burnt a Gothic castle and a giant fishing boat, before providing the icing on the cake with a mesmerising fireworks display. We’re eagerly awaiting news on what giant structure will go up in flames next!

7. Sparks in the Park, Cardiff

This is the biggest fireworks display in Wales and attracts up to 20,000 visitors who flock to the celebrations for impressive fireworks and the beautiful backdrop of Cardiff Castle. The event is family friendly, with plenty of kids’ entertainment on hand, and even a separate fireworks display for the youngsters put on earlier in the evening. The event is organised by the Cardiff Round Table and all profits made from the celebrations are donated to community causes.

Get tickets at Ticket Line UK. 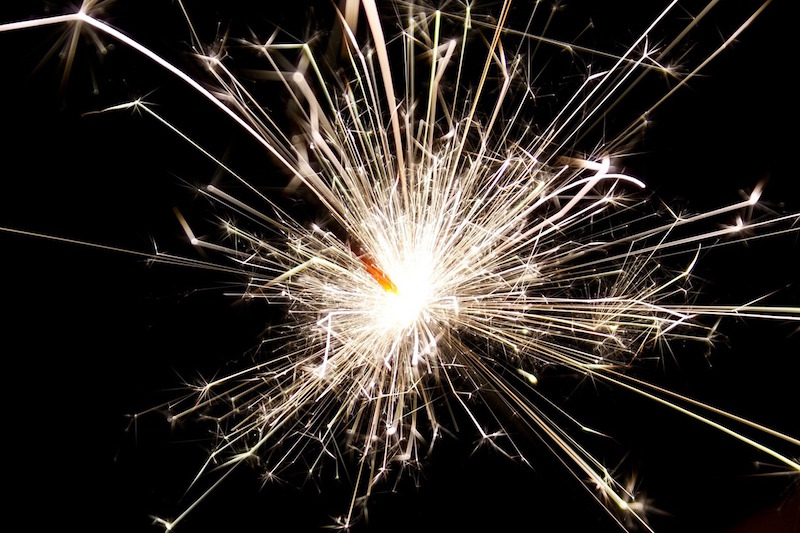 The Tar Barrels Festival, hosted in the Devonshire town of Ottery St. Mary, is based on an ancient tradition which took place long before Guy Fawkes tried to pull off his Gunpowder Plot. This is one of those traditions which from the outside seems whacky and unexplained, which in principle it is. Men, women and children set alight to wooden barrels lined with tar before carrying them on their heads and running through the streets of the town. While the spectacle is somewhat bizarre, this is one of the only ancient fire festivals which still takes place in the UK, and the locals are extremely proud of their tradition.

Take a look at Tar Barrels to find out more.

Lewes is by far the best bonfire night in the world. I moved there a few years ago and I can't get enough!

I can't wait for bonfire night! I have to add Plymouth to the list because they set off fireworks over the ocean, it's gorgeous!

I just heard about Bonfire Night earlier this week - I had no clue it was such a big deal. Looking forward to celebrating my first in the UK.

I've always wanted to go to the Ottery St Mary one! I used to live in Devon and I'm kicking myself that I didn't go along when I was there.

Oooh, this post has got me in the mood for fire and marshmallows and big fluffy bobble hats. :-)