Whitehorse is unlike any city I’ve visited before.

As the capital of Canada’s Yukon Territory, Whitehorse is home to just under 30,000 people – almost the total population of the entire Territory – and it’s so far north that you need to drive south to reach Alaska.

Yukoners who live in Whitehorse value living among nature (which the city is surrounded by). From wherever you stand in the downtown core, you can see the mountains beyond, thanks to a law that prevents the construction of buildings taller than four stories. 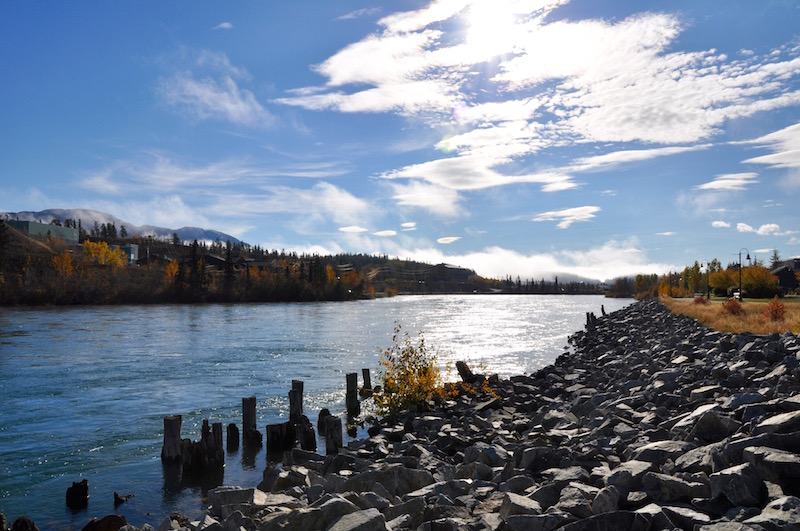 A huge amount of emphasis is also placed on preserving and celebrating the rich culture of the First Nations bands that have inhabited the area for thousands of years. A quick walk through Whitehorse will reveal a number of stunning First Nations sculptures, paintings and carvings. Look a little further and you’ll be able to explore and understand their amazing culture and traditions.

As someone visiting from London, Whitehorse felt like a very small town – slow in pace, bountiful in space and boasting some of the cleanest air in the world – but numerous locals told me that they lived outside the city limits to avoid the ‘hustle and bustle’. 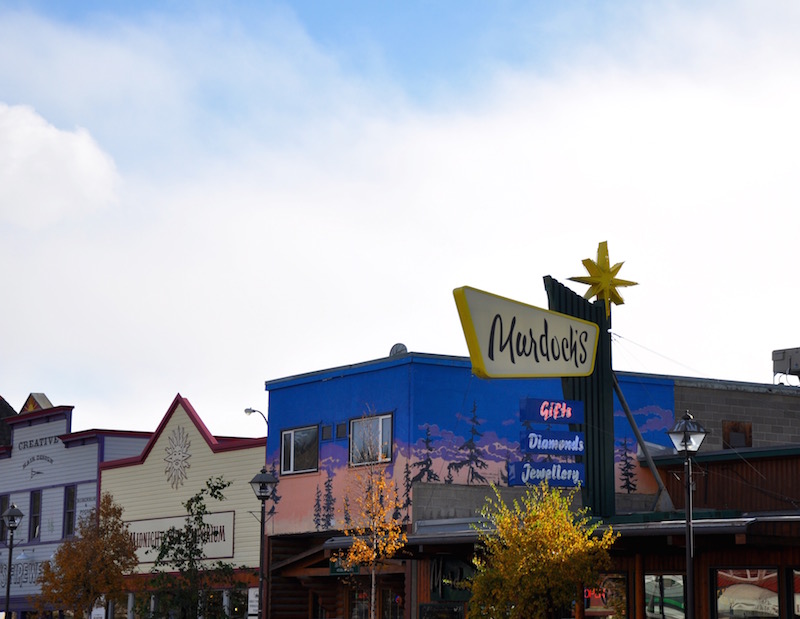 Whether you see it as a bustling metropolis or a quaint gateway to the wilderness, one thing everyone will agree on is that Whitehorse is worth a visit.

If you don’t believe me, just ask the Duke and Duchess of Cambridge, who spent 24 hours in the city during their 2016 Canada Royal Tour. 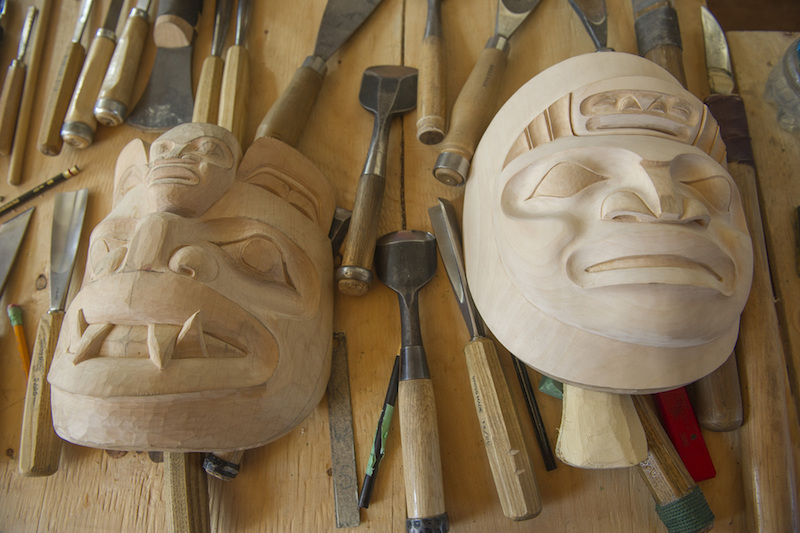 If you’re in the Yukon, there’s so much to see that you probably won’t spend all your time in Whitehorse (more on that later), but don’t let that stop you delving into all that the city has to offer.

To help you get started, here’s a guide to the Yukon’s capital, which is also the largest city in northern Canada.

How to get to Whitehorse, and getting around

There are no direct flights from the UK into Whitehorse, but it’s well-connected to Vancouver (which is about 9 and a half hours flight time from London), with multiple flights departing from and arriving in Whitehorse each day.

The flight time is around 2 hours and 15 minutes between the two Canadian cities. 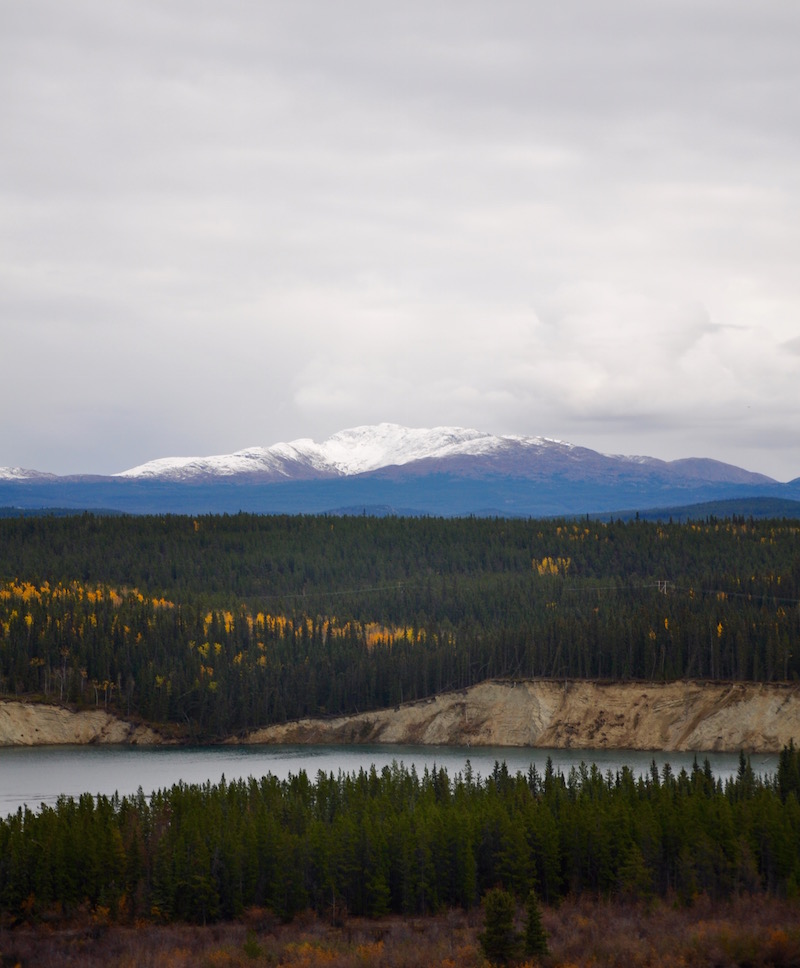 Once you’ve arrived, most downtown hotels offer free shuttles from the airport, and the city itself is easily walkable. But if you want to get out and about a bit (and trust me, there’s too much to see to just stay in the city), I recommend renting a car.

Some tour companies will take you to Whitehorse’s most popular attractions, so if you can’t – or would rather not – rent a car, you will still be able to experience everything that the city has to offer.

Where to stay in Whitehorse 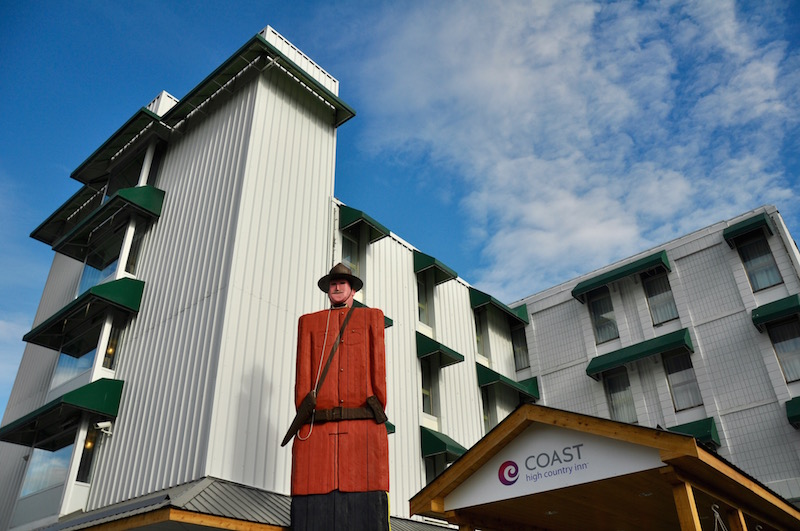 Things to see and do in Whitehorse 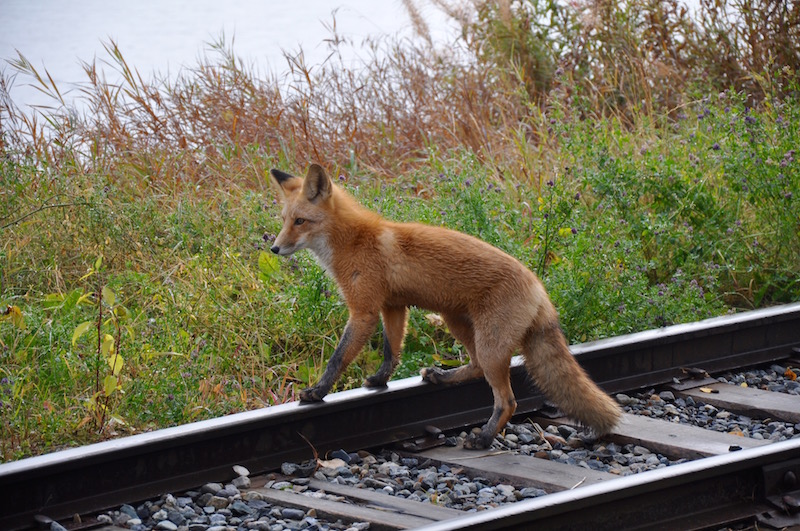 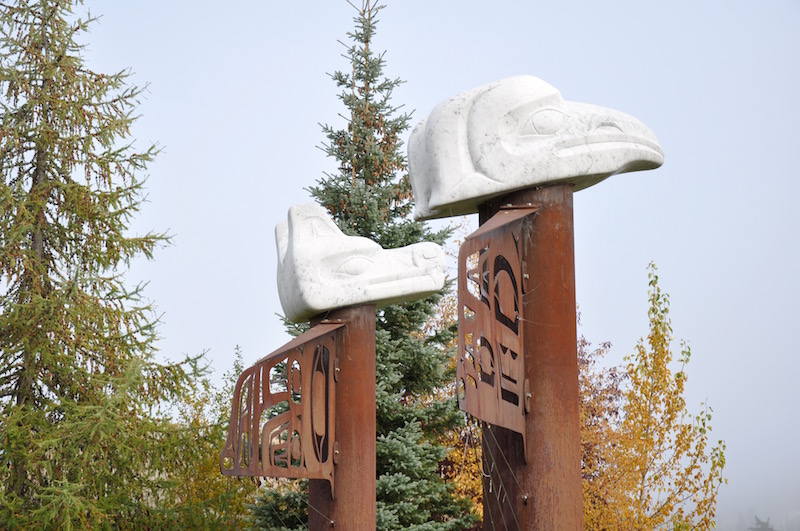 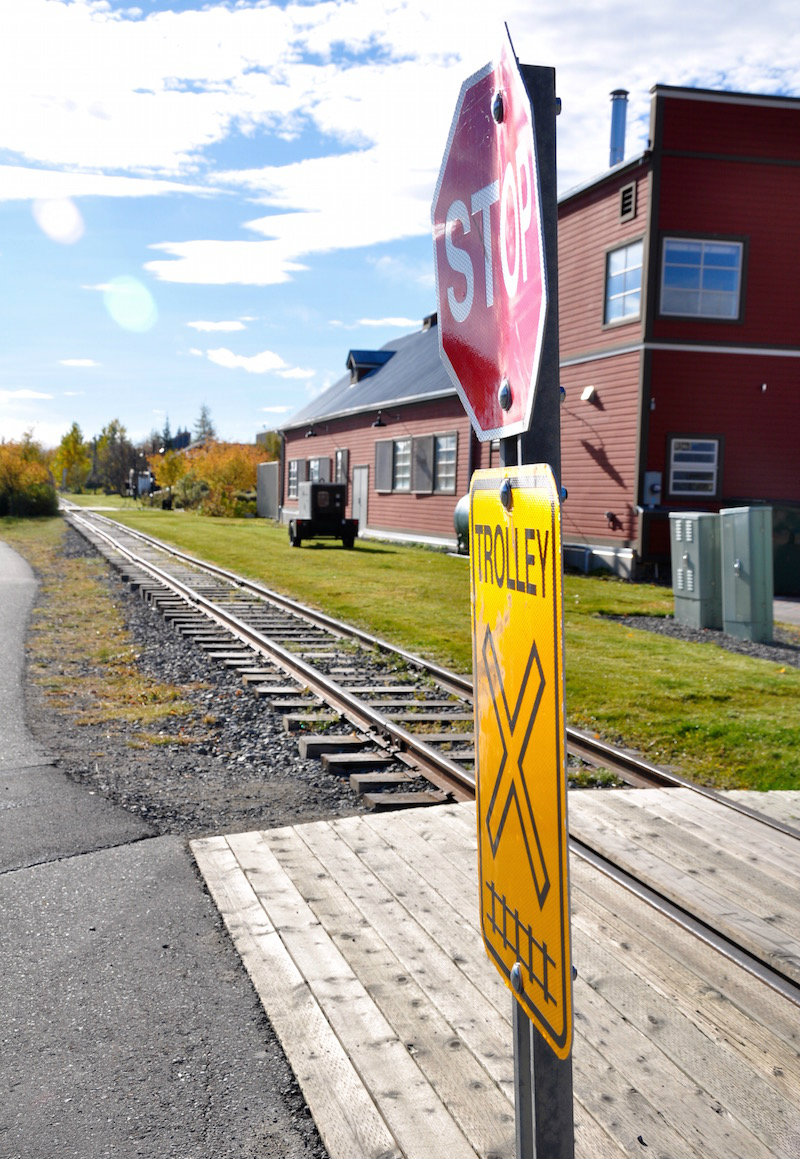 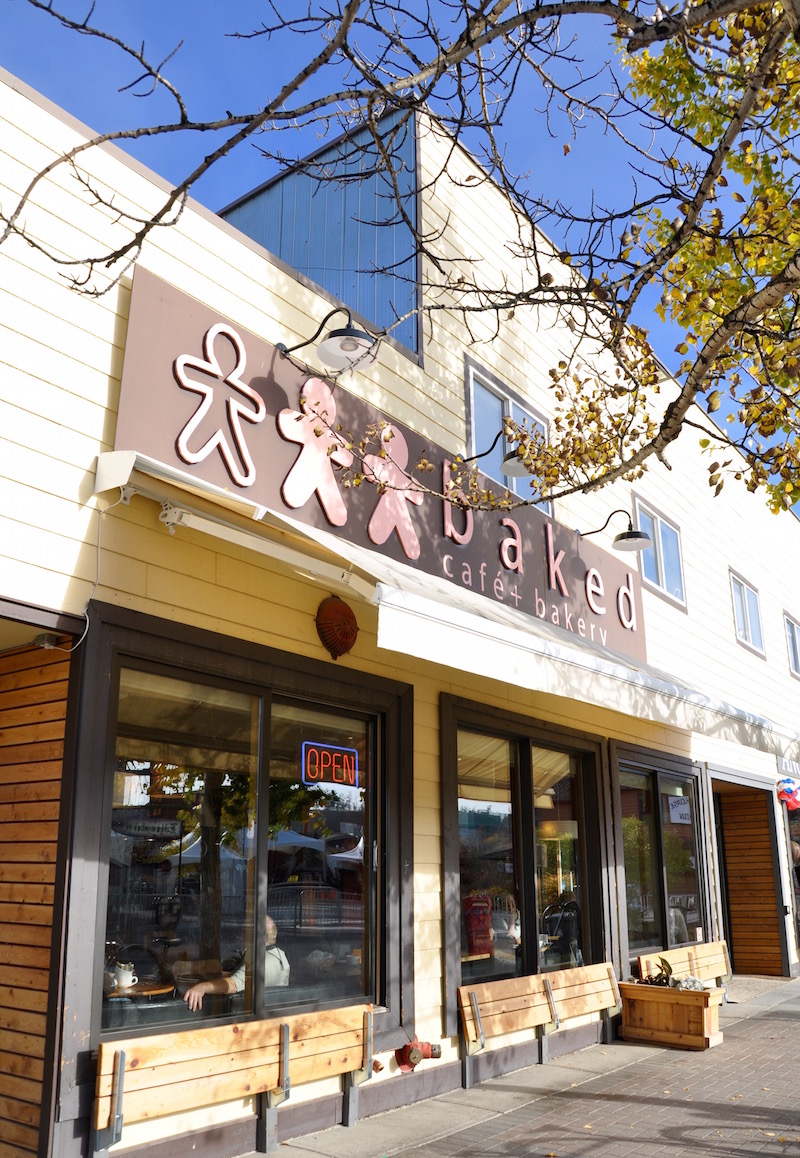 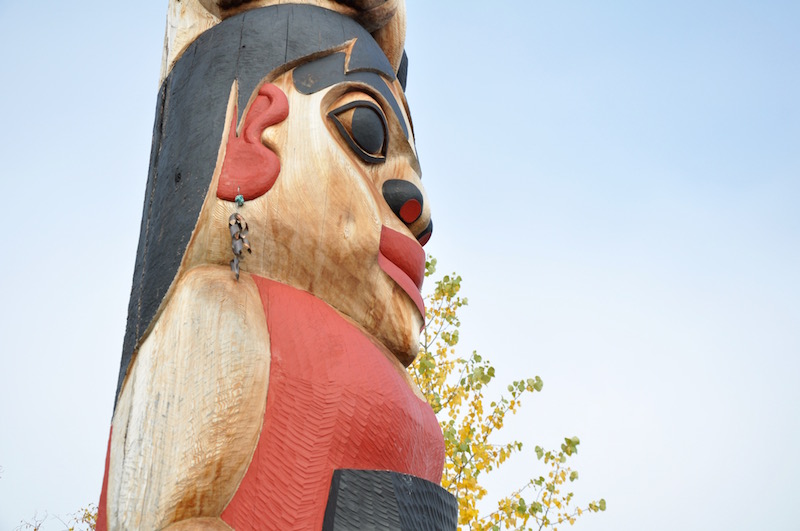 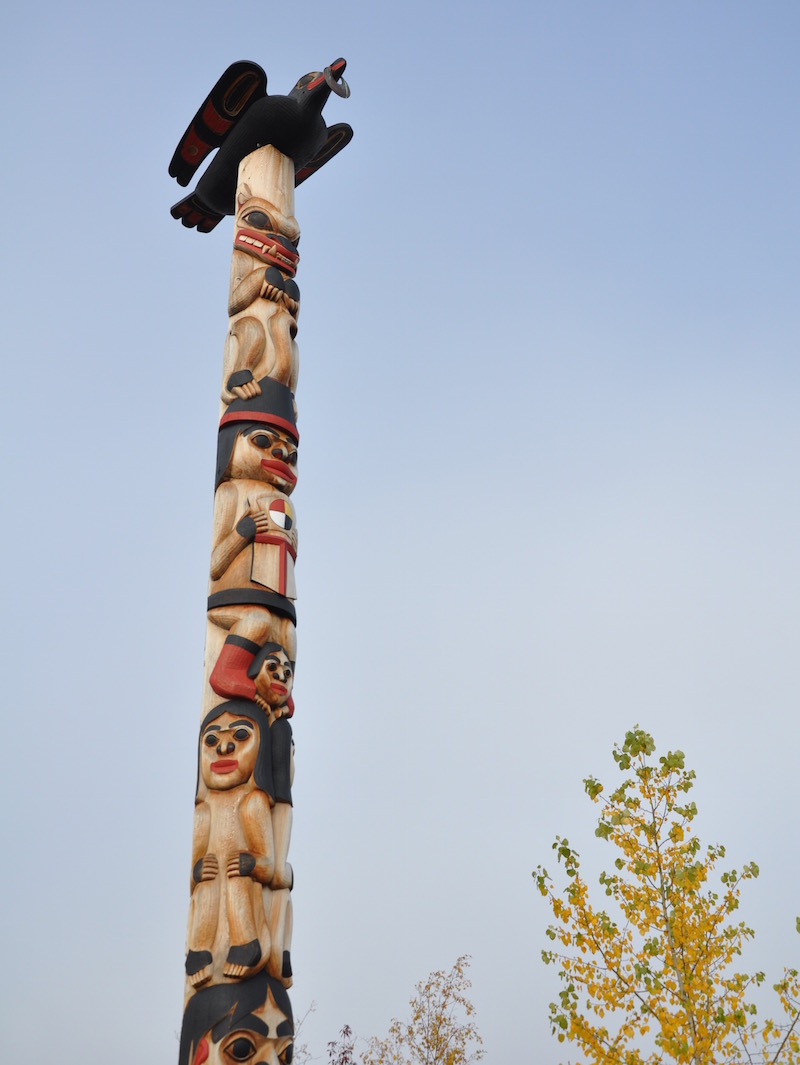 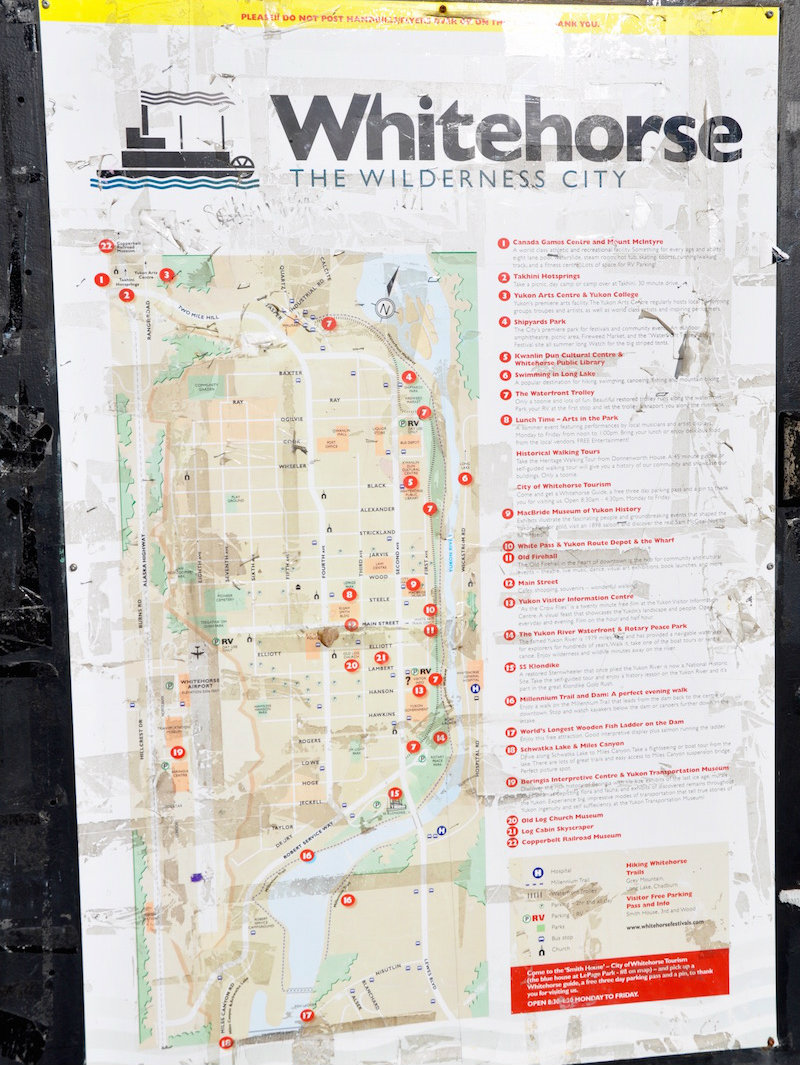 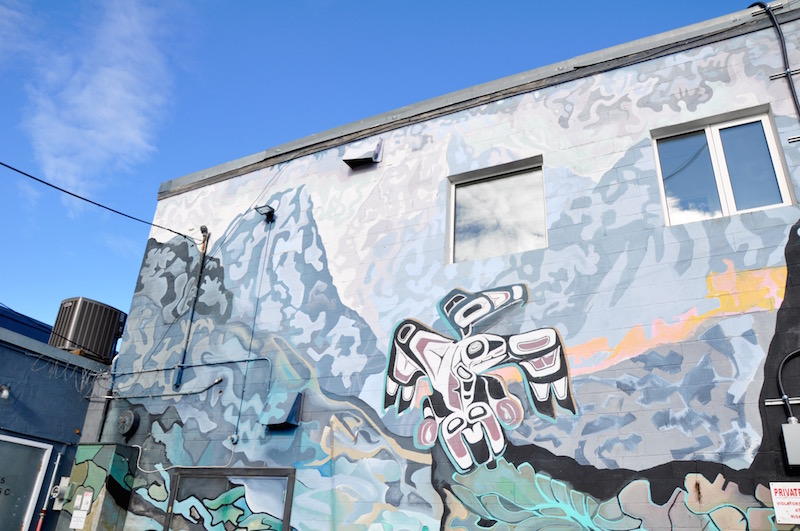 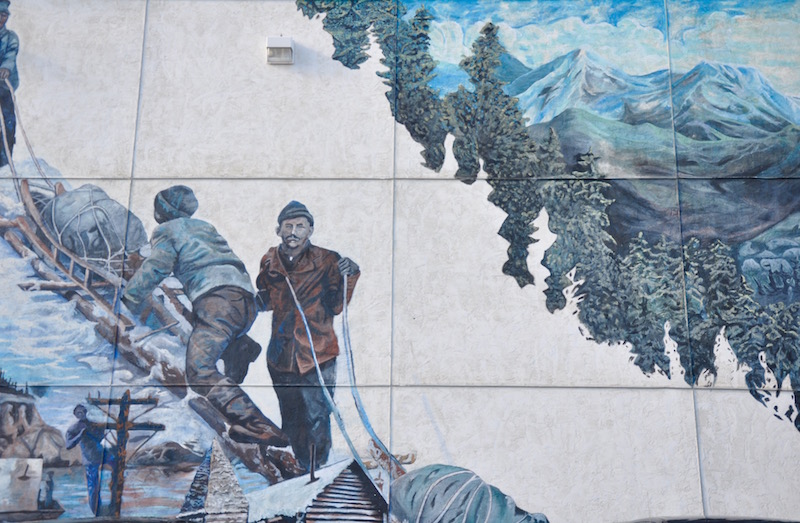 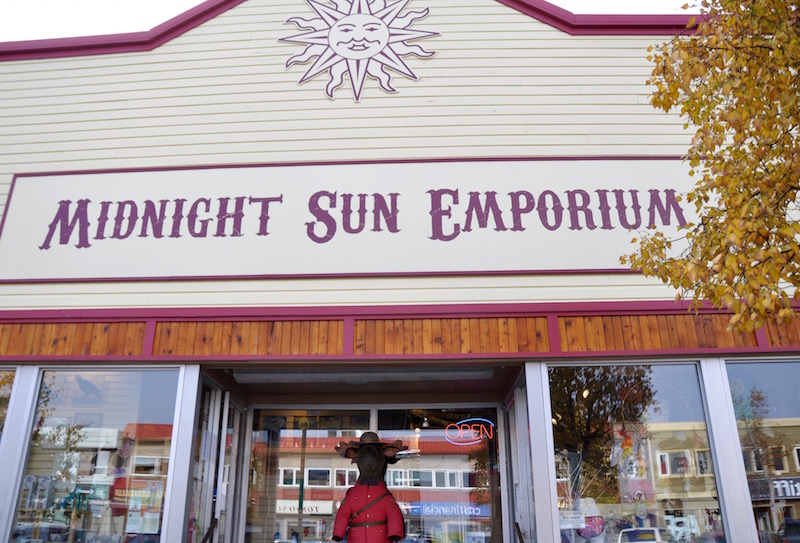 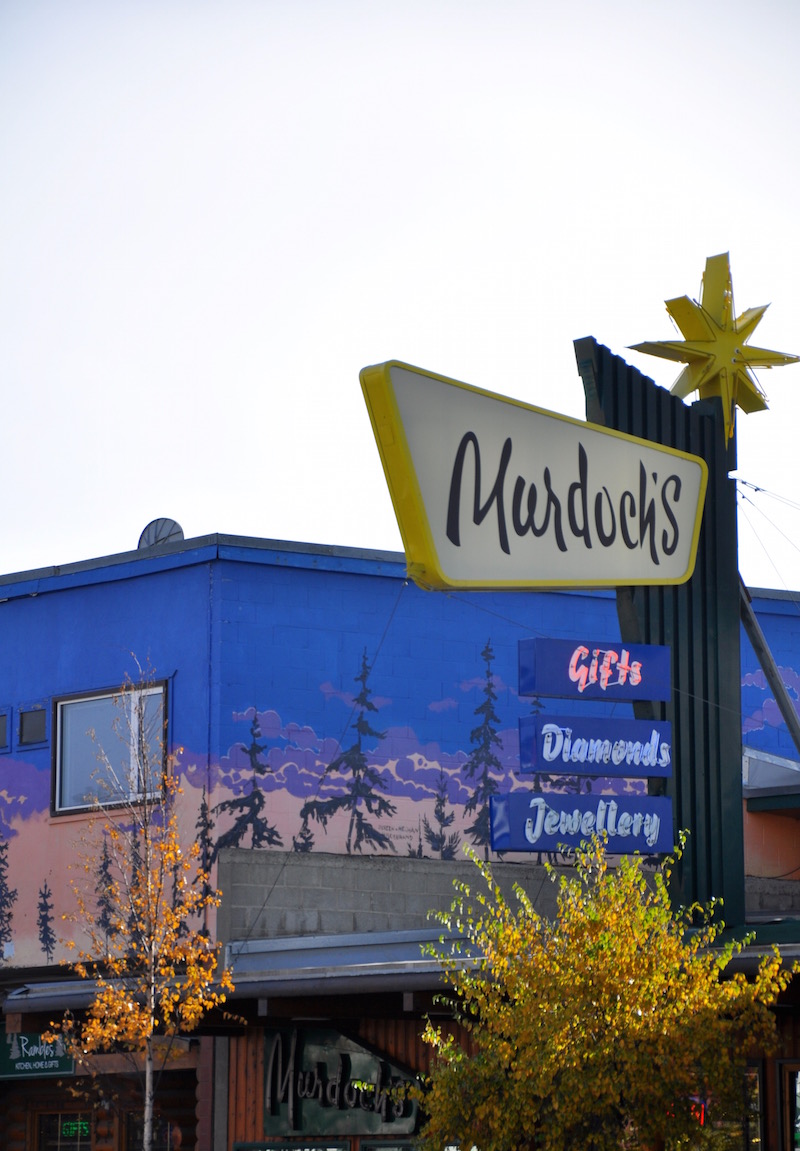 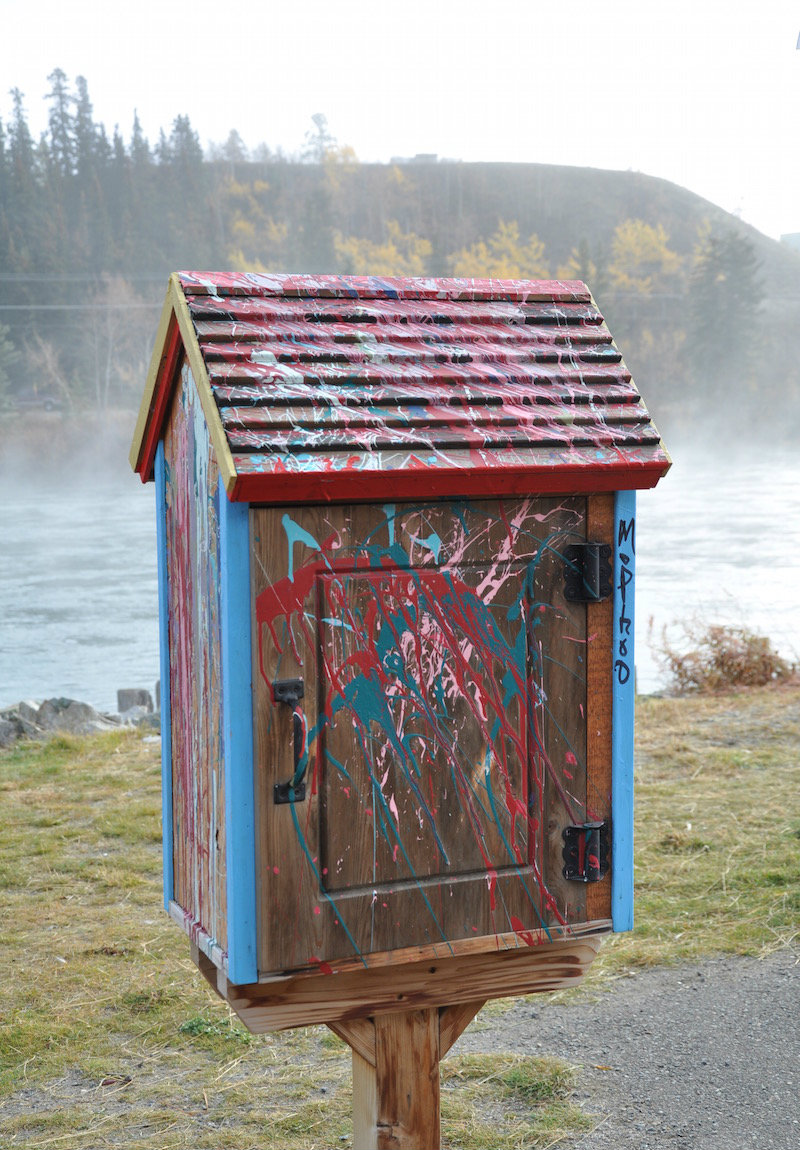 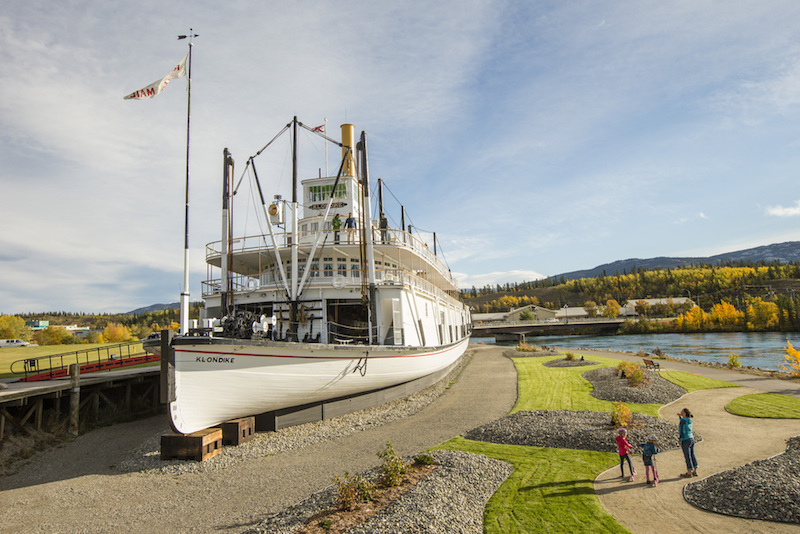 Things to do around Whitehorse

You don’t have to venture far from Whitehorse to find some real adventure and natural beauty. Here are a few highlights within a half hour drive of the city centre. 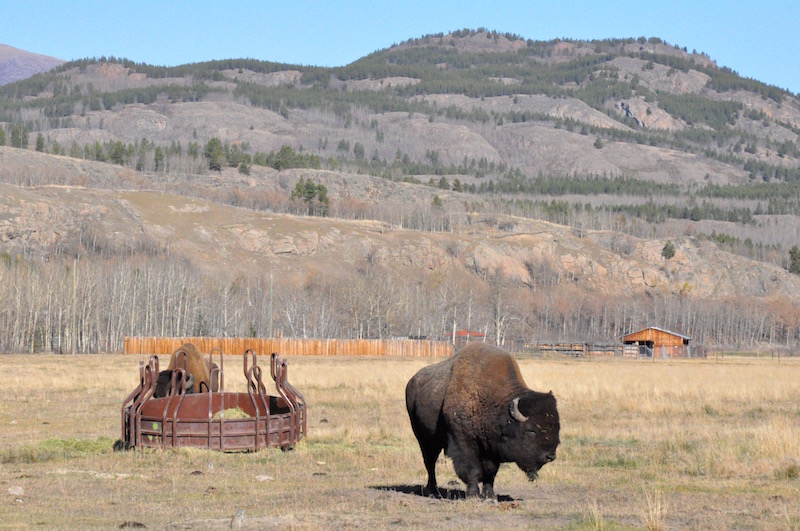 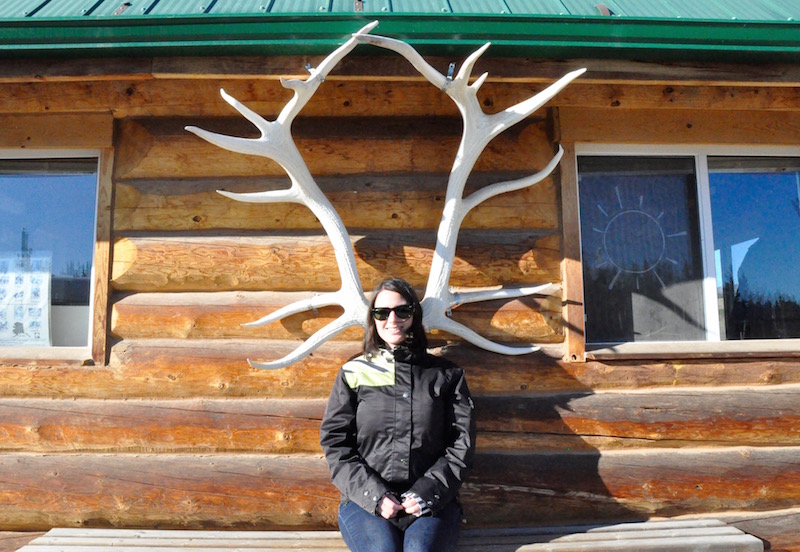 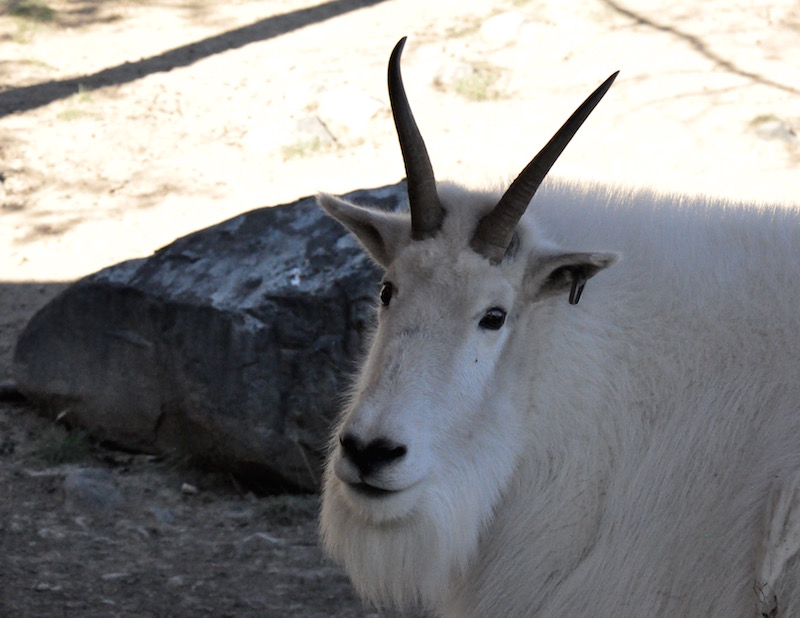 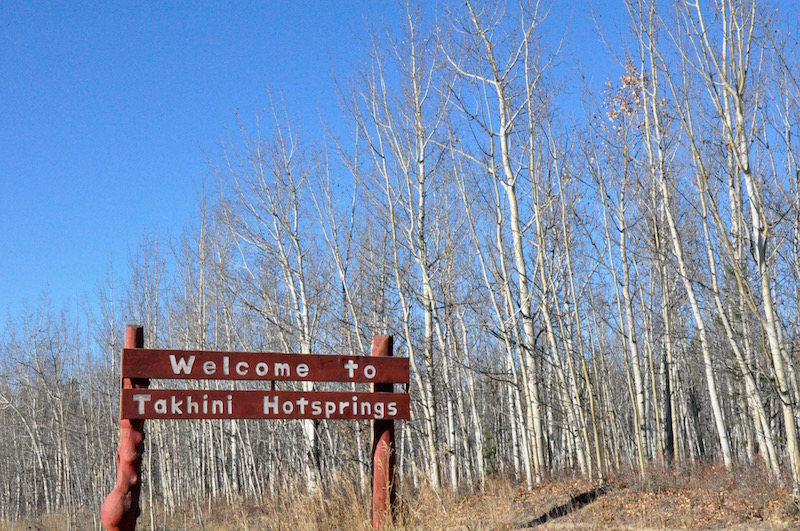 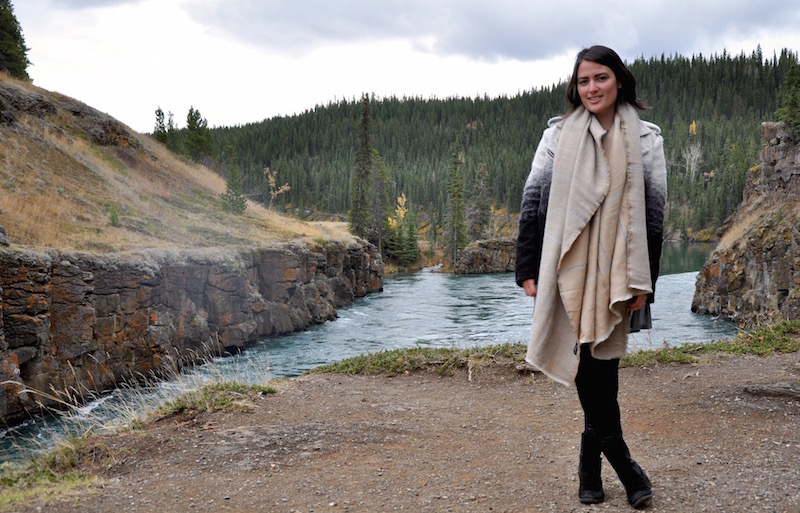 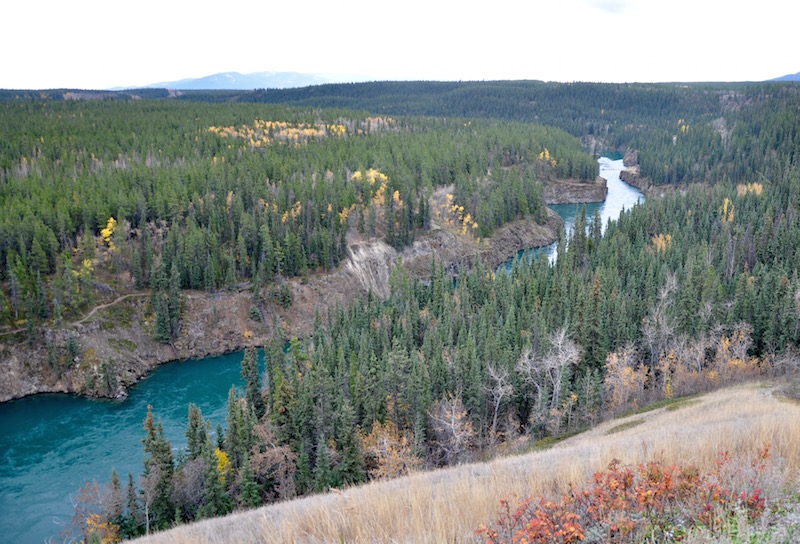 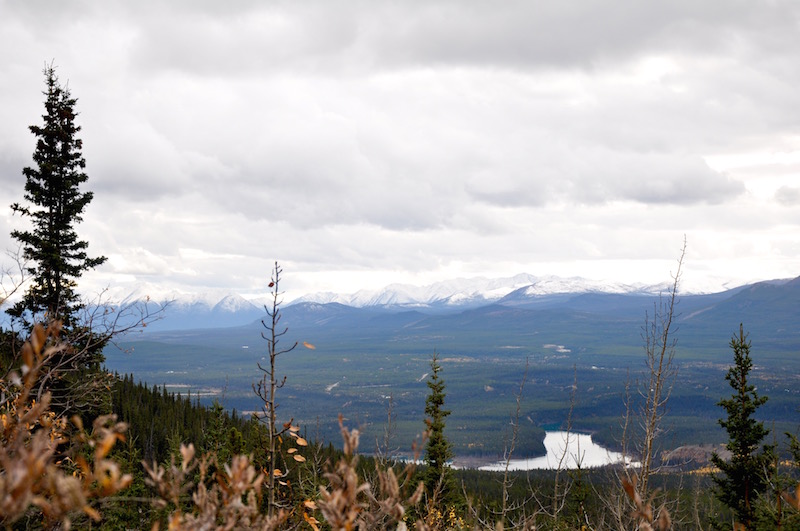 Have you been to Whitehorse? What else would you add to this list?

Thanks to Destination Canada and Travel Yukon for inviting me along to experience all that Whitehorse has to offer! 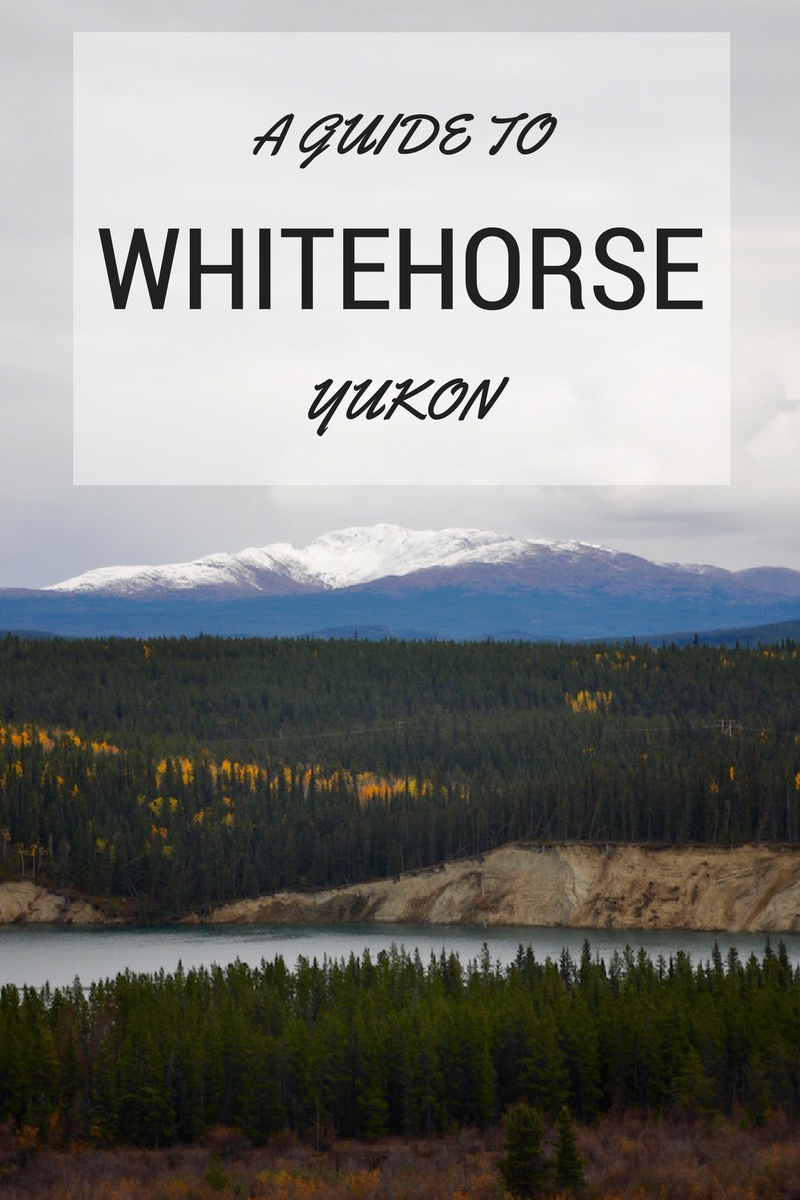 Hey hello Elle ! ^^ Wonderful article ! I remember when i was 12 years old i did a presentation in my classroom about Yukon, it was amazing. And in 2003 I did about 800 kilometers of bike from Quebec to Ontario in the wild... See you Miss Croft

[…] the Northern Lights. When thinking about what you want to do during the day, a great option is Whitehorse. This is a city that is located forty minutes away. You want to visit because of its hot springs […]

WOW, wow and wow. I have never heard of Whitehorse, Yukon, but your photos have me looking up flights already. Sounds almost dreamy.

Love this post, the whole Yukon area looks gorgeous! And we need to talk about that scarf - amazing!