From the shore, Alcatraz Island doesn’t look too far away.

I squinted into the distance and could just about see the tiny island 1.5 miles from mainland San Francisco. A low cloud hung over ‘The Rock’ giving it an eerily ominous appearance.

Despite the creepy air of mystery surrounding Alcatraz, I still thought I could swim the distance.

“Yea, I could swim it,’ I said cockily, making one of those brave statements I know I’d never have to prove, therefore making me say it with even more self assurance.

I wasn’t the only one with this self-belief in my non-existent swimming ability. Reportedly, 36 men attempted to escape from Alcatraz and “officially’ not one man made it.

But is this really true…? 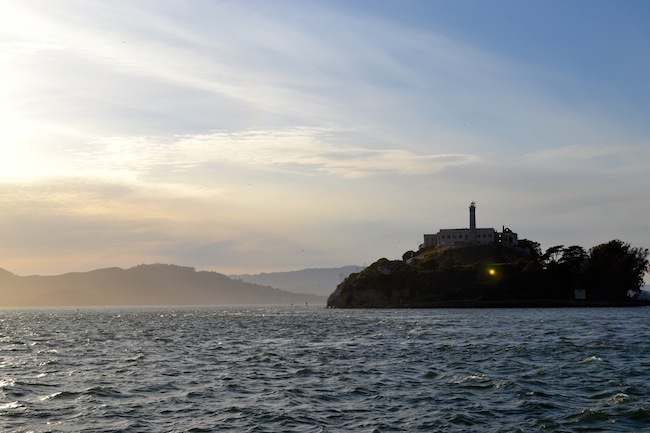 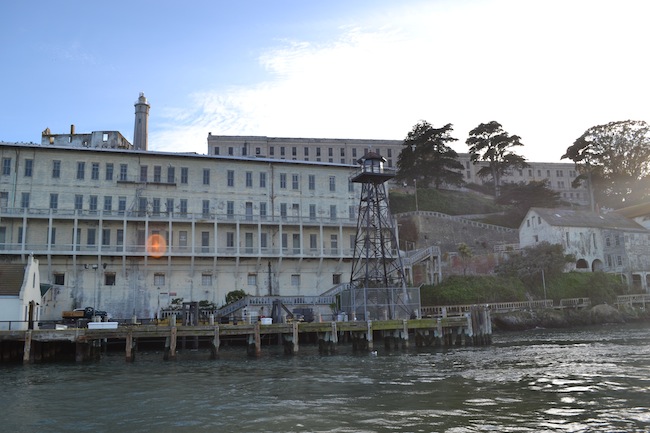 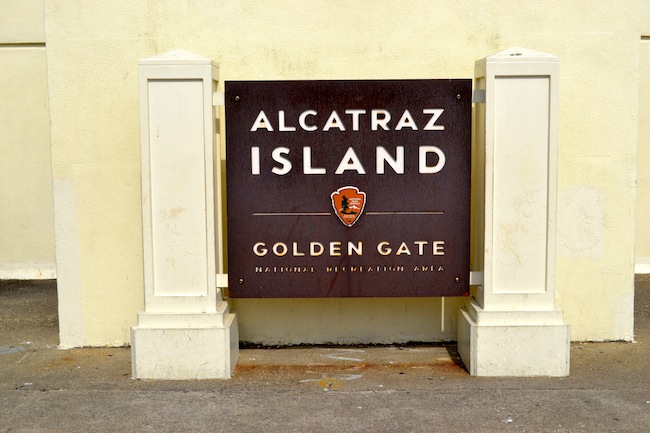 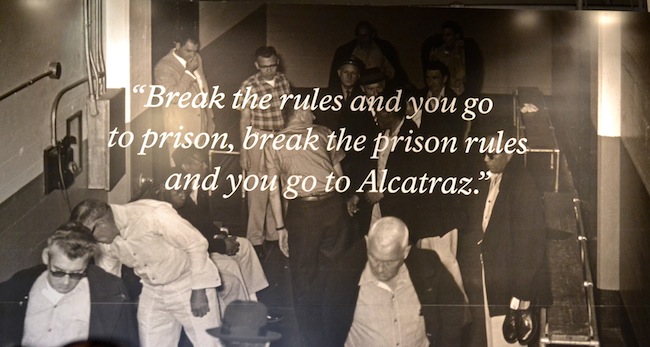 Alcaztra was a military prison in 1868 and a federal prison from 1933 until 1963. It is situated on a rocky outcrop within San Francisco Bay. It may only be 1.5 miles to the mainland but due to the strong currents and cold water temperatures, it’s almost impossible for prisoners to escape. Or so they were told.

Prisoners were purposely fed on rich, fatty foods with plenty of bread and large portions. All this food combined with very little exercise led most prisoners to be unfit and overweight, making that 1.5 mile swim even more difficult. This was made even worse (or better depending on how you look at it) by the fact that prisoners were treated to luxuriously warm showers meaning they couldn’t become acclimatized to the icy temperatures of the sea. They were also told that the surrounding sea was teeming with sharks that circled the island and would gobble them up as soon as they dipped a toe in the water.

Alcatraz was reportedly one of the most secure prisons in the world and nothing could destroy that reputation faster than an escaped prisoner. So what happened when a prisoner escaped…? Well, it wasn’t reported. 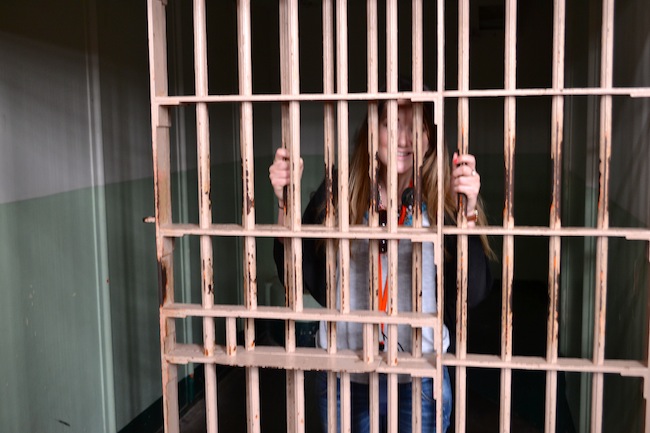 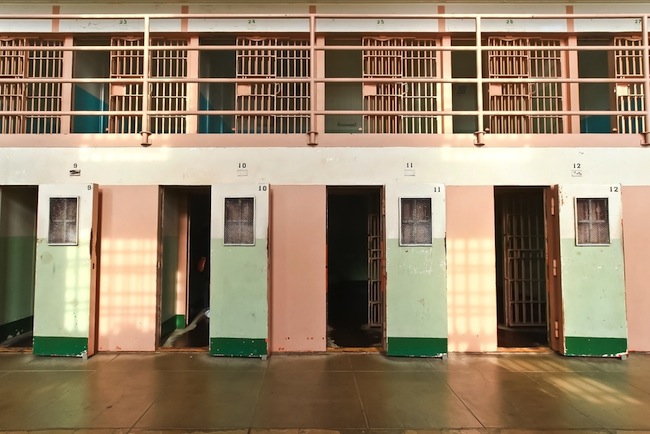 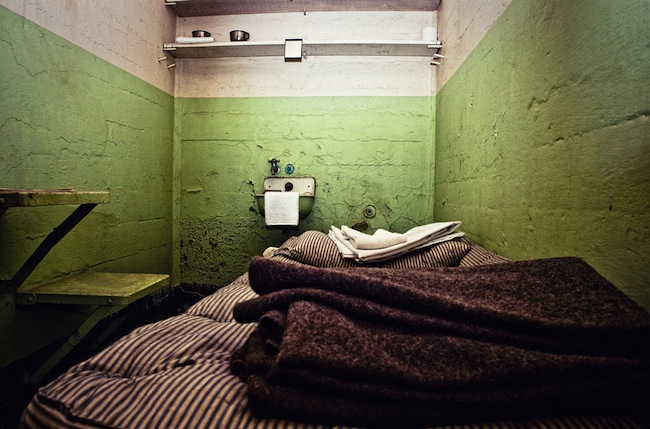 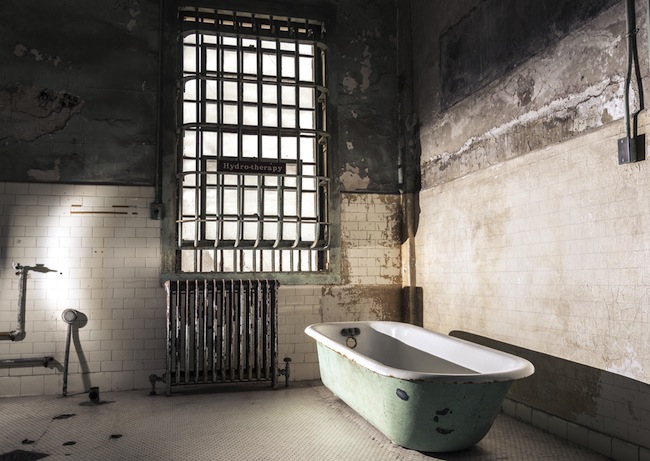 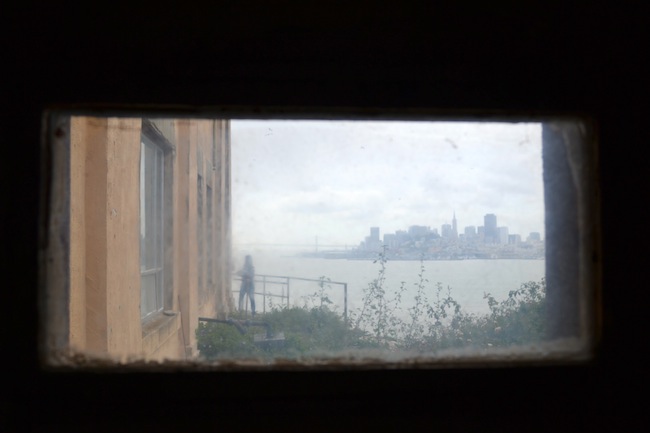 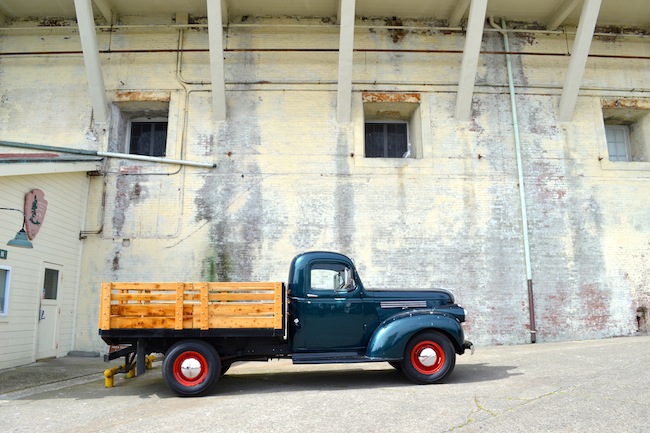 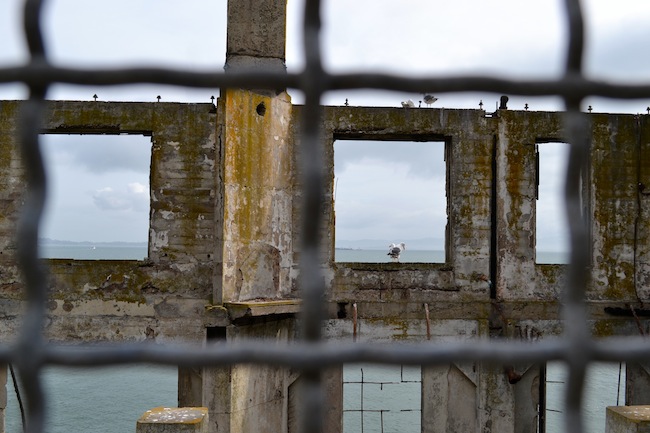 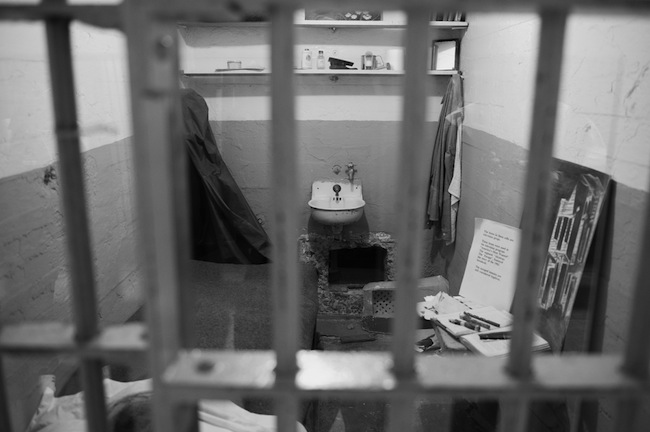 Alcatraz is now a popular tourist attraction thanks to our obsession with dark history. We want to know all about life in a high security prison and discover what the evil genius’ inside got up to.

Alcatraz may have been a desolate place of isolation, punishment and suffering but it’s now a national park – weird, I know. It’s now home to historic gardens, tide pools, bird colonies and beautiful bay views. While I wouldn’t recommend visiting purely for the flora and fauna, you might be surprised at how beautiful the island is. And you have to admit, it’s one of the most fascinating National Park sites you could wish for.

If you’d like to visit Alcatraz you can book tickets through Alcatraz Cruises for $30 for one adult. Some unofficial websites charge more than this so make sure you go through the proper site.

Tickets do sell out, particularly during peak travel times, so it’s worth booking in advance. The Early Bird Tickets and the Day Tours include the cell house audio tour and other tours will be available once you arrive. When booking a ticket and selecting a time, this is the time your boat will leave. You’re then pretty much free to explore the island at your own pace.

Keep in mind that you can’t buy food on the island so if you plan to stay a while I’d bring some snacks.

I visited Alcatraz while I was road tripping through the USA with Trek America. I took the Westerner 2 trip which included 2 days in San Francisco with plenty of free time to explore the city.

I visited Alcatraz in Summer 2015 and it was absolutely amazing. Most I liked the Audio Tour, it was so interesting. Love your photos of The Rock!

I last visited Alcatraz when I was a kid and only remembered bits and pieces of our visit. We just recently visited again and the kiddies (7 and 9) really loved seeing the former prison and doing the audio tour, hearing about it (the escapes were their favorite). If you're a history buff this is a really cool site to see as an adult too! If you're thinking about visiting make sure you buy your tickets at least a month in advance - they sell out fast!

The escapes were my favourite too!

I've heard the night tour of Alcatraz is a must do!

We were just recently in San Francisco with friends who had never been before. They wanted to go see Alcatraz and I told them that it would be impossible to get tickets at the last minute. Last time we visited we booked our ticket months in advance. When we went on our tour their was a guy signing books at the end. His name Jim Quillen, he was a prisoner of Alcatraz. ( Alcatraz from Inside: The Hard Years, 1942-1952). He told us his interesting story. One of the prison cells that you see doing the tour was his.