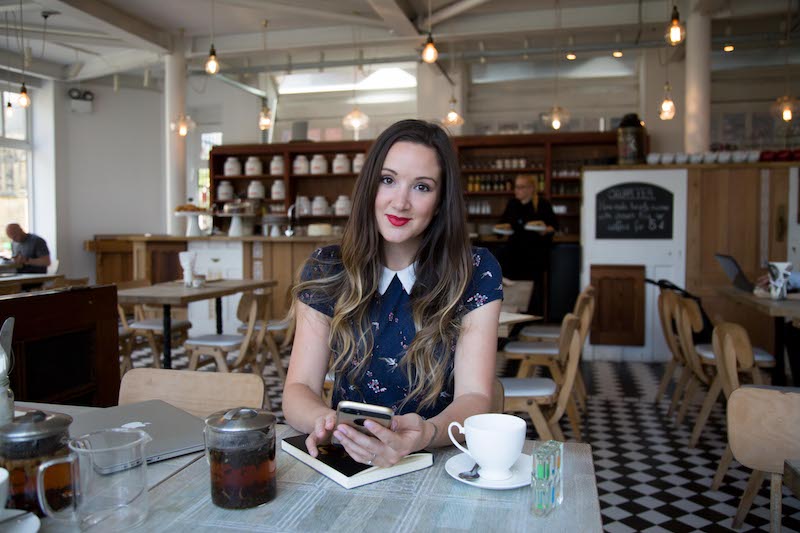 I hit this big birthday milestone and quietly slipped out of my 20’s and clocked into my 30s at the start of October.

I’m actually OK with turning 30. I remember when 30 sounded SO old and the only 30 year olds I knew were middle aged with boring jobs and boring lives and I thought that’s what being 30 was about.

But now I’m 30 I’ve realised it’s not like that at all. My life couldn’t be further from boring…or maybe my definition of ‘boring’ has changed. I was pretty happy spending Halloween trick or treating with George and then watching the Bake Off followed by Stranger Things on the sofa with Sam. The 20-year-old me probably would have thought that was boring so maybe I’ve just changed.

Most people say they don’t feel any different when they turn 30, but I did.

I felt this strange and sudden sense of belonging. It’s a self-assured feeling that yes, actually, I’m doing this right. I’ve got my shit together and life is going pretty well.

But it isn’t until recently that I’ve realised that, actually, I don’t always have to aim higher to be happy.

I’m rambling here but what I’m basically saying is that since turning 30 I’ve realised what I want and what makes me happy and I’ve mellowed down on the ambitions and the goals – which in turn has made me happier too.

When I started writing this blog post I named it ’30 things I’ve learned since turning 30’. It’s a bit of a cliché but I liked the idea of sharing some wisdom! But as I started writing it I realised that there were only 3 important things on the list.

Yea, I’ve realised that blonde hair doesn’t suit me and you should never buy cheap lipstick but that doesn’t really matter, this is what matters… 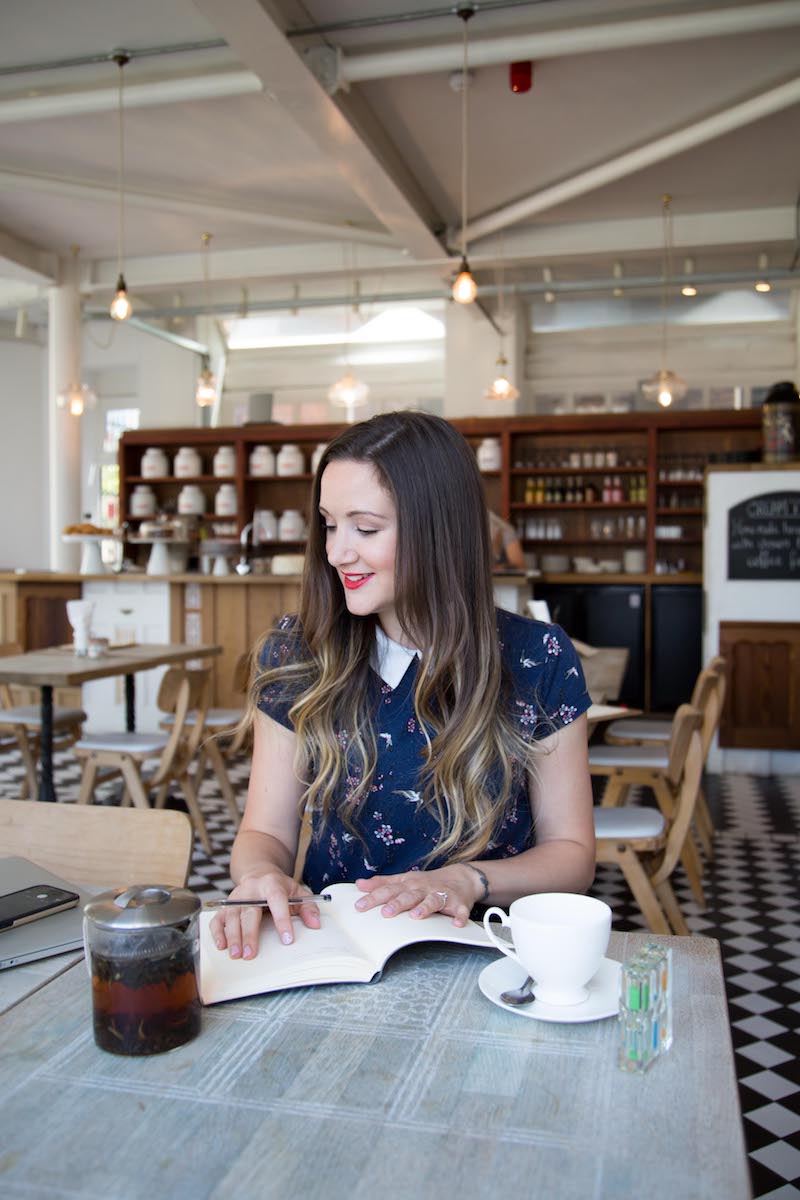 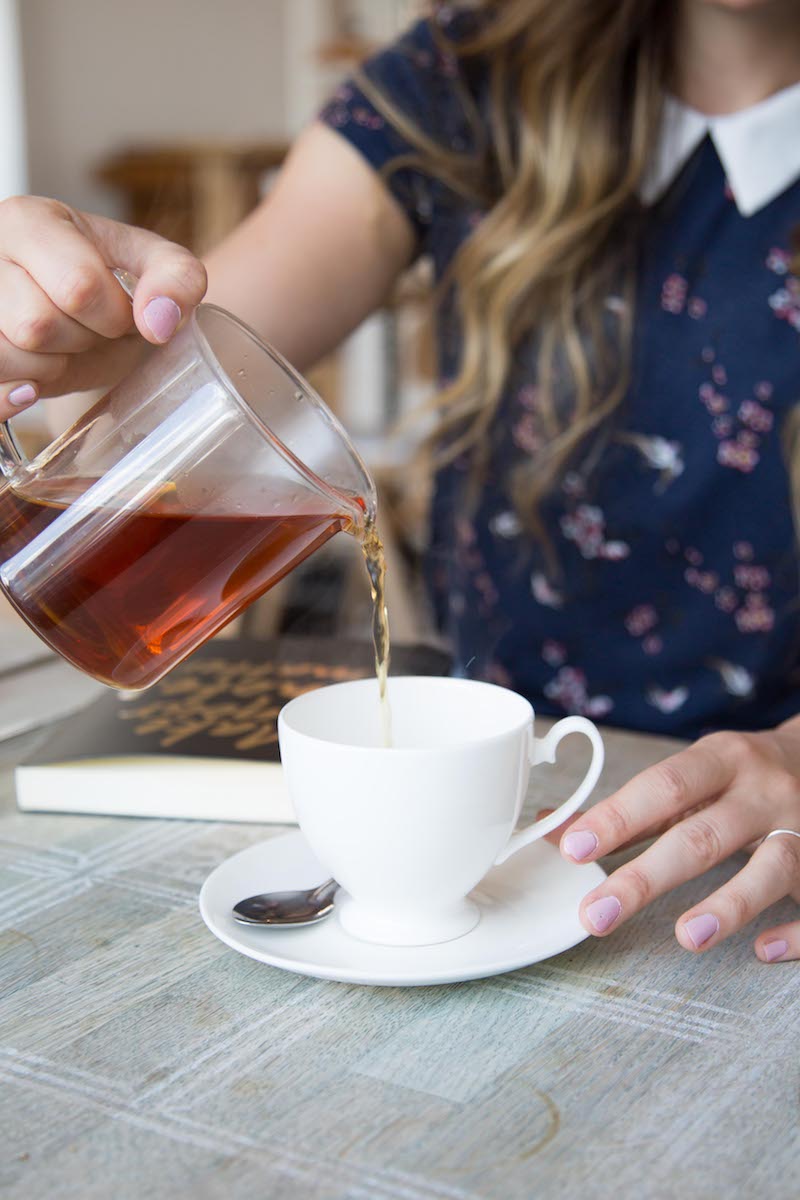 #1. Do what makes you happy

I know it’s a simple thing to say and in reality it isn’t always as simple to achieve but I really think more people should be selfish and just do what makes them happy. Don’t think about what’s right or wrong or what anyone else thinks because that won’t make you happy. What’s the point in doing the ‘right thing’ if it makes you miserable?

I wish someone had told me this when I was 14 and I was picking the subjects I was going at school and later at collage and then uni. I enjoyed writing, media and photography but I chose more serious subjects because I thought that’s what I was meant to do. I did English Language and Literature at uni but I found it mind numbingly boring and I don’t feel like I learned a thing. I’m sure I learnt something but that was 3 years and a hell of a lot of money wasted on a course that brought me nothing. I wish I’d done creative writing or magazine journalism at my local community college. If you choose the subjects that make you happy then you’re much more likely to end up in a career that makes you happy. And if it makes you happy then you’re going to be good at it and if you’re good you’re probably be very successful. And if your career makes you happy then you’re pretty much nailing life.

#2. Wear what makes you happy

I’ve gone through phases where I’ve tried to be really fashionable and stylish. I’ve squeezed into skin-tight dresses, tottered about in sky-high heels, wiggled into the latest trend and dared to wear the latest colour craze that doesn’t even look good on those immaculate 6ft models.

I’ve worn more outfits than I care to admit that have made me feel uncomfortable and have totally ruined my day. I’ve lost count of the amount of nights out that have ended in crippling foot, leg and back pain due to uncomfortable shoes and I’ve ended up waddling home barefoot – even in the snow!

Why did I do this?

Now that I’m 30 I can quite happily say that I’m happiest in my Tesco skinny jeans – the ones with a little bit of lycra in them so they basically feel like wearing gym pants. I like flat shoes and snuggly jumpers and bright jewellery and top knots and I am very happy about this.

I am 100% happiest in jeans and a t-shirt and if that means I wear jeans and a T for the rest of my days then so be it.

#3. Spend time with people who make you happy

Don’t just spend time with them but make time for them.

As you get older it can be way too easy to go weeks without seeing the people you care about the most. 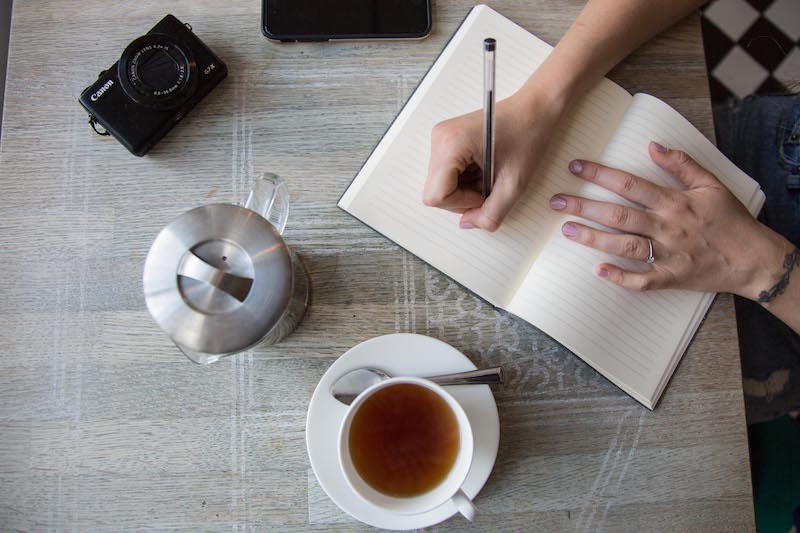 As you can probably tell, I think life is all about being happy. I’ve always been a very happy, optimistic person but something about turning 30 has made me realise exactly what makes me happy.

Do any of my fellow 30 years olds have any pearls of wisdom to add?

Love love love this post---very nice to hear as a 16-year-old who is about to start her life! Thank you!!

I definitely feel like once you reach your 30s, you perhaps begin to know yourself better and as you say, you no longer need an excuse not to conform, or 'be' a certain way. Refreshing read Monica! Life's too short not to do what makes you happy!

All SO true. I can't say I've nailed down the not trying to overachieve thing yet, but I'm sure I will at some point. I couldn't agree more with these though - especially with what you wear. Bye, heels! So glad I broke up with them in my 20s ;-)

Some great advice, as a 19 year old I find this very interesting and inspiring.

Wishing you best of luck for your journey! You've really some great experiences which are always easy to understand through your words!