I’m sure you’ve read the title of this post and you’re thinking I’m crazy. How can pregnancy be anything like travelling? But stick with me and I might be able to convince you otherwise. 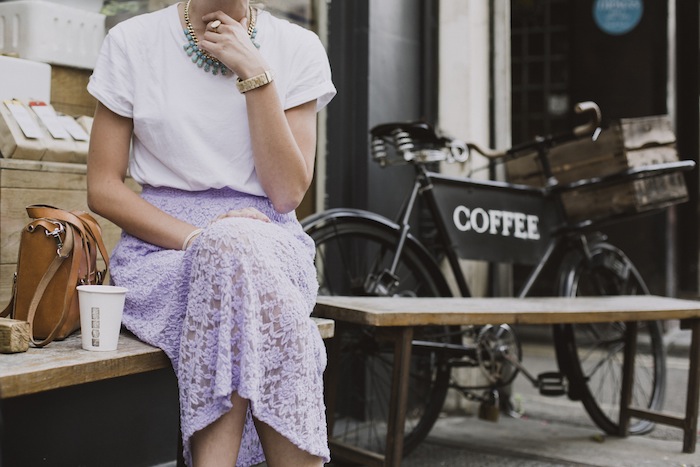 Both travelling and pregnancy consume your every waking thought

Travelling and pregnancy are both unexpectedly tiring

Travel: You spent all day sat on a plane watching movies. Why are you totally exhausted!?

Pregnancy: The most tiring part is when the baby is about the size of a blueberry. Seriously, how can creating something so tiny be so tiring!?

Travel: You only have a few outfits when you’re travelling due to lack of space.

Pregnancy: When you’re pregnant you only have a few outfits because nothing fits.

You’d be amazed how liberating having barely any clothes can be! You don’t need to decide what to wear in the morning and you don’t feel any pressure to keep up with the latest trends. Who’s going to criticize a pregnant lady for wearing the same maternity jeans every day for 3 months? 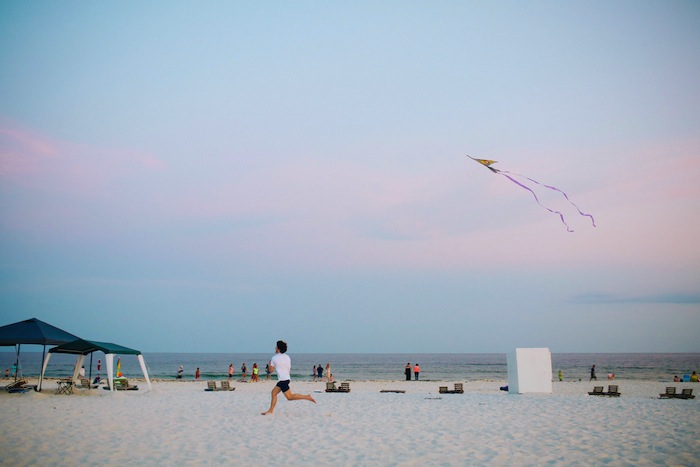 You want to eat everything

When you’re travelling you stumble across so much new and tasty and delicious food so you just want to eat EVERYTHING. When you’re pregnant your just plain starving.

You become unashamed and unembarrassed when talking about personal things

If you’re sat with a group of backpackers in Asia I can guarantee it will be less than half an hour before the topic of poo comes up. Everyone gets the shits when they’re backpacking in Asia. It’s just one of those things and it becomes so normal no one feels uncomfortable discussing it.

When you’re pregnant, your body is doing all sorts of weird and wonderful things and it isn’t long before nipples and boobs become part of everyday conversation – especially when one of your best friends is a midwife and will have in-depth discussions about vaginas in the same way other people would talk about what happened on Corrie last night. (Don’t worry, I won’t be bringing these conversations to the blog!)

Travelling and seeing the world taught me that happiness comes from experiences, not from having lots of money or being successful at work. We’re taught to think that these three things are linked but they really don’t have to be.

I’m pretty sure I’ll feel this even more when the baby comes along.

You realise we’re all the same but different. You see this for yourself while you’re travelling. We’re all humans and, no matter where in the world you’re from, we essentially all want the same things. We want our families, our friends, good food, good company and a warm place to sleep at night.

But you also realise we’re really different too. Different cultures and beliefs make humans so similar but so different.

The pregnant realisation here came from my friend who is a midwife in a really multicultural area of London. She said women of Chinese origin barely make a sound when they give birth. African women scream like crazy but get on with it with minimal fuss and they’re up and out the hospital as soon as they give birth. She said British women are the worst because they over-research and over-plan. This is obviously a generalisation (please don’t get offended!) but I found it interesting that different cultures handle childbirth so differently.

You realise people can be really friendly

When you’re pregnant, people reach out to you in a way they never would otherwise. And I don’t mean physically reach out and touch (although this does happen too). As soon as people see my bump they start smiling at me and chatting to me about their children/grandchildren/pregnant friend/anything to do with babies. I became the talking point on the tube the other day, and we all know no one talks on the tube!

The same happens when you’re travelling as you bump into unexpectedly friendly and chatty people in the strangest of places. When people realise you’re not local, they’re instantly intrigued and want to know why you’re there and what drew you to their little corner of the world.

After living in London, it’s easy to forget that there are friendly people in the world and people actually like to chat with strangers.

When I first went travelling I devoured every book about travelling that I could get my hands on. I did the same when I first found out I was pregnant and read every pregnancy guide I could.

And then I realised it was nothing like what any guidebook had suggested….

No matter how much money you have, it’ll never be enough

Whether you want to travel for longer or stay in fancier hotels. Or if you want to buy a posher crib or designer baby gear. It’s easy to get carried away and feel as though you need more. If you think you need more, go back to the point about money and work not being all that important.

The waiting is the hardest part 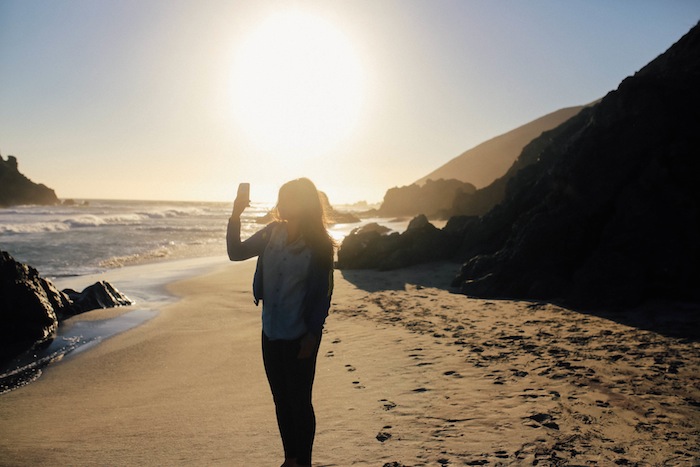 No matter how much you plan, you’ll never be prepared

You can write every guidebook in the world but you’ll soon realise that no amount of reading can prepare you for the real thing.

You realise everyone is winging it too

You know all those people who look like they know exactly what they’re doing? They don’t. Trust me!

When anyone does it for the first time, they have no idea what they’re doing.

You realise how important your health is

Being sick while you’re travelling is the worst. You miss out on experiences and it’s never nice to be ill when you’re away from home. It makes you realise how important it is to look after yourself when spending a couple of days in bed can ruin a trip.

When you’re pregnant, you often feel fit and healthy one day and like a 90 year old the next. If I don’t exercise, eat nothing but junk food and don’t drink enough water, I really feel it the next day. When you’re young and healthy (and not pregnant), your body bounces back from virtually everything and it’s easy to forget how much strain you put it under.

Blog
When was the last time you received a postcard? Go on, wrack your brains and think about it. I was about nine years old...

Blog , The Mama Hack
Healthy family meal ideas This post has been created in collaboration with AvaCare Multivitamins Meal times are a big thing in our family and...

Blog , travel
“I’m going to Beirut,” I whispered down the phone. I was whispering because I was on the train and I wasn’t sure what people...