On Wednesday evening, PhotoBox gave a handful of lucky dads an amazing opportunity. They gave them the chance to be featured in London’s National Portrait Gallery alongside other dads like David Beckham and Henry VIII.

I couldn’t quite believe it when an email pinged into my inbox asking if I’d like to surprise Sam and have a portrait of Sam and George featured in the gallery.

I think my reaction was something like, “Oh em gee, yes!”

Father’s Day is coming up and I can’t think of a better way to celebrate the awesomeness of dads and, in particular, Sam’s first Father’s Day.

Neither Sam nor I had any experience with babies before George was born. We even had to ask a midwife to show us how to change a baby’s nappy while we were in the hospital! Everyone feels a little overwhelmed (ok, A LOT overwhelmed) when they have a baby but Sam has taken to it amazingly. I’m sure George saves his biggest smiles for his dad and giggles like crazy when Sam kisses him with his scratchy beard. It’s SO cute.

Sam’s had it tough over the last few months because he’s been working on our new house. We’ve been renovating a house since Christmas and Sam’s been there every spare second he has.

Without getting too mushy and soppy on you, this is a big shout out to Sam and George and PhotoBox for giving us this gorgeous opportunity. They’ll be sending us the portrait and it will get pride of place in our new home! 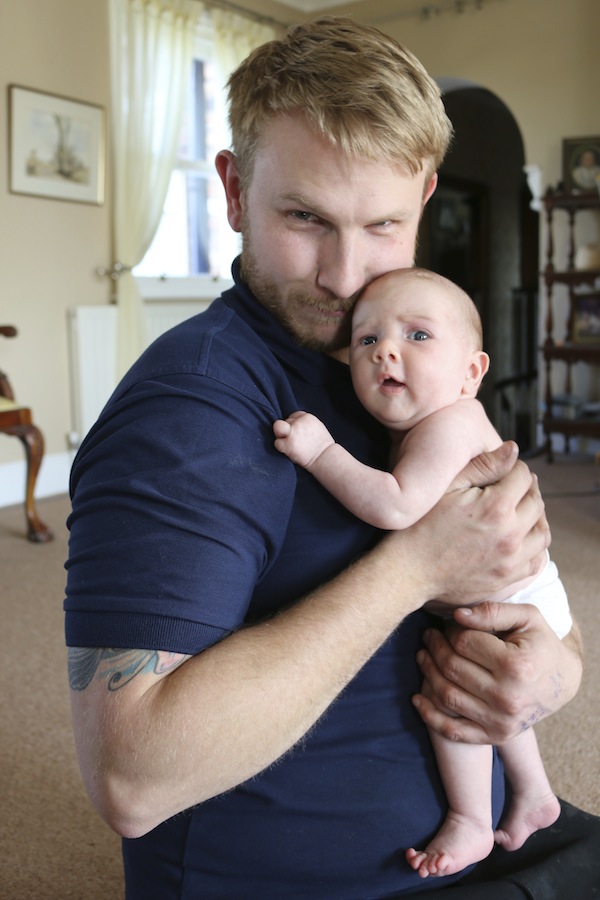 After much deliberation we chose this unposed and everyday photo. We have more professional looking shots but I love this natural one taken in my parent’s house. 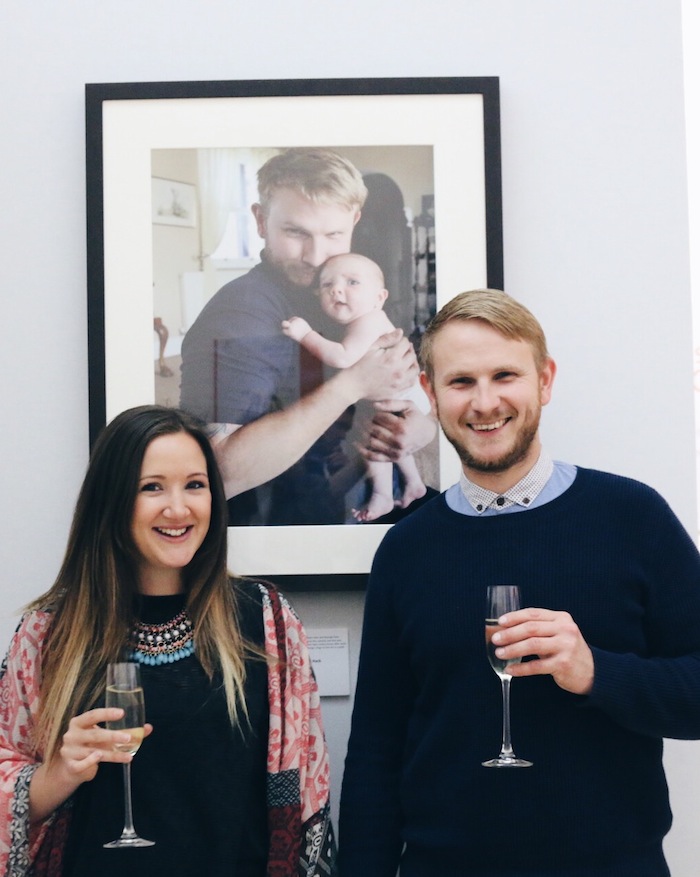 Blog
I’m absolutely unashamed to admit that I’m a fake tan fanatic. Having a tan makes me feel happier and healthier. When it’s applied well...

Blog
I usually feel sadly nostalgic at the end of the year. It’s another year gone and, even if it’s been an incredible year, there’s...