I’d like to begin by thanking the person who came up with the idea of outdoor cinemas. You are an absolute genius. 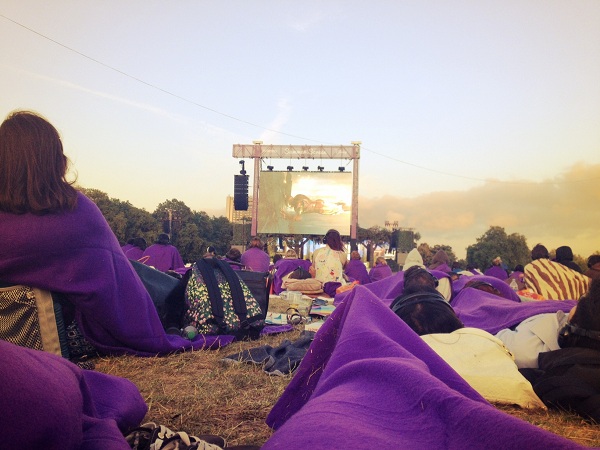 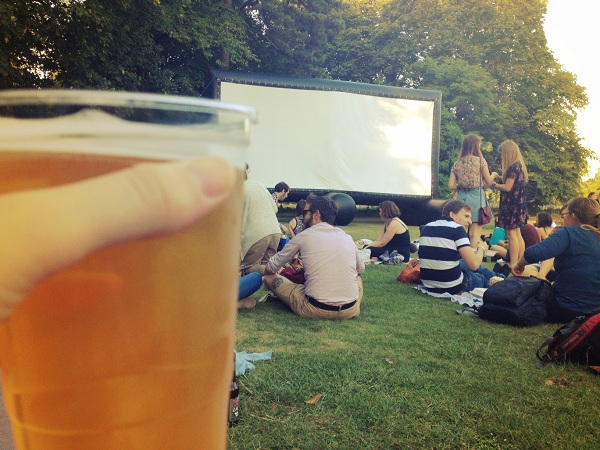 You would think that sitting outside, usually in the cold, on the hard ground while trying to watch a film with 200 other people would be a terrible idea. If the sun isn’t shining on the screen it will probably be raining and no one over the age of 10 can sit cross-legged on the ground for more than35 seconds without getting uncomfortable.

But for some strange reason, outdoor cinemas are exciting and magical and romantic despite all the obstacles.

I’ve been to two outdoor cinemas in London so far this summer and I’m not ashamed to admit that I’ve now become a summer film snob. I don’t actually care about what film I watch, as long as it’s outdoors and somewhere beautiful. The thought of sitting in a dark and stuffy cinema or, heaven forbid, in the comfort of my own living room, is boring and claustrophobic. I want rose gardens, freshly mowed grass, beautiful buildings (hello Somerset House), hot dog stalls wafting the smells of fried onions my way and I want to be able to lie back under the stars and sip cheap champagne, OK, cheap Prosecco, from a plastic glass without being thrown out.

So if you’re planning on watching a film this summer, I urge you to do it outside. Even if you get chavvy on us and drag your TV and sofa into the back garden. Go on, it’s much more fun than sitting inside! 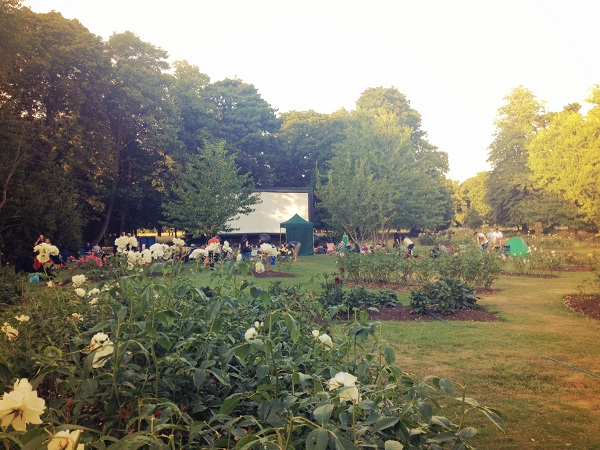 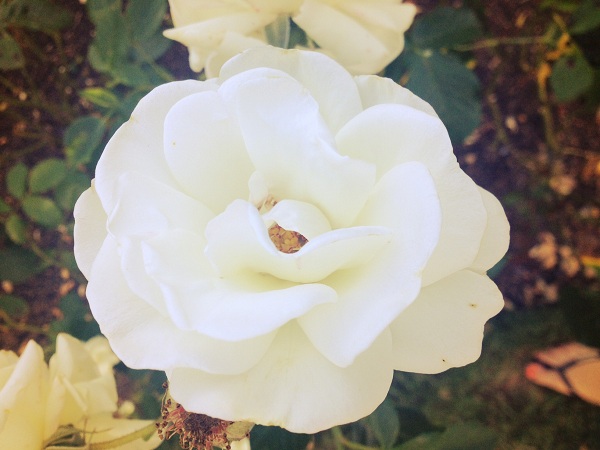 My tips for outdoor cinemas

Most outdoor cinemas will show films just as it starts to get dark. You’ll turn up in your skimpy summer clothes and within 5 minutes the sun has disappeared and temperatures have plummeted. I spent my first outdoor cinema experience shivering while shimmying closer to strangers to try and steal some of their body heat. You might feel weird turning up to the park with blankets and cardigans and woolly socks but you’ll be smug and warm come 9pm when you’re bundled up and warm.

Whatever you do, don’t take a chair. Everyone will hate you! And outdoor cinemas aren’t about sitting in chairs, they’re about stretching out on the grass and lying down so take a cushion to rest your head and prop yourself up. You’ll also need a blanket to lie on.

This is your chance to have a proper old-fashioned picnic. I’m talking wicker baskets, cucumber sandwiches, cocktail sausages, pineapple and cheese on sticks, cakes and biscuits, paper plates, plastic glasses and a bottle of fizz. If you’re having a picnic, do it properly. If you turn up with a sandwich from Boots and a bottle of diet coke, you’ll be really jealous when the people next to you have a spread fit for a queen. Trust me, I know.

So you can get a good spot and also so you can make everyone jealous while you’re eating your picnic.

Listen to the ushers

There may be ushers or volunteers or people around who run the event and these are the best people to ask about the best spot. The centre of the screen isn’t always the best place to be and a place that looks good now, may have a terrible view once the sun sets.

Have you been to any outdoor cinemas yet this year or have any tips to add to the list?

Update: As requested, here are some links to where you can find great outdoor cinema screenings in London

Also check out Pop Up Screens. If you can make it to Morden Hall Park in South London, I really recommend this park. The film is shown inside the flower garden and it’s gorgeous!

I’ll also be writing about Secret Cinema tomorrow which is hands down the best cinema experience on the planet.

Athens in Greece (and a couple of the islands if you're lucky) has a really good selection of outdoor cinemas. Actually, CNN gave the top spot to this one in Cine Thisio, http://travel.cnn.com/explorations/escape/worlds-10-coolest-movie-theaters-355218 but my personal favourite (i've spent a lot of time there!) is Cine Paris in Plaka, sunset over the acropolis, beer in hand and some crazy old movie. It's really perfect. http://www.cineparis.gr/cine_uk.php

I adore outdoor cinemas! One of the most beautiful things about summer in the city! I would love to experience this in London someday!

This is the first summer I've been to any and I'm loving them. Luckily we've had a good some good weather over here recently but it's usually cold and rainy so not always so good!

I LOVE this idea, I have to go to one. If only they had them in Liverpool x

I signed up for Secret Cinema but never got round to going last year. I love outdoor events, but so far the closest I've got to this was an opera screening in Trafalgar Square. Perhaps Sydney has this sort of thing more regularly, given the amazing weather!

Melbourne does too. If you ever make it to Melbs, head to Federation Square for big sporting events. It's a great atmosphere there for watching things like the tennis.

I'm glad you included the two links to where we can find outdoor cinemas so I can check them out! I think they're one of the best parts about summer-- I used to take advantage of them in NYC when I lived there. My husband and I have been hosting our own Sunday night outdoor cinemas in our garden, and it's like the best of both worlds-- all curled up watching a movie, but still enjoying the weather!