Before I begin, I’ve got to tell you that I’m not a perfect traveller in any way. I often overpack. Sometimes I cave and order a room service burger instead of going out. I’ve turned up in new cities and known nothing about the local culture or the things to see and do.

I’ve also got to admit that I hate any blog posts that give off the ‘I’m a better traveller than you’ kinda vibe. These usually come from the kind of people who don’t consider you a real traveller unless you live out of a backpack and never spend more than $5 on accommodation. (If you’ve spent any time in hostels, you’ll probably know what I mean!)

But with each trip I take I feel like I’m slowly becoming a better traveller. But if you want to be a really terrible traveller, keep reading to find out how…

Who wants to try local delicacies when you can get pizza and chips and burgers everywhere in the world.

If you want to be a really terrible traveller, look over at what local people are eating and loudly declare, ‘Ewww, that looks gross! Have you seen what he’s eating!’ 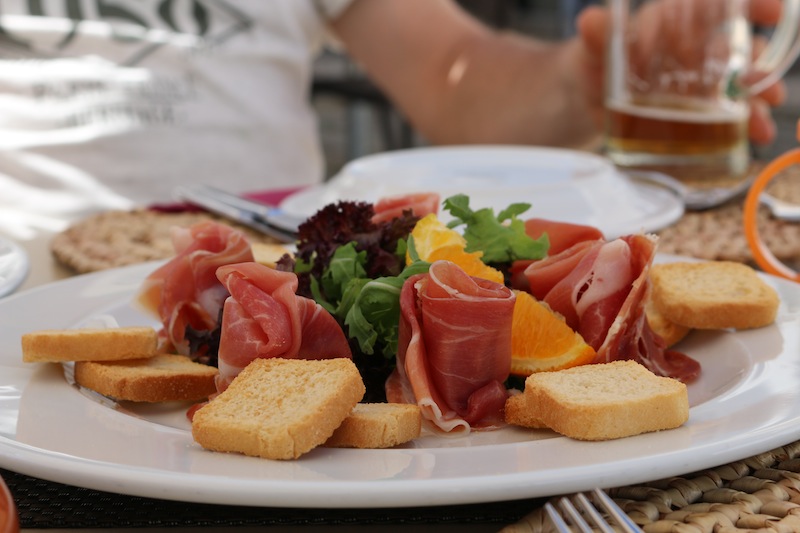 #2. Take photos of everyone without asking

Believe it or not, just because you’re in a different country it doesn’t give you the licence to take photos of anyone and everyone you see. Would you walk down the street in your hometown and take photo of people without their permission?

Take photos of kids without their or their parent’s permission and then post them all over your social media channels. I’m pretty sure this is illegal in the UK!?

Everyone can speak English, right? And if they don’t speak English you can just talk really loudly and really slowly and then they’ll definitely understand!

You’ll wing it when you get there so don’t worry about researching. Researching is for losers. You definitely won’t come home and realise you missed the main attractions and spent two days getting lost and walking in circles. 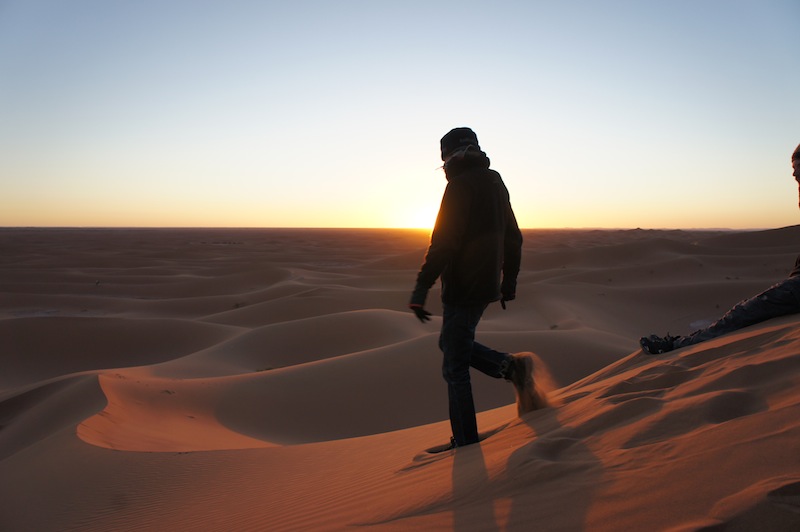 If you go to Morocco, don’t try anything exciting like camping in the Sahara Desert!

#6. Pack every item of clothing you own

You’ve paid for that luggage allowance, make sure you use it by taking virtually everything you own. If your bag still isn’t full, pop the kitchen sink in there too, you never know when that bad boy will come in handy.

Make sure your bag is overweight and when you check it in argue with the staff and refuse to pay their ridiculous fees. We all know you’re going to have to pay the fee eventually but kicking up a big fuss and pretending it’s not your fault will give you some extra Terrible Traveller Points.

#7. Dress as inappropriately as possible

Who cares if the local people find it shocking if you visit their place of worship in short shorts and a low cut top. You’ve worked hard to get perky butt cheeks so make sure everyone can see them! And your cleavage? Well, you’re not going to have cleavage like that forever to get those puppies out.

Smartphones are possibly the best invention ever so make sure you never put yours down while you’re travelling. Everywhere has wifi now so make sure you use it! Keep your shoulders hunched and your head bent over your phone. Only look up if you’re taking a selfie – because we all know the best selfie shots are taken from up high.

This rule especially applies when you’re in restaurants and bars. Nothing says, ‘Don’t talk to me!’ like someone glued to their phone.

Visit slums to look at all the poor people.

Why would you want to try anything new? Especially when you’re in a new and interesting place. Stick to what you know and always stay in your comfort zone. Things are scary outside of your comfort zone!

PIN THIS FOR LATER-> 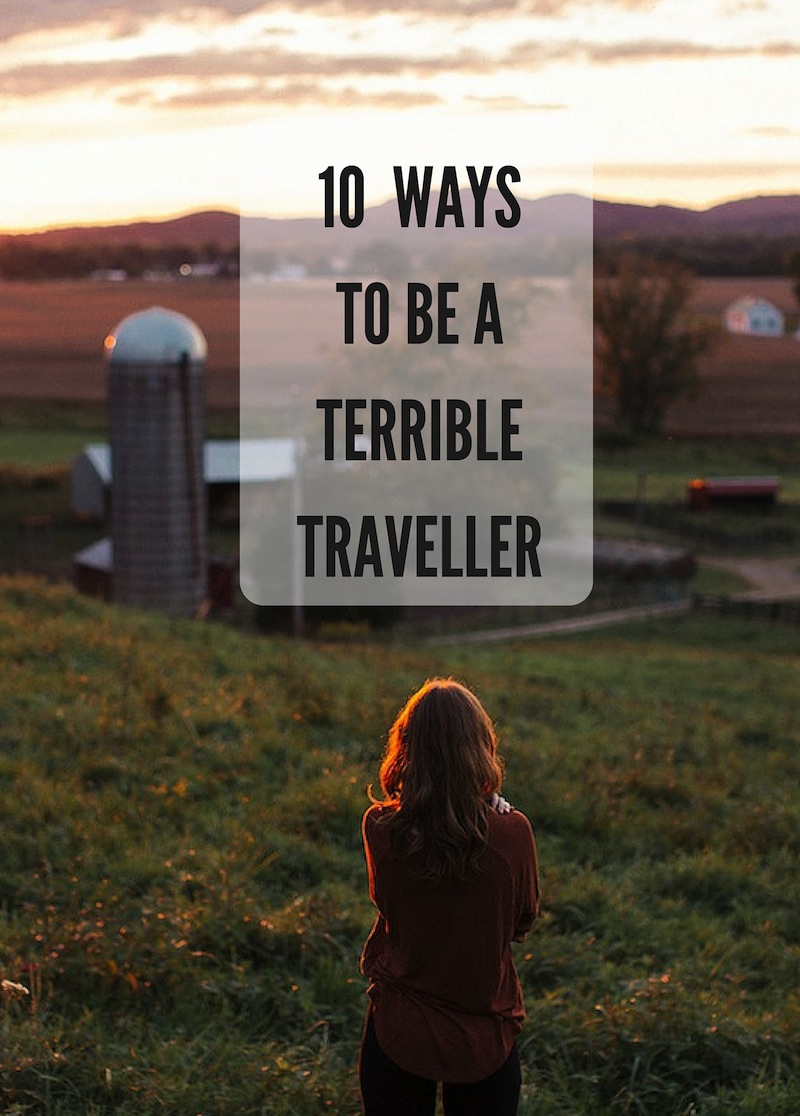 Do you have any more ideas about how to be a terrible traveller?

Amazing post! Love the idea to reverse the topic. When traveling with my brother I always tend to get annoyed, since he just wants to eat at the same fast food places that are the same everywhere in the world. I mean food and eating habits are such an important part to get to know a country while traveling, how could you not want to explore the local cuisine?

And to the phone point. I would add all the people with their selfie sticks, just trying to get a great shot for their social media instead of taking in the view with their own eyes and being in the moment. It makes me really sad sometimes, cause they miss out on so much.

I’m guilty as charged of number #6. I’m the WORST overpacker in the world. I hope someday I will experience that liberating feeling of NOT bringing my whole, entire effing house with me while traveling!

Great list! I enjoy seeing pictures of locals in foreign places but always wonder if they asked for permission. The portraits with stories are usually more powerful and you can probably assume that the photographer talked to the person to learn their story and ask permission.

Great post! I hate #9! The worst is people that ask tour guides ridiculously specific questions and then answer their own question smugly to show they know more than the tour guide. W****rs!

YES! I hate people who do that. Or people who try and make tour guides look stupid because they don't know every single fact about the destination.