“I’ve got a friend visiting London next week. We want to do something fun but not the normal touristy stuff. Any suggestions?”

A barrage of comments came next

“That sounds fun, I’d love to try that!”

“I’ve heard about clueQuest but haven’t done it yet, I want to do it soon!”

“The girls from my office did it and loved it.”

I felt very proud of myself for finally being the person who could give a great suggestion for fun things to do in London. And it seems I’m not the only person who wants to be locked in a room for one hour while they solve puzzles to escape.

clueQuest currently ranks as #1 on TripAdvisor for fun activities and games in London and 1,323 of those reviews are ‘Excellent’. Since I’ve tried clueQuest I’ve told everyone I possibly can about it, and everyone agrees they want to give it a go. 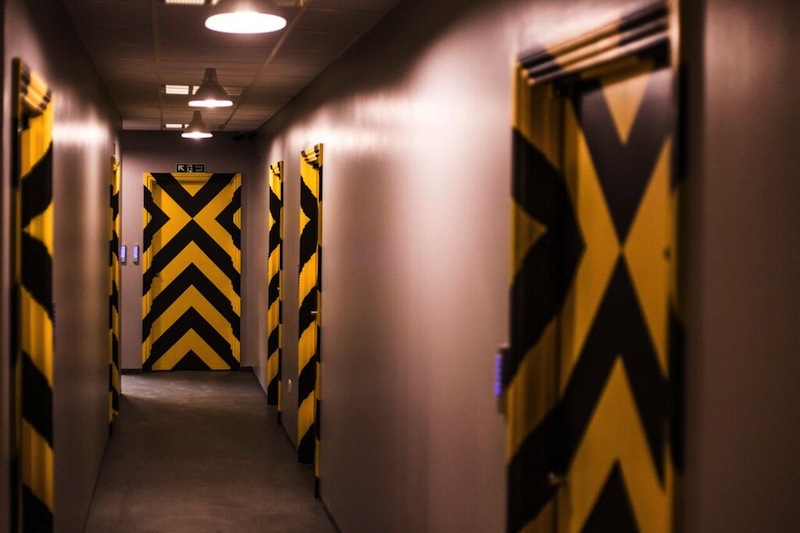 Maybe you’ve already spotted the recent trend for escape rooms? They’re taking over from many main attractions in a city and becoming the must-do activities. Once you’ve seen Big Ben and the Tower of London, Buckingham Palace and the London Eye you’re going to want to do something fun – something interactive rather than just standing and looking – and something that challenges you but makes you laugh too. Maybe even something that makes you feel like you’re on a TV game show (or is that just me who likes to pretend they have an audience?) It’s something that will bond you to the people you’re with, reveal your strengths and the strengths of the people around you.

It’s hard for me to write this clueQuest review because in most reviews I’d tell you everything. I’d have written notes to help me memorise every detail and taken photos of everything possible. But with clueQuest, the less I tell you the better.

If I tell you too much I’ll give the game away and that would ruin it for everyone. So here’s a teaser from the website…

“Sign up for Mr. Q’s 60 minute escape challenge, where he will lock you in a room…or rooms, filled with clues, puzzles, riddles and brain teasers, for you to solve. For a successful escape you will only need one power and two weapons. The power of teamwork and the deadliest weapons of them all, your brain and common sense. Well… releasing your inner detective might also help. 😉 Challenge accepted?”

There are currently three clueQuest missions you can complete. PLAN52 is the original mission. We were told it isn’t simple but it’s probably the best one for clueQuest first-timers. Operation BlackSheep is the middle one and Revenge of the Sheep is the newest and hardest mission. 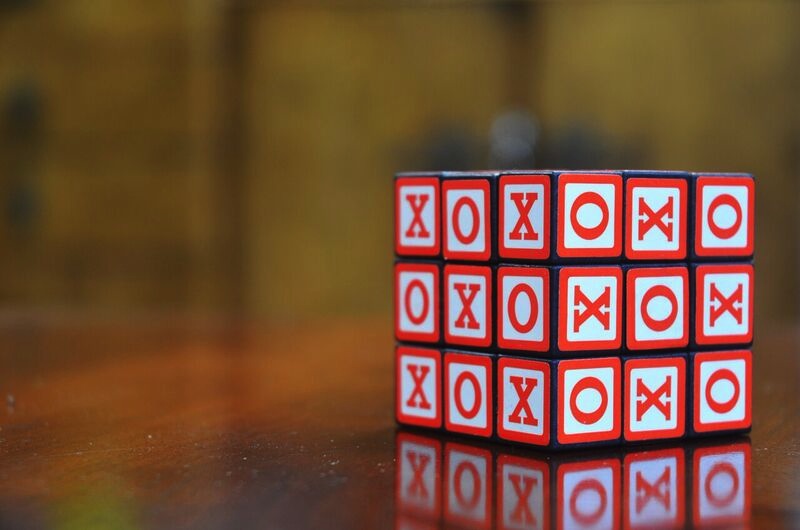 I visited clueQuest with my fellow Travel Hack team member, Elle, and we did the Revenge of the Sheep mission. The staff at clueQuest were surprised there were just two of us doing the mission which immediately suggested it was going to be hard! We had done an escape room together in Budapest so we sort of knew what we were getting ourselves in for and we didn’t have a problem being a team of two.

We were sent to the briefing area where our challenge was mysteriously revealed to us. On behalf of Mr Q, we were to stop the evil Professor BlackSheep from destroying humankind and turning us into a sheep with his vicious SheepMutator device. He was trying to take over the world and only we could stop him. We were immediately sucked into the game and couldn’t wait to stop this evil villain.

We were given a walkie talkie to help us in our mission – this was really for a guy to give us very subtle clues if we needed them.

We were then taken to our room where the challenge began…. 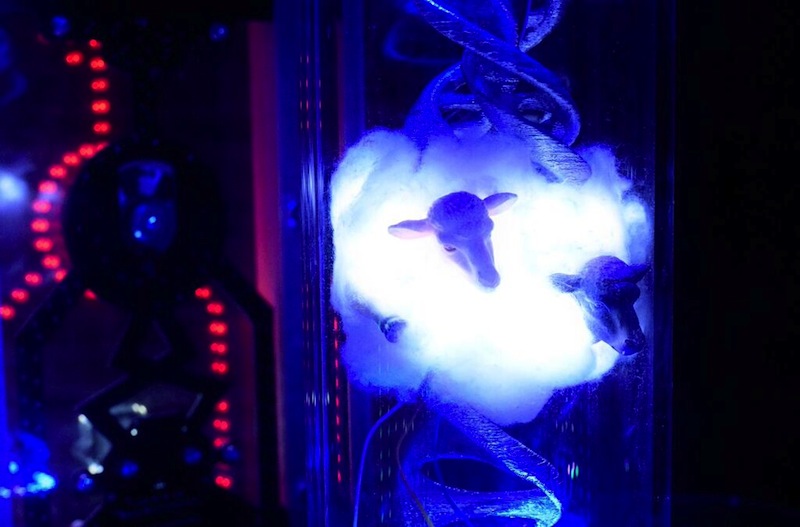 That’s all I’m going to tell you so I don’t ruin it for you. I will say that it was very different to the escape room we did in Budapest. It was much more sleek and futuristic. The puzzles were completely different but we had to use our brains in the same way. You don’t need any general knowledge or physical strength but you have to really think. I hate to say ‘think outside the box’ but that’s exactly what you have to do.

I loved doing a second escape room with Elle. We worked really well as a team and seemed to compliment each other nicely. There were some things I just didn’t understand and the clues would go completely over my head, but Elle would work it out quickly. Other challenges I would understand quickly while Elle was left confused. It’s a fun team building challenge, whether you’re with friends, colleagues or even on a date (could be a good way to figure out if he’s Mr Right!) 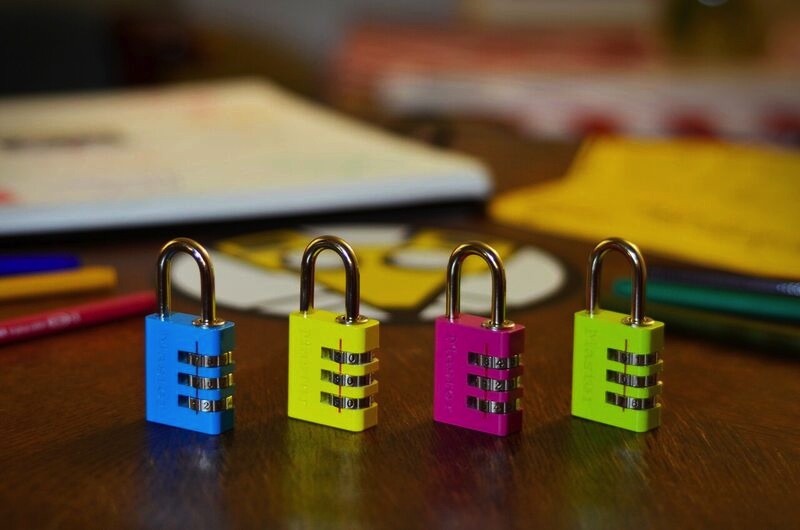 If you’re looking for something different to do in London then I highly recommend clueQuest. Be prepared to use your brain in a whole new way and look at things differently to make sure you defeat Professor Blacksheep.
a

Sponsored by clueQuest but, as always, all thoughts and opinions are entirely my own.

UK
If you’re looking for things to do in Aberdeen then you’re in for a treat because this unique city has so much to offer!...

UK
Scotland is one of those places where, with the right weather, it’s jaw-droppingly beautiful. You can’t believe you’re just a few hours from home...

UK
In the southwest of the UK, Cornwall is a glittering gem of British paradise. Looking at the images of white sandy beaches and turquoise...