Sam and I are both firm believers that your life doesn’t have to change when you have kids. Of course, it does change a lot (for both the better and the worse!) but you don’t need to change as a person and you don’t need to stop doing the things you love.

One thing Sam and I have always loved is going to festivals.

Ever since we went to Leeds Festival way back in 2004 we’ve been hooked (wow, that makes me sound REALLY old).

Now that we have George and Joseph we can’t wait to start going to festivals with the kids. We’re not going to any this year as we don’t want to camp until Joseph is sleeping a bit better. (He still wakes up once or twice every night and that boy has a strong set of lungs on him so we’re going to wait until he won’t wake up the entire campsite with his howls.) 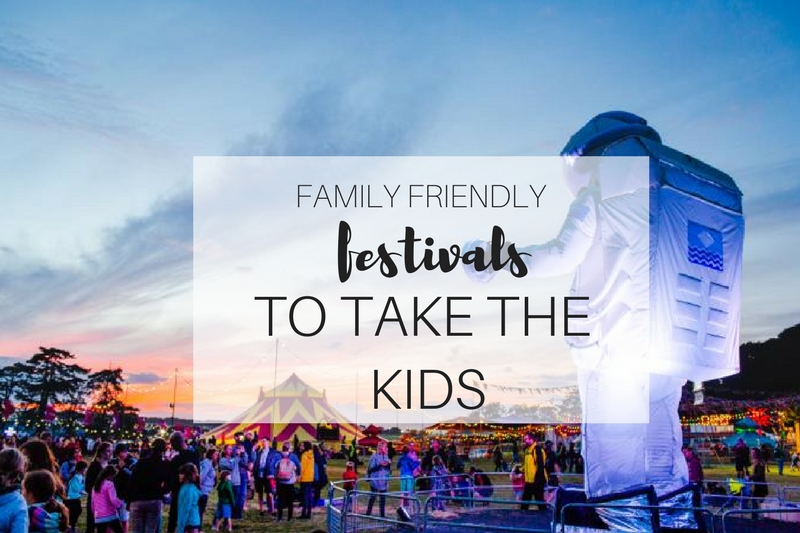 Camp Bestival is set in the grounds of Lulworth Castle in Dorset and they have activities for everyone from age 2 to 62! They’ve got areas for little kids and big kids, a toddler area and also the pioneering Breastival Mother and Baby Chill Out area for anyone who does take their baba! This year you’ll find the Insect Circus, Art Town where paint and glitter was the order of the day, the Kids’ Catwalk, fairground rides, facepainting and a Soft Play Tent and Sandpit

It’s also awesome that they have a teenager’s area for 13-17 year olds. 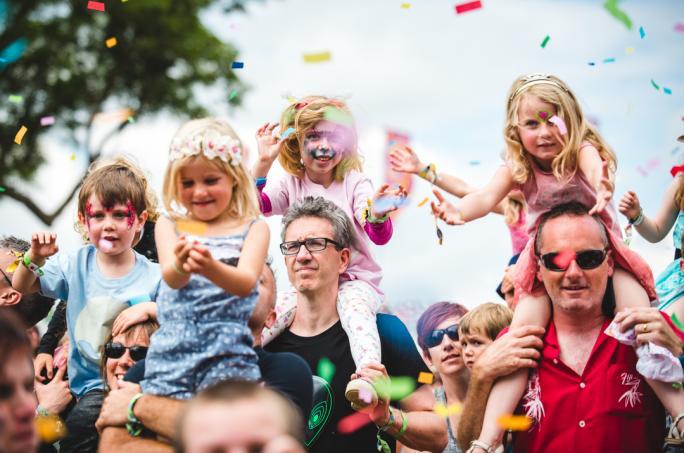 Not to be confused with Burning Man Festival (which really doesn’t appear to be family friendly festival at all!) Green Man Festival in the Brecon Beacons is a festival surrounded by mountains, forests, waterfalls and rivers. How idyllic! 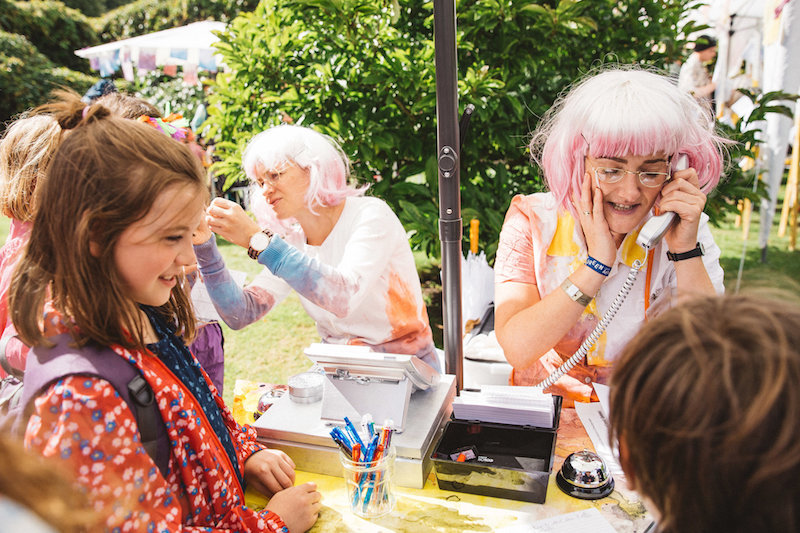 Blissfields Festival is for the bizarre and has a whole lineup of acts for kids in the Angel Gardens. The dry paint fight and the Unicorn, Fox and Hare Lantern Parade sound like they could be the highlights this year!

I also love that Blissfields Festival can provide a school leave of absence letter for your kid’s school to explain how educational the festival will be. 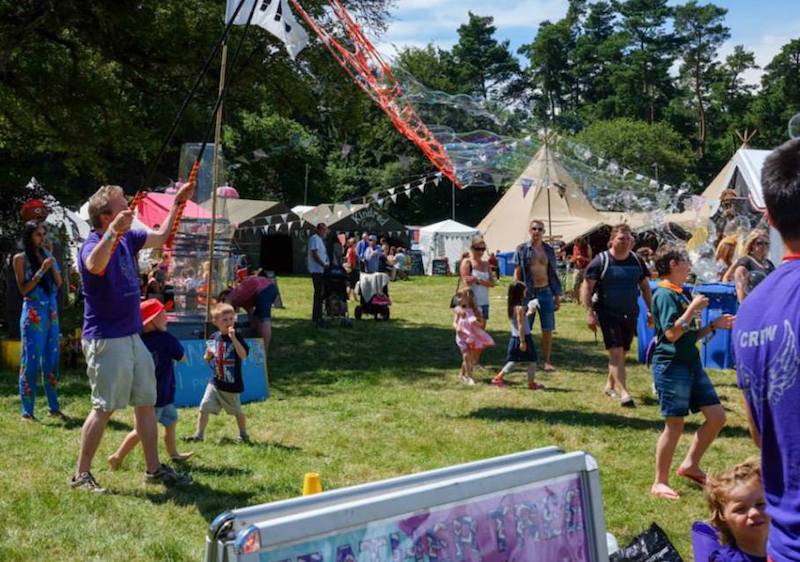 I’ve been to Festival Number 6 a few times now and found it to be such a family friendly festival. Set in the magical village of Portmeirion in Wales, this is a gorgeous festival. There are loads of kids there and as it’s a ‘premium festival’ (basically, really expensive so you don’t get any knobheads there!) so you don’t have that drunken vibe you have at most festivals.

This year they’ve introduced The Little Big Top Kid’s Cove for under 11’s. 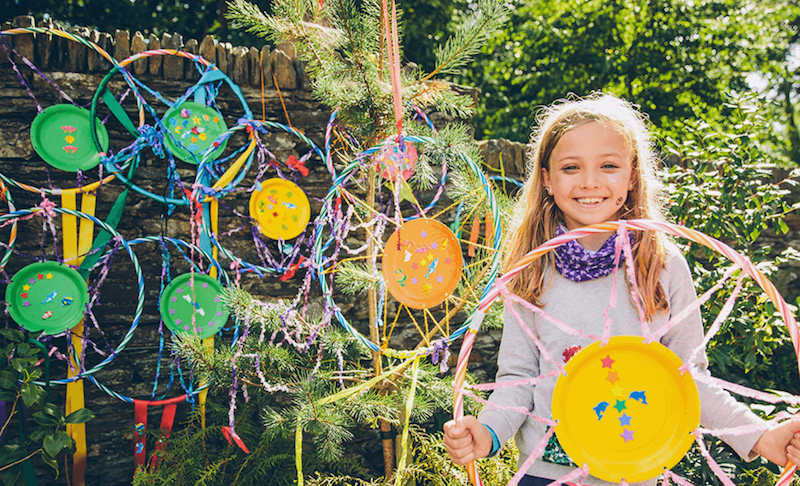 The Big Feastival is all about music, food and family fun and is set on Alex James’ farm in the Cotswolds (yes, that’s the bassist from Blur). There’s a great music line-up but food is the star attraction here. For the little ones, there’s guest appearances from Justin Fletcher, Dick and Dom and Paw Patrol. George would absolutely lose his mind if Justin and Marshall were in the same room together! 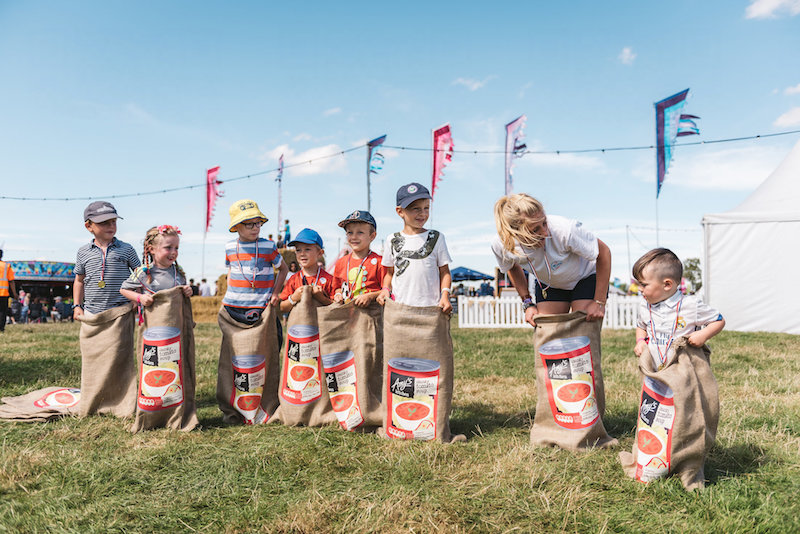 Blue Dot festival is held in Jordrell Bank in Cheshire. It’s a geeky festival with a great line-up and the ‘Family Encounters’ area ensures the little ones are entertained. I think this one is more for older kids as there’s a lot of learning to be done as they learn to fly and learn to harness the power of the wind. 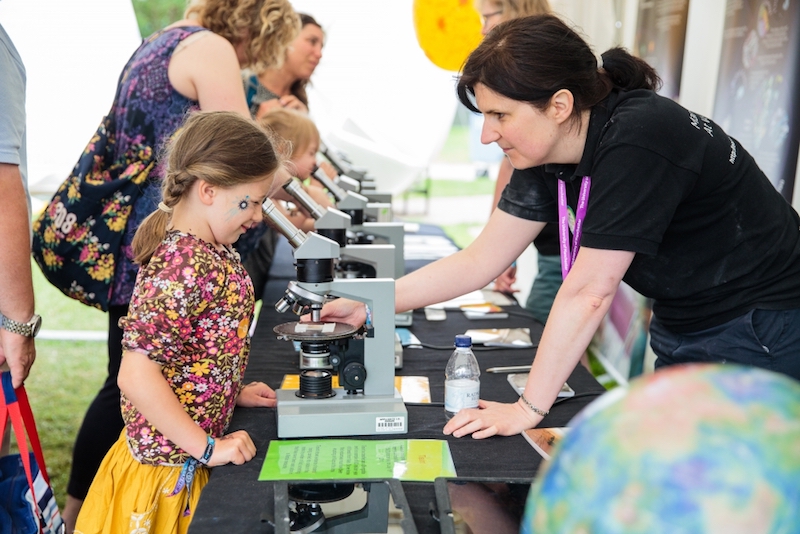 Car-Fest is another Cheshire festival held for Children in Need and it put together by Chris Evans. Now don’t let the name put you off. Sam has been trying to convince me to go to this for years but I’d assumed it was a car festival so dismissed it instantly. But it’s so much more than just cars and is a magical combination of food, music, entertainment, the world’s biggest custard pie fight, loads of family fun and…yea..some cars too. 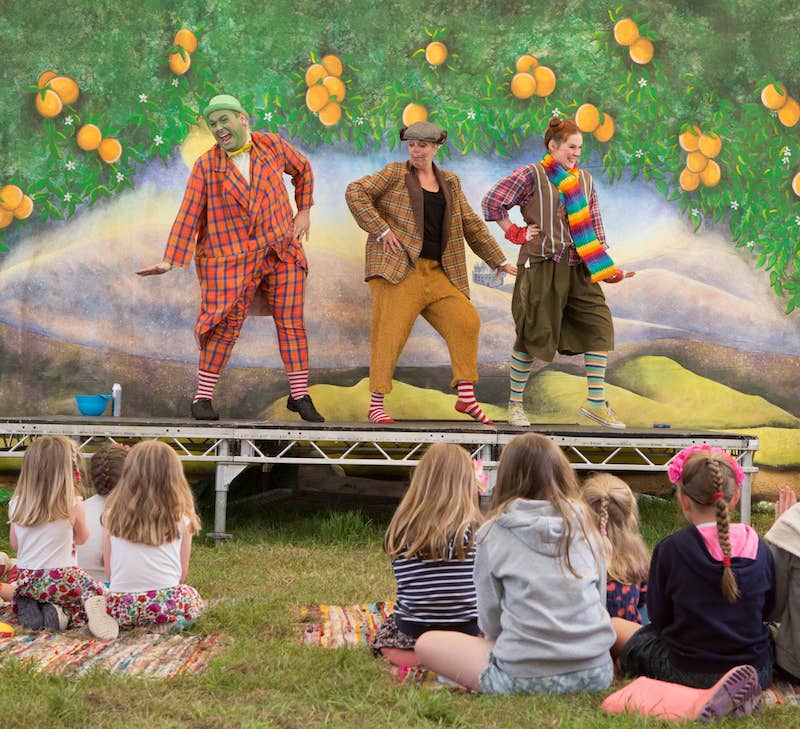 Which family friendly festivals would you like to visit? 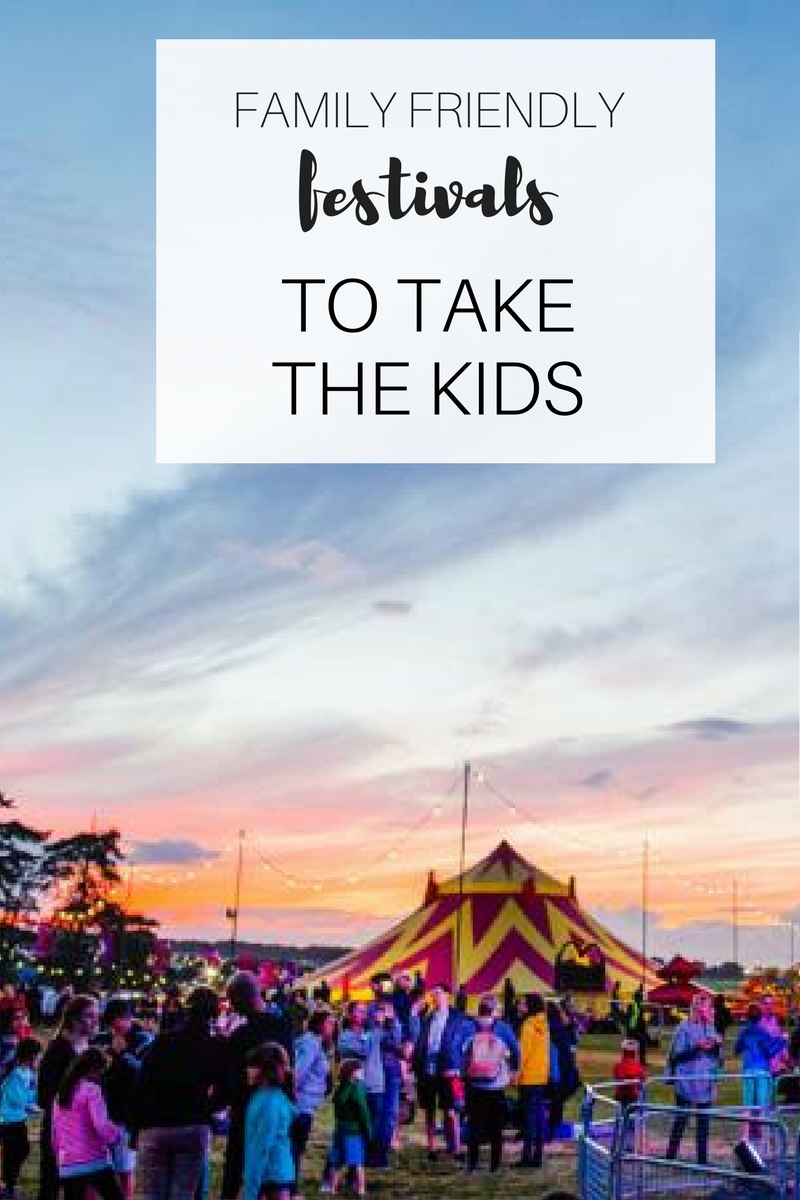