You probably already know that I’m an ambassador for Lumix and their range of 4k cameras. Over on my announcement post I gave you a brief introduction to 4k photography but today I’d like to tell you a little more about it – and explain why it’s so flipping fantastic.

The main advantage of a 4k camera is the ability to capture movement.

Most people take photos of stationary objects and natural scenery. When we’re taking photos of people we ask them to stop what they’re doing and stand still. We do this because when you try to photograph movement it never comes out properly and looks a mess. So, over the years we’ve become programmed to take these still pictures where no one moves and everything is frozen. This leads to a static moment that often looks unnatural and doesn’t capture the moment.

But this isn’t what life is about. Life is busy and chaotic and filled with movement and fun. When I’m taking photos, the pictures I really want to capture are the ones where there’s movement – the ones where something crazy is going on in the background or just as a dog jumps or a baby smiles or a bubble bursts. These are the photos I want to be capturing. 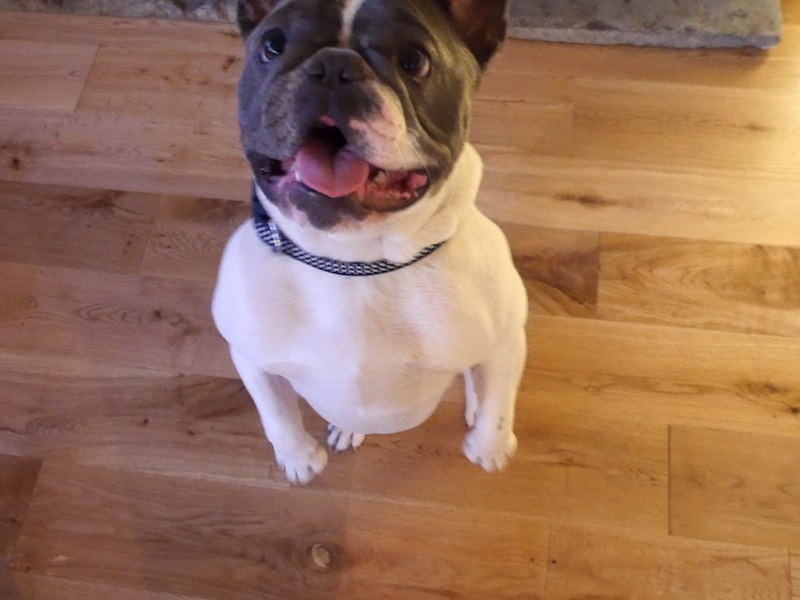 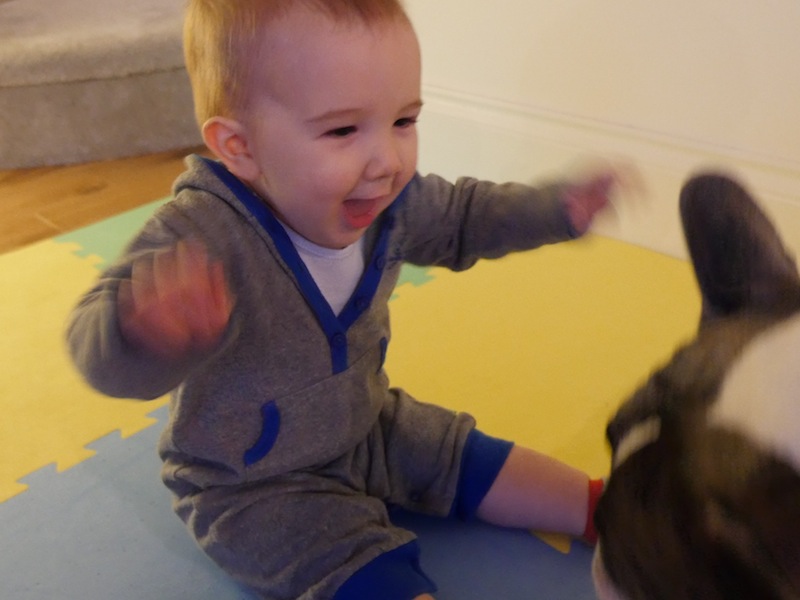 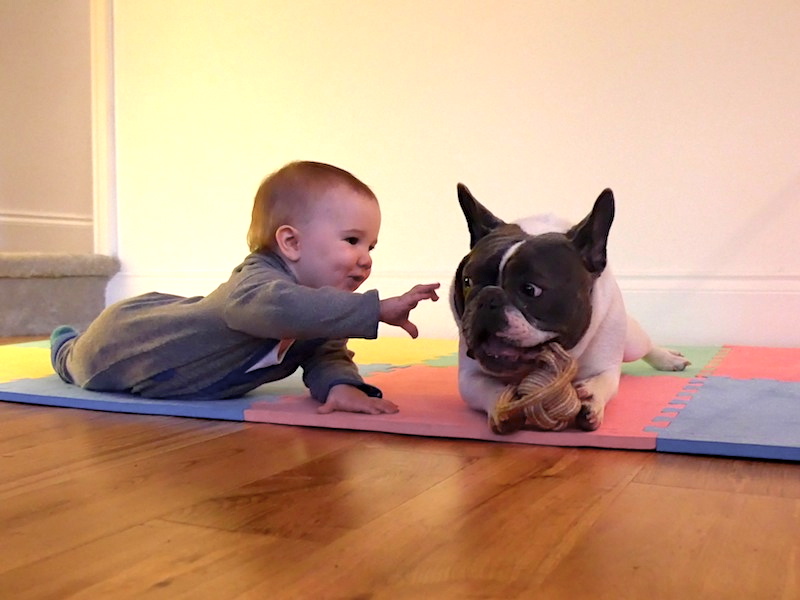 And this is where 4K cameras come in.

When shooting on 4k cameras you have the option to switch into video mode. Videos are captured at 30 frames per second. In case you’re a newbie to this (like me!) I’ll just let you know that that’s a lot of frames. It’s so many frames that you can dissect a video and pull out individual still images.

You may have tried to do this already with your videos in post-production. I’ve tried to do it in iMovie by pausing a video and taking a screenshot of a moment within a video. This kind of works but the image is never crisp and clear.

But the images you grab from Lumix 4k cameras can be crystal clear. And, to make it even easier, you can grab the images using a function on the camera so you don’t need to upload them to your computer first.

This means you can film movement and wait for that illusive ‘perfect moment’. 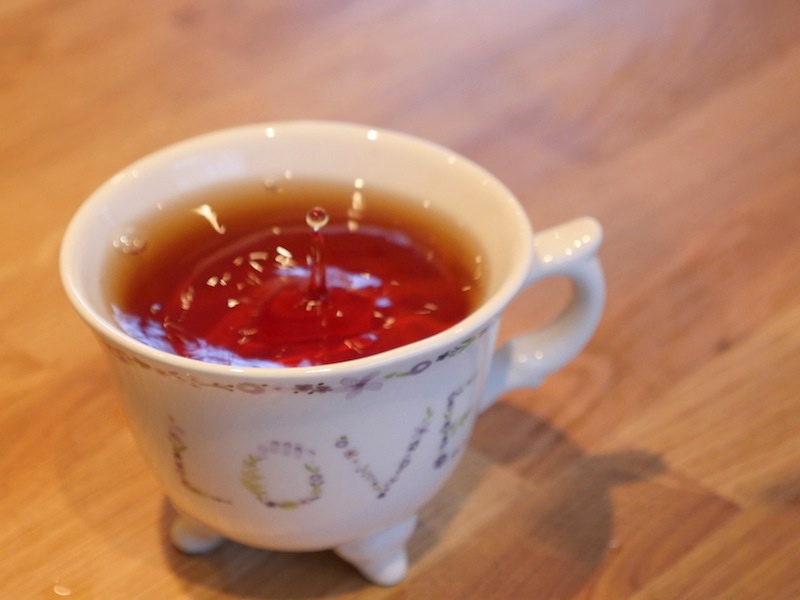 It’s great for action shots and sports – think the moment someone slam dunks a basketball or kicks a football into the net. But it’s also great for everyday moments that are difficult to miss. Maybe it’s your dog running through the park or capturing photos of kids and babies. Maybe it’s an arty shot of coffee dripping into a cup or leaves blowing in the wind. It’s also great for selfies because, rather than taking a million pictures of yourself, you can extract that perfect pose from a 3-second video. (Trust me, it’s in there and it usually isn’t the moment when you’re smiling perfectly at the camera) 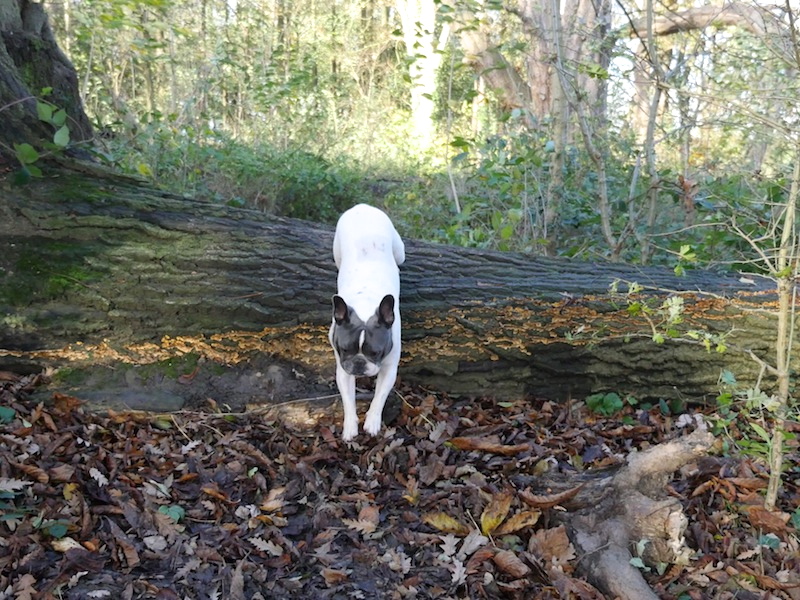 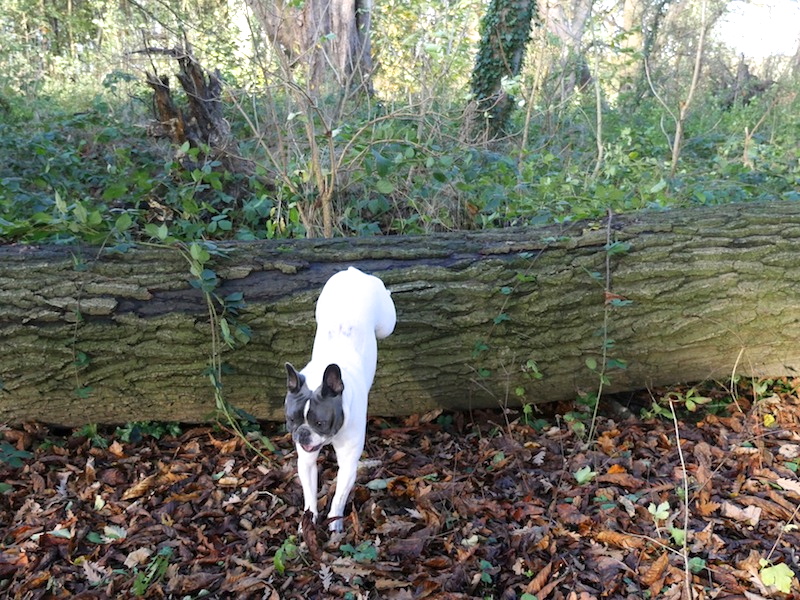 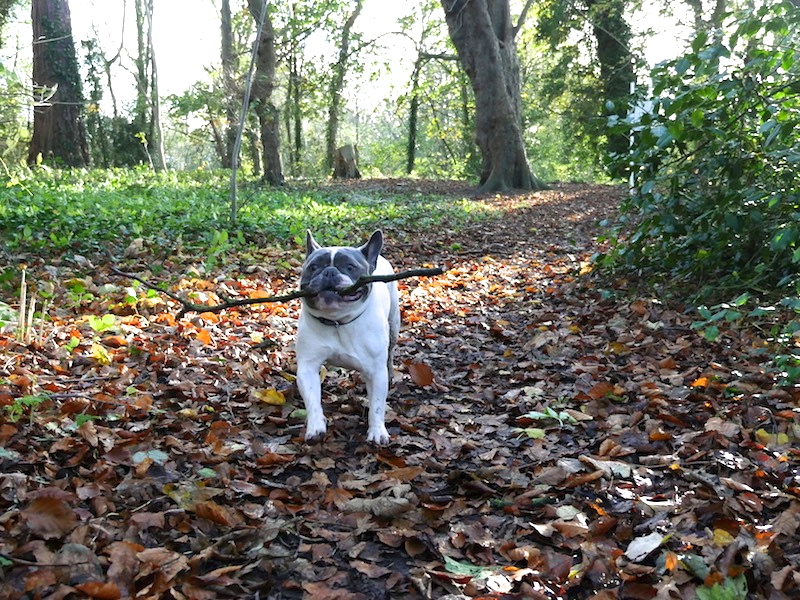 Find out more about the Lumix 4K cameras and keep your eyes peeled as I have a very exciting competition to win a 4K camera soon! 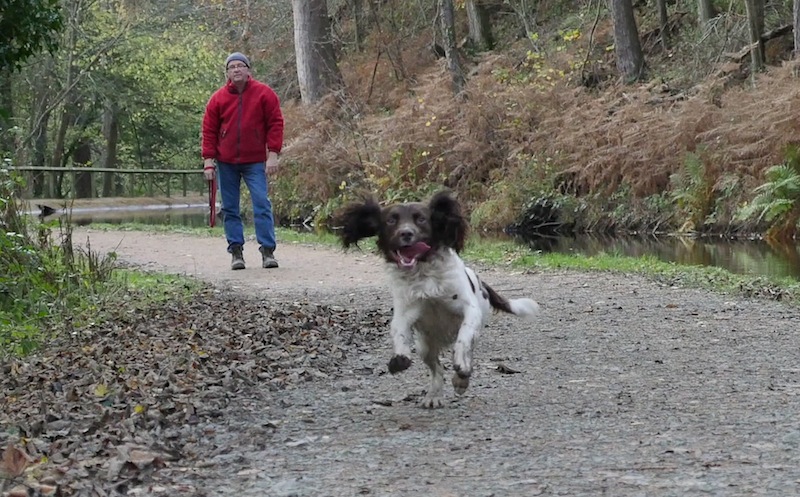 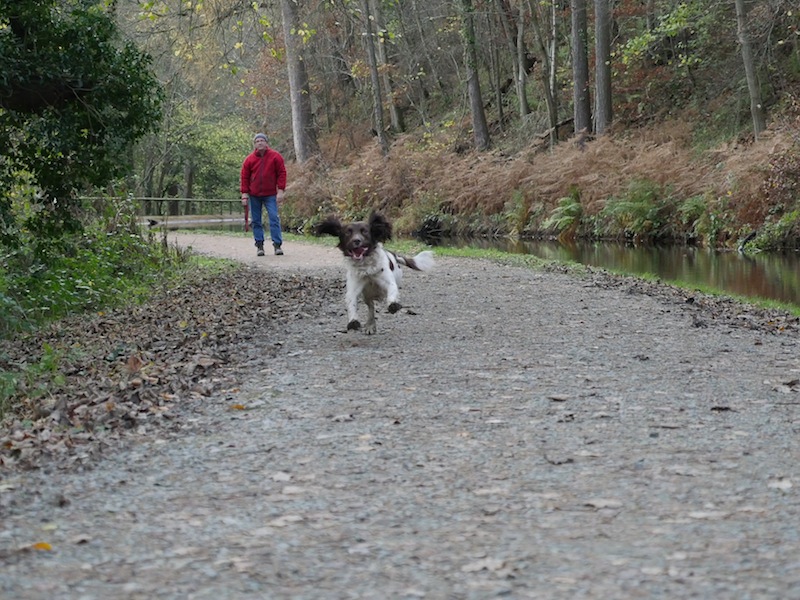 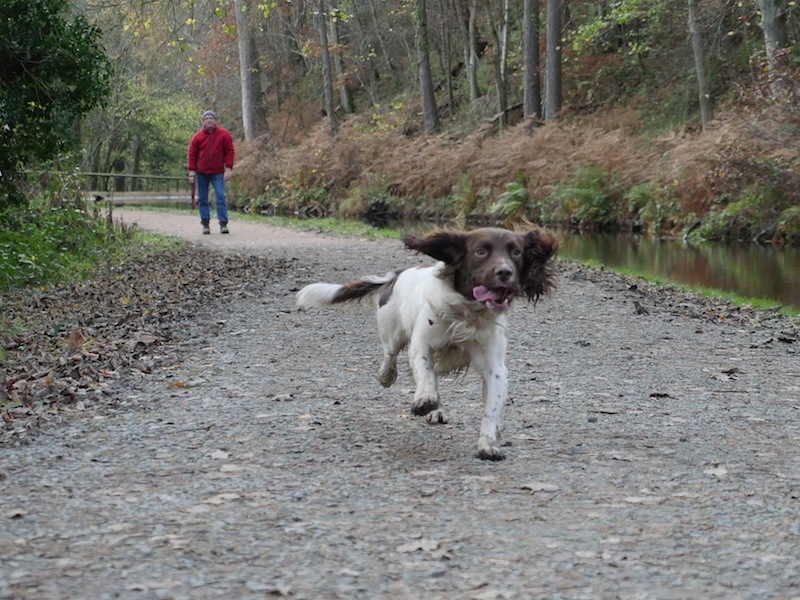 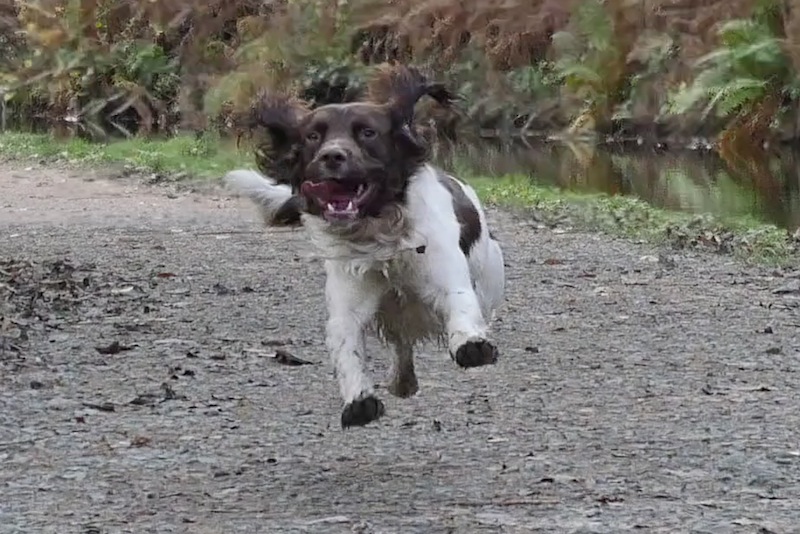 Blog
Today I want to talk about creating a capsule wardrobe because since I discovered this way of organising my clothes it has totally changed...

Blog , Wanderlist
This is a new feature we’re testing out to bring together all of our favourite things each month. We’re talking new hotel openings, gorgeous...

Blog
“Are you employed?” “Yes, I’m self employed. I’m a…blogger….” I say with uncertainty, knowing my answer would be met with a familiarly blank expression....