Today’s post is a little bit different as I’d like to show you a really easy way to edit objects out of your photos using a very cheap app.

Now before I begin, I’m not one of those bloggers who heavily edits photos. I don’t agree with changing photos so much that the place, person or object you’ve photographed is almost unrecognisable. I really don’t agree with travel bloggers doing it because I’ve been fooled before by an Instagram photo. It was in Dubai and they’d altered the skyline to make it look like the city in the background was actually a lot closer than it was. When I arrived to take my photo I couldn’t understand why the skyline behind me was actually so small I could have been anywhere in the world! Anyway, my point is, I have no problem with enhancing a photo slightly, but I don’t like to change them completely!

Now I’ve got that out the way, I’d like to tell you how I edit my photos to remove objects.

I do this for things like electricity wires or when there’s something like one person or a traffic cone ruining your image. Sometimes you don’t even realise the object is there until you get home and see it on my big screen and suddenly that traffic cone is all you can see!

I had it in Brussels recently where I had my photo taken in the main square. There were obviously loads of people behind me and that was fine, it was a busy place so I’d never edit them all out, but there was one lady in a fluorescent yellow jacket and she stood out like a sore thumb – she was so distracting! It was Nienke Krook from The Travel Tester who actually showed me this app and she quickly removed the lady in yellow. I was amazed. It took her less than 10 seconds and I couldn’t tell the yellow lady had ever been there. 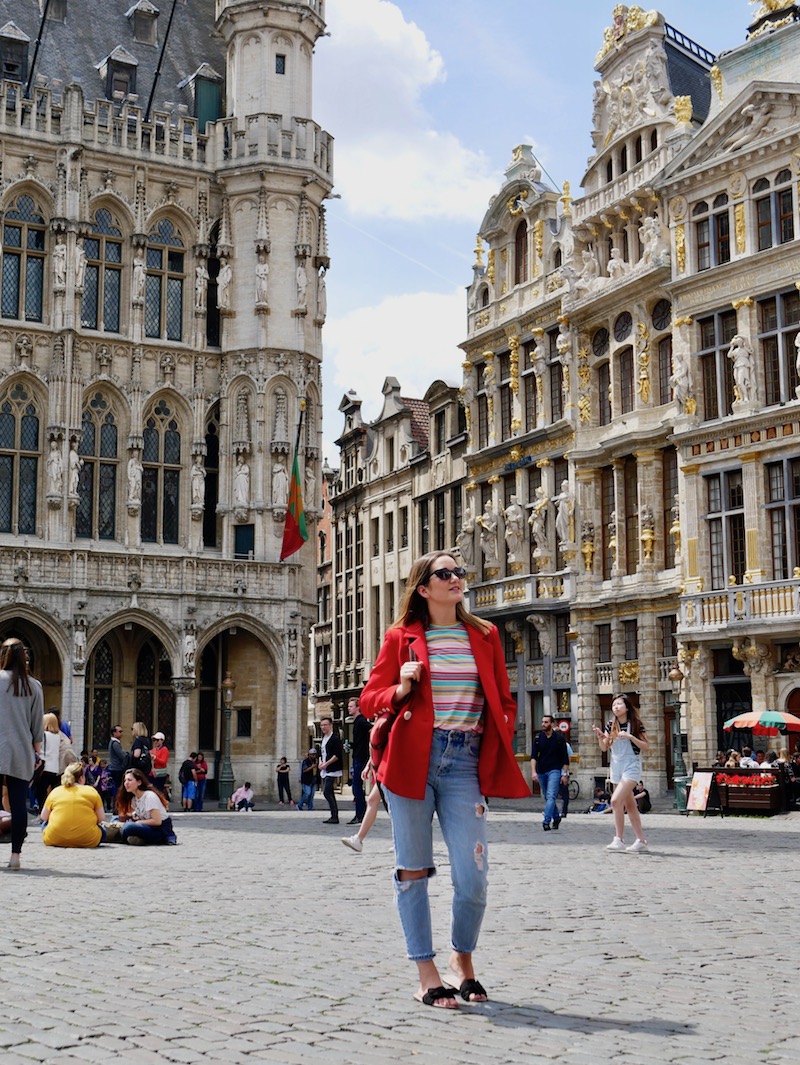 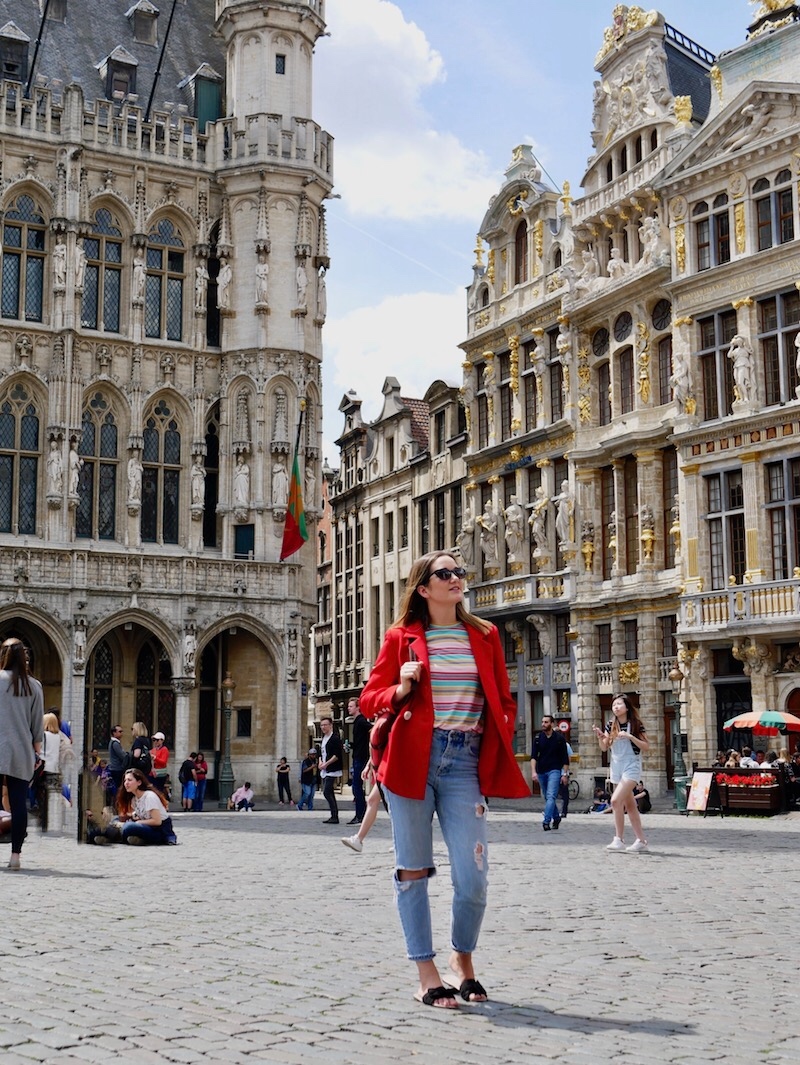 I’m not pretending this is absolutely perfect, but for a small photo to be uploaded to Twitter and edited in 10 seconds on a phone, it isn’t bad!

I use the app TouchRetouch. It costs £1.99 but it’s worth every penny.

TouchRetouch has a function called Object Removal where you can highlight whatever you’d like to move, click ‘Go’ and it removes it. Yes, just like that. 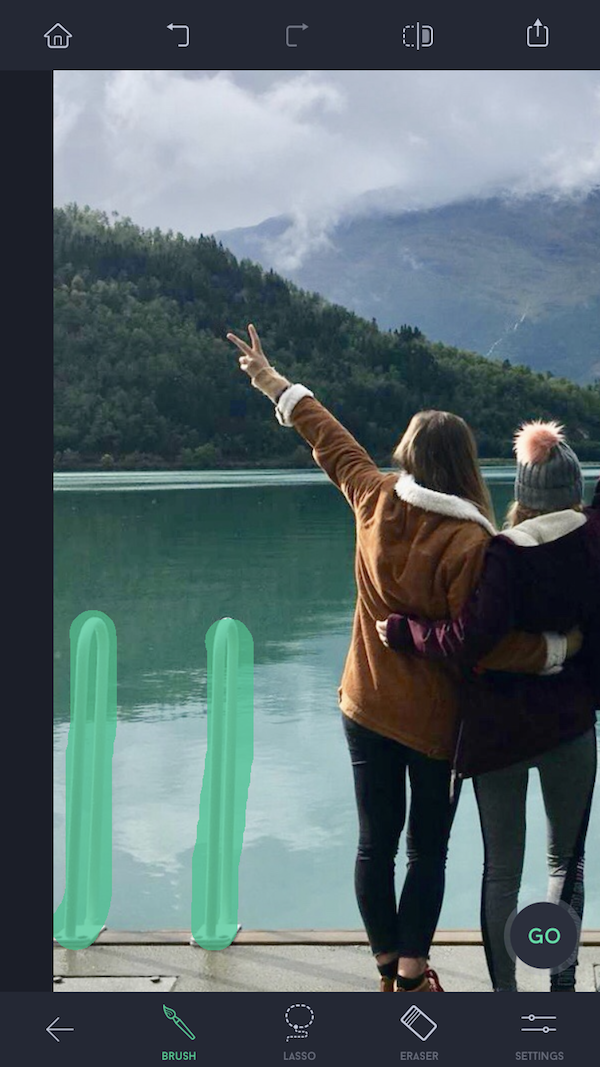 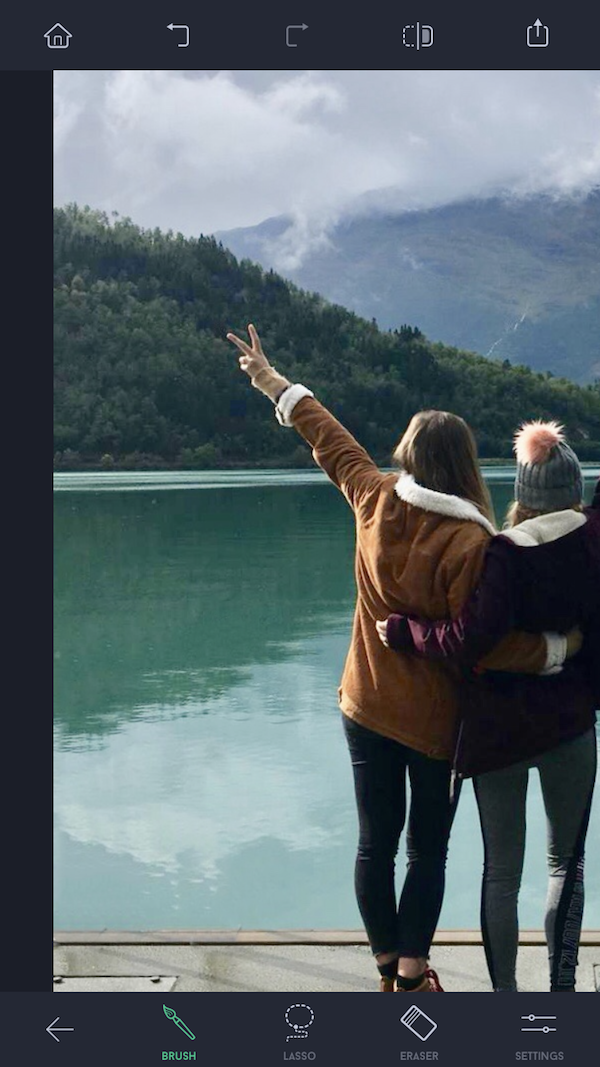 I suggest zooming in on whatever you’d like to remove to make it as accurate as possible.

It won’t work if you’re trying to remove something huge but it’s absolutely perfect for something small. 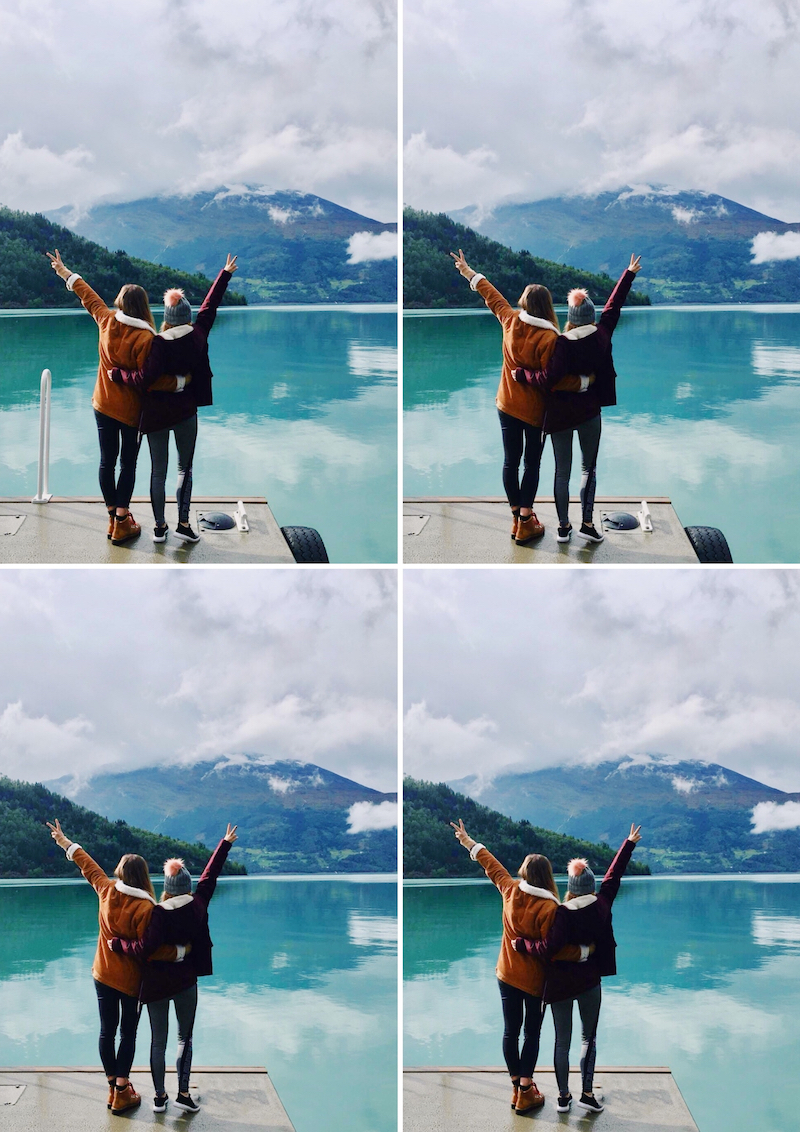 Here are some examples from a photo during my recent trip to Norway. It’s a great photo – taken by the fabulous Sian Anna Lewis from The Girl Outdoors. I knew it was a great photo and it didn’t really need editing but I thought it was slightly less distracting without the bars and tyre and grids on the ground.

What do you think? Do you think it looks better before or after?

There you have it, that’s all there is to it.

I hope that helps if you ever want to quickly and easily remove an object from your photo.

Do you have any other super simple photography apps that make your photo so much better? 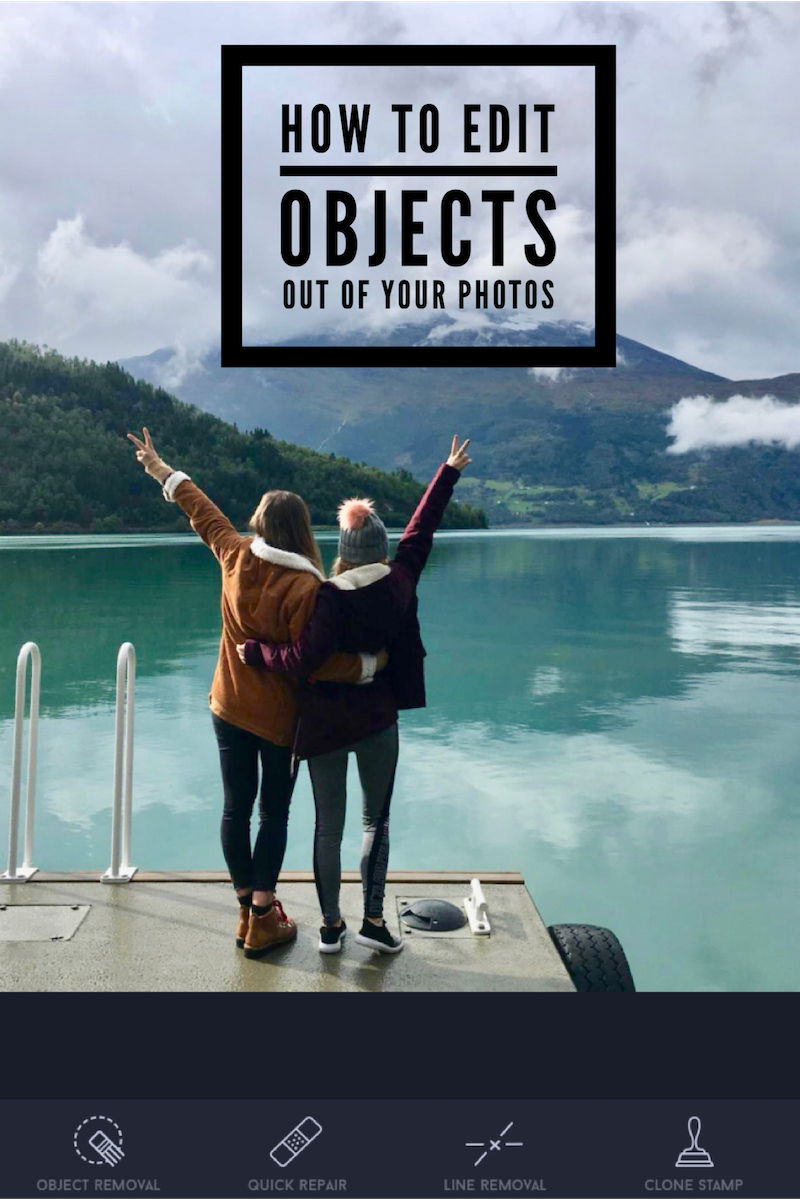 That's actually really awesome! I'm also glad you don't over-edit your photos; like you, I've been to places and thought "wait... this looked way different in the photos" or I'll see a photo online and everyone cooing over how amazing it is, and I'm just thinking "but... it doesn't actually look like that?" I like my photos to look real. :)