Isn’t it funny how by doing something that you don’t think you’ll like you usually end up learning a lot about yourself? And sometimes you even end up loving the thing you thought you’d hate?

When No Becomes Yes

Take for example, the venture into the rainforest that I did in Cairns, Australia. Pre-trip there is no way that I’d have booked that kind of thing. I don’t like spiders, snakes or bugs of any sort. As the countdown to my round-the-world adventure grew closer and closer I was repeatedly asked if I’d be doing any sort of jungle/rainforest walks and my standard reply was always a firm ‘no’. That was before my mind even had a chance to consider it. The ‘no’ slipped from my mouth the same way that your eyes would blink shut if something came towards them. It was a natural reflex.

Friends and family laughed at their own musings, revelling at the thought of me coming within a ten-mile radius of any spiders.

Then I got to Australia and got swept up in the backpacker vibe, unearthing an adventurous streak that I didn’t even know existed. I wasn’t forced onto the rainforest walk – completely the opposite actually. I heard people talking about it and I wanted in on the action. 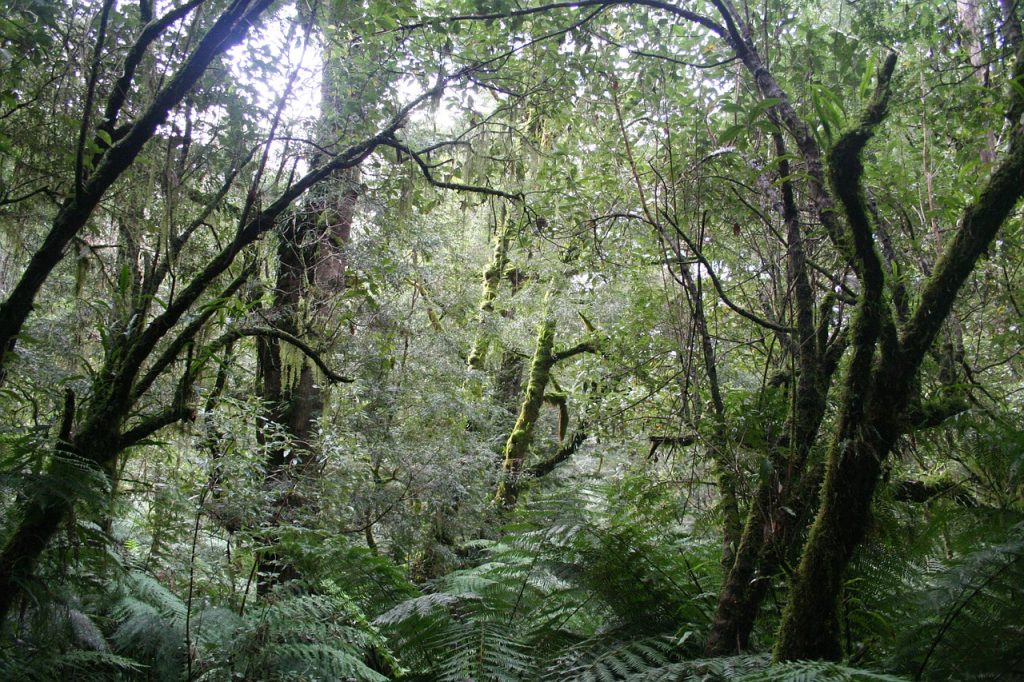 I clambered underneath huge spider webs that hung from the trees like hammocks. I even paused to look at the biggest eight-legged creature that I’ve ever seen. Sure, it still gave me the creeps and I didn’t have an urge to abandon my hostel room in favour of a campsite in the rainforest. But, I did it and I had fun. It made me feel alive and it was exhilarating. And now I love to embrace my inner adventurer and have trekked to Machu Picchu in Peru (100% one to add to your list!), climbed volcanoes and lots more.

That was just one of the times that travelling surprised me. To add to my collection of fears, I’m also not a fan of heights. The cliché backpacker activity is to either bungee jump or skydive. Pre-trip both things were 100% out of the question for me. No way would I ever consider them…or so I thought.

Travelling the world just seemed to bring out a defiant streak in me. I was desperate to surprise people, to shock myself and to prove that I could do anything I wanted (or seemingly didn’t want). On a whim I booked onto a skydive across Melbourne’s Yarra Valley.

I surprised myself by actually turning up at the centre and climbing into the abnormally small tin of a plane. Had I not been strapped onto the poor instructor I’m not sure I would have jumped, but I did it. The freefall was the most intense, breathtaking experience. The smooth glide down to the ground was much more relaxing and enjoyable to say the least.

The instructor was gobsmacked when I said I wouldn’t rush to do it again. Apparently that’s not the standard reply – most people are desperate to get back up there! 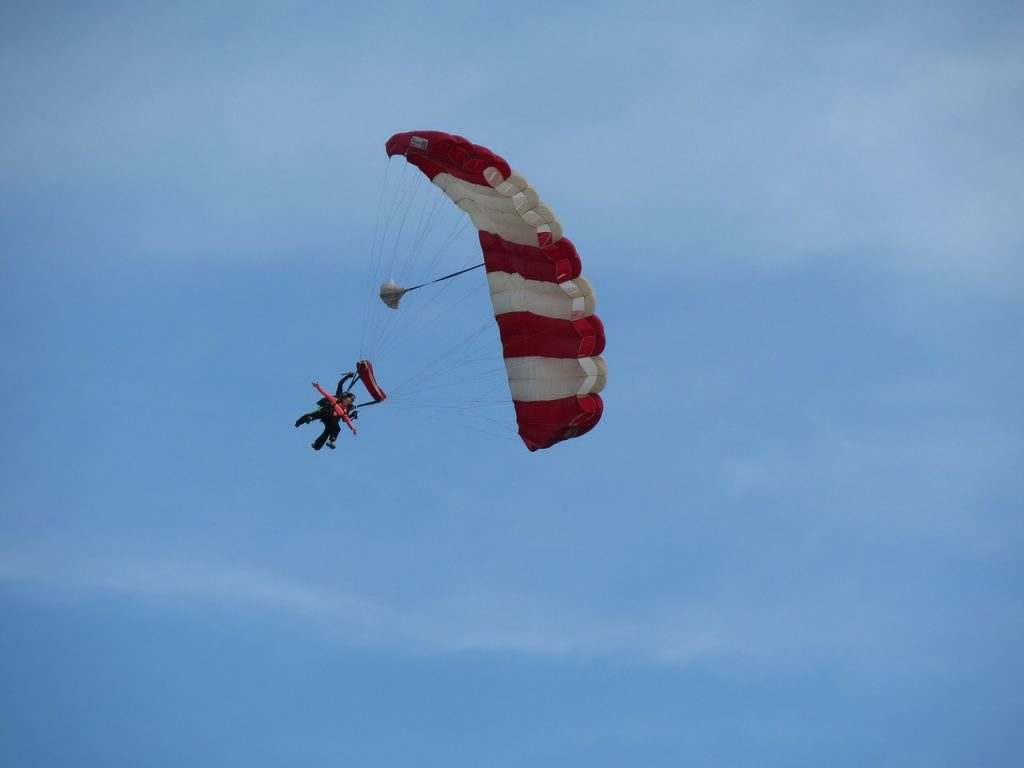 I guess what I’m trying to say is that travelling is an adventure in itself. As much as you can have a plan in place, just like life, you never know what’s round the corner. Particularly on a big round-the-world gap year, you grow and develop so much. There’s a constant stream of new people from all walks of life; old, young, poor, rich, and so on. Some have stories to tell and some have chapters to write with you as the main character. It’s a moving feast and whether you like it or not, is almost guaranteed to be full of surprises.

From the sudden room cancellation that catches you off guard to the more personal moments where you put yourself out of your comfort zone, there’s no denying that travelling will surprise you. Not sure? Book that next trip and see for yourself! 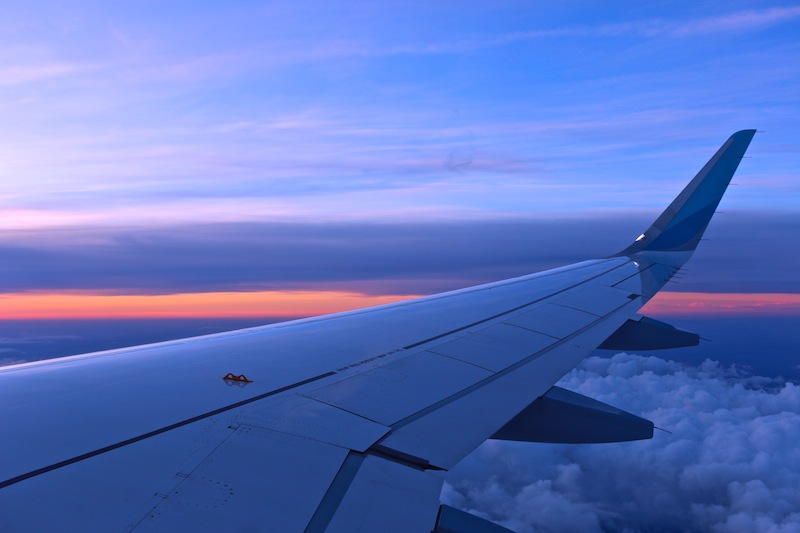 My top 20 travel tips ever

So, you want to travel the world?

I really enjoyed reading this! Quite often it is easy to read travel blogs and think "but I'd never be brave enough/want to do that" when if you were in the situation yourself you maybe would. I need to try and get out of my comfort zone a little more often!

I´m such an angsty person, but travelling challenges me and I go out of my comfort zone :) That´s the best part!