You might already know that I’m currently a Lumix 4k photo ambassador. I’ve been trying out Lumix’s range of 4k cameras and I’ve been sharing some of the photos across my social media channels and blog.

I’ve been having so much fun with these cameras and I’ve been surprised to find that taking photos with a 4k camera is actually very different to a standard camera. 4k is all about capturing movement whereas standard photography is about waiting for everything to be still.

I’ve been getting lots of questions about 4k photography and the cameras I’ve been using so I thought I’d put it all together into a handy Q&A.

If you have any more 4k photo questions, just pop them in the comments below and I’ll do my best to answer.

Before I begin with the questions and answers, I’ve got to mention that I’m in no way a pro. I’ve been using this camera in a normal, non-professional photographer way. I hope this helps though. I often read photography guides by professional photographers and, while they obviously know best and their guides are detailed and informative, I just don’t understand half of what they say. So think of this as an idiot’s guide to 4k photography!

Which 4k camera from Lumix is the best?

I really hate it when people say this but they’re all different so there isn’t a ‘best’. Check out the Lumix 4k photo page to see their full range of camera.

I then moved on to the GX8 which is one of Lumix’s pricer 4k options and was my favourite. It was just so fast! I felt like I didn’t even need to try and take a good photo with it, the camera did all the hard work for me.

I’m now using the G7 which is a more affordable option for most people so I’m sticking with this one as it’s what most of you guys would probably buy.

I’ll be doing a full G7 review soon. I won’t be reviewing the other cameras because I didn’t have them for long enough to really do them justice. 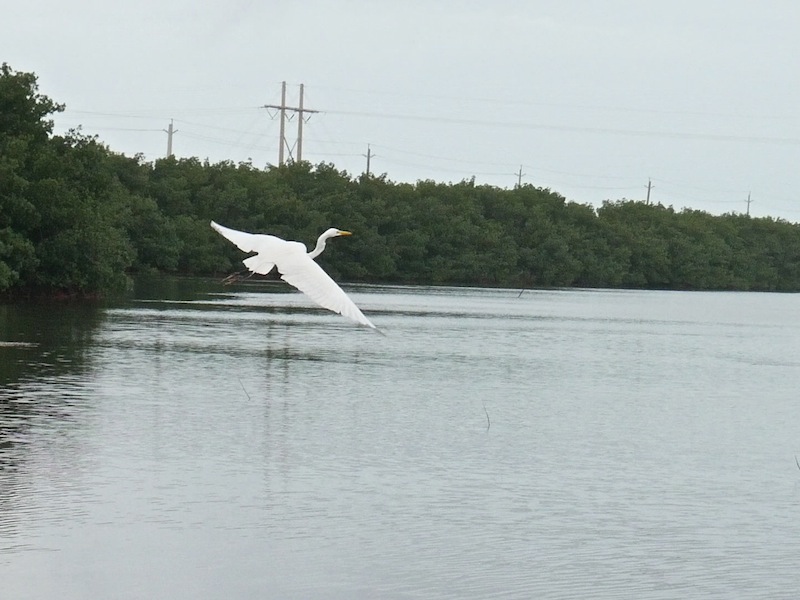 What is 4k photography?

To put it really simply, 4k photography is really fast photography. My G7 can take 30 photos per second! Instead of taking one photo, you’d hold your button down and take a whole sequence of images. You can then play is back on your camera like a video and extract that one ‘perfect moment’ from the sequence.

You can also make a video and extract a single image from all the frames on the video.

Imagine you’re taking a photo of a bird flying or someone running. Most normal cameras would end up with a blur of movement – but a 4k camera will quickly snap so many individual shots and the majority of them will be crystal clear. You can then extract that exact moment that the bird takes off or the second someone crosses the finish line with one foot leaping through the air. 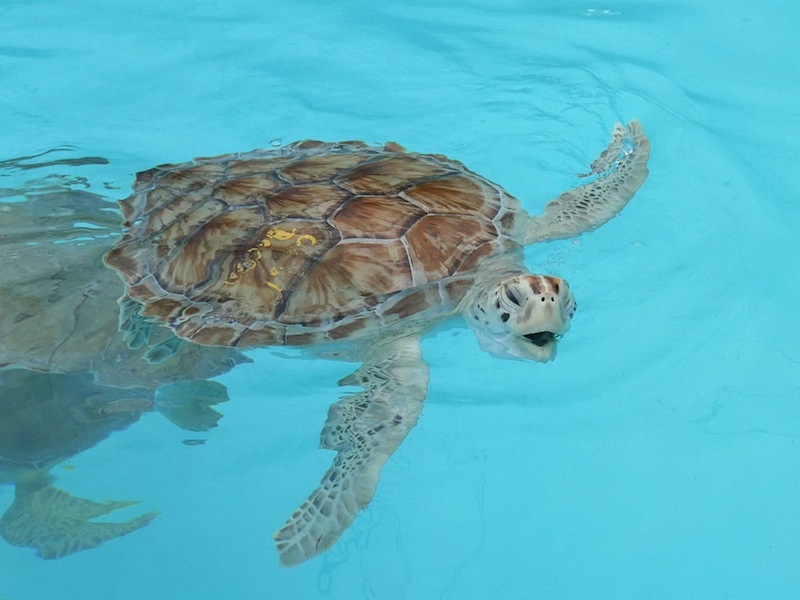 Who would use a 4k camera?

When I first got my 4k camera I thought I’d be taking photos of sports and wildlife but I actually use it for everyday moments too. Taking photos of my dog or my baby son is much easier in 4k as neither of them will sit still!

Group photos and selfies are also great for 4k to capture that moment when everyone is looking at the camera or to get your perfect angle.

If you’re taking photos of scenery or still objects then you don’t get the full advantage of the 4k capabilities but it’s still a great camera for these kinds of things. 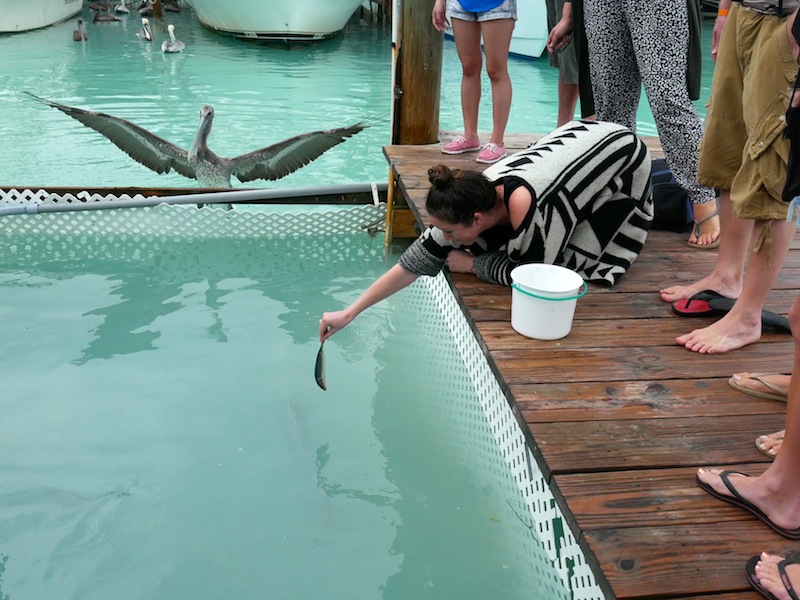 Why are Lumix so connected to 4k photography?

Are there any disadvantages to 4k cameras?

The only disadvantage is ending up with way too much footage and a million photos I’ll never use. To me, this really isn’t a disadvantage as I’d rather have too many photos than too little but it does mean you’re going to fill up your memory cards faster and potentially clog up your hard drive.

The trick is to stay organized with it and to edit and delete batches of photos the day you’ve used your camera. This is a good habit to get into anyway.

I’ve heard people say that it gets through the battery faster than a regular camera and Lumix even sent me a second battery but I didn’t need to use it. Even if I’m filming and photographing all day I find the battery to be fine. 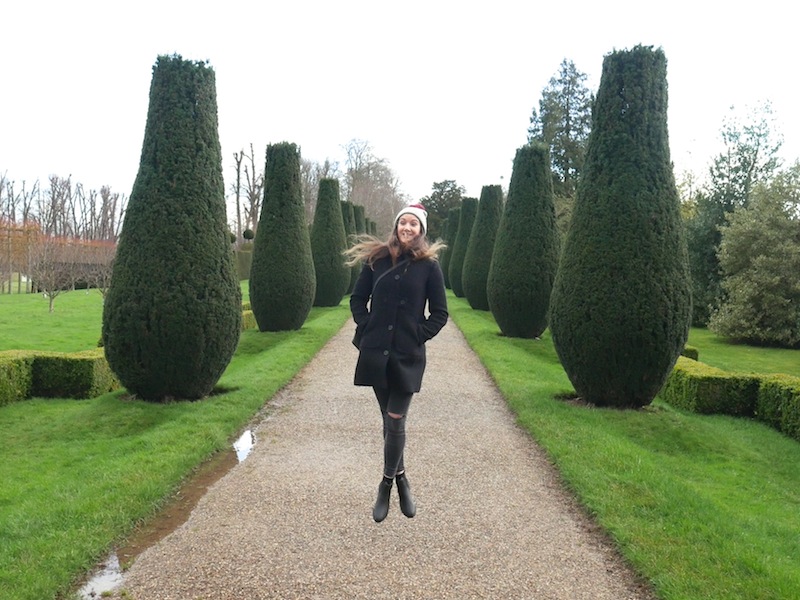 Is it easy to take a 4k photo?

Yes! It’s probably easier than taking a regular photo because you don’t need to worry too much about speed or taking that photo quickly. You’d take it like any other photo, you’d just keep your finger on the button for longer and take more snaps. If you don’t mind clogging up your memory card, you can just keep taking a huge series of photos until you have that perfect moment.

It’s an easy process to explain to other people too in case you’re ever getting a stranger or someone who isn’t very tech savvy to take your photo. 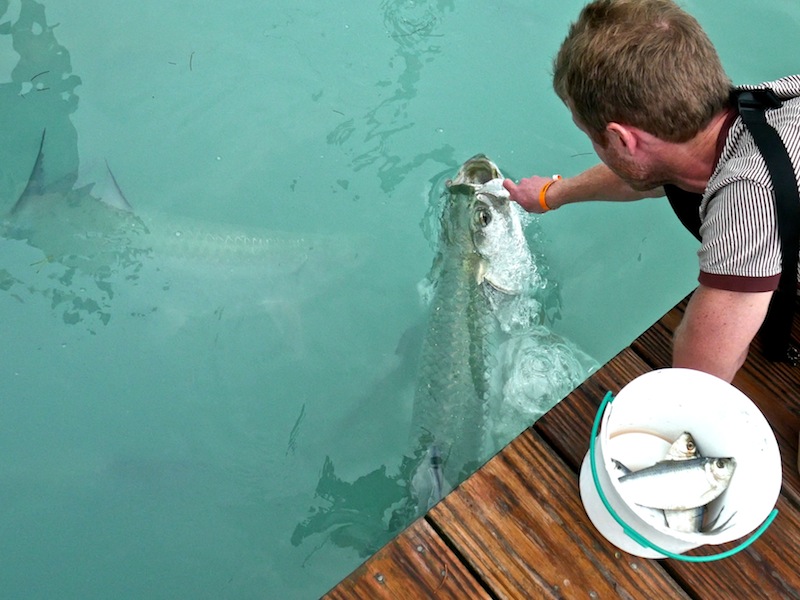 If you have any more 4k photo questions, let me know in the comments below!

How 4k photography is changing the way we take photos

I am so tempted by the G7 still and kicking myself that I didn't snap up an amazing cash back offer just before Christmas. Keeping my eyes peeled now.