This is a question I’m asked about all the time so I thought it was finally time I addressed it in a blog post!

When people realise that a big part of the job for many (not all) travel bloggers and journalists is attending press trips, people always ask, ‘So what happens when you go somewhere and hate it!?’

What happens if you attend a press trip and it’s awful?

What happens if your hotel is the pits?

What if your flight is delayed and the staff are rude and you get food poisoning and it rains all week?

You may have noticed that I don’t take many press trips these days. I only accept the ones I know will be absolutely perfect for me and I’m more than happy to pay for my own trips out of my own pocket. I don’t feel like I should get ‘freebies’ just because I’m a travel blogger, but I guess I’m also lucky that I earn a decent passive income through my blog so I don’t need to rely on press trips and free hotel stays.

But I do have a lot of experience with press trips. I’m actually writing this post from Montenegro (I wrote this last summer and it’s taken me a while to publish it!), which has quickly become one of my favourite destinations and one of the best press trips I’ve been on for ages!

So before anyone asks, this post about bad press trips has nothing to do with Montenegro! 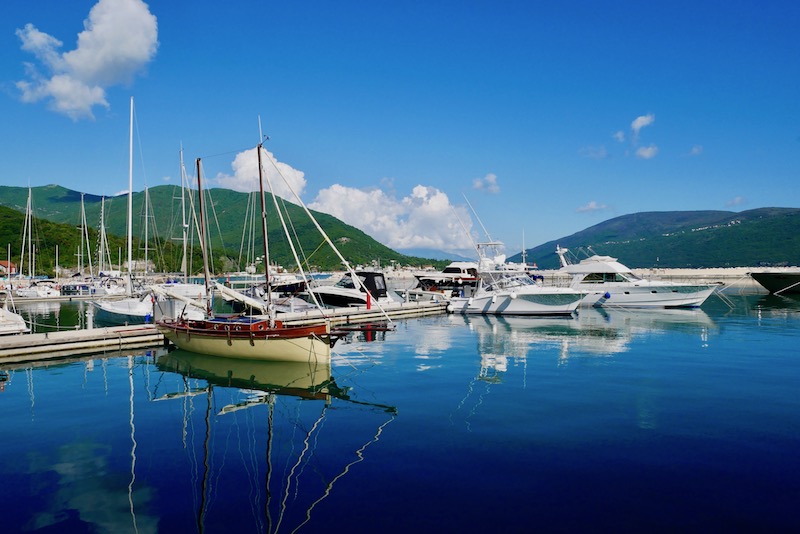 ^The weather wasn’t always perfect in Montenegro and I was alone for 80% of the trip but I still had an incredible time!

This is partly instinct and partly experience but when an invite pings into your inbox, you generally know if it’ll be a good trip or a bad one.

I usually avoid emails where the sender has clearly just emailed every blogger on their mailing list, where there’s no clear focus for the trip, where I’m expected to cover all my expenses and they’ll pay me back ‘later’, where they emphasise how lucky I am to be selected to get a ‘free holiday’, where they don’t realise blogging is my job, where they don’t speak English and you know there’ll be communication issues or they just generally don’t seem to know what they’re organising or why.

The good ones don’t necessarily appear to be formal or have perfect itineraries already arranged, but they usually email me personally and know who I am. They will have researched my blog and they’ll know what I do and they’ll be emailing me, not just some random UK travel blogger. I don’t mind if they email and say, ‘We’ve never worked with bloggers before, can we arrange a call and find out how this works and figure out the best way to make this happen?’ That’s absolutely fine and much better than a shambles of a press trip!

If you’re new to blogging and you’ve been invited on a press trip and something seems a bit weird, I recommend joining one of the many travel Facebook groups and asking the group if it seems legit. 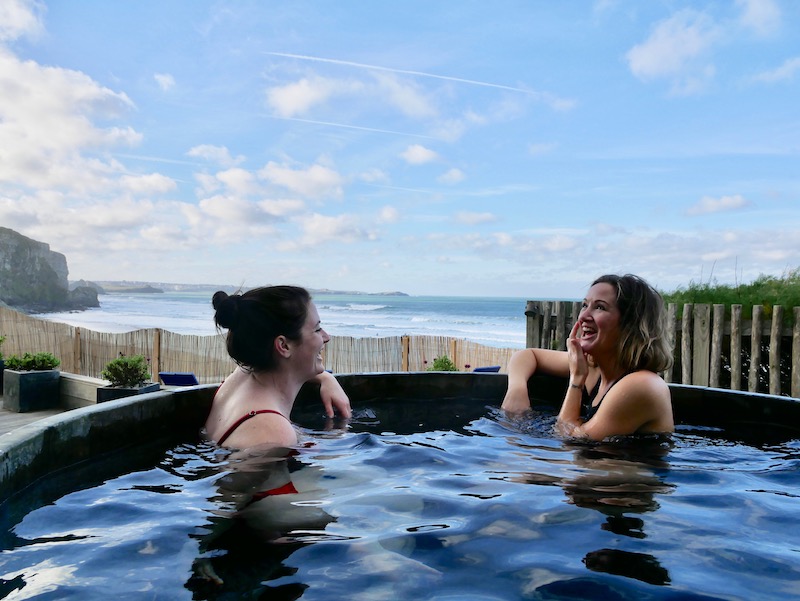 ^Taken during a press trip to Watergate Bay Hotel

Bloggers don’t accept every single press trip they’re invited on! They’ll only accept the ones that appeal to them and ones they know they’ll enjoy.

For example, I was recently invited on an art press trip to Italy. Sounds quite interesting but I’m not that into art, so a full week of art galleries and museums would have bored me to tears. It would have also been a disappointment for the PR who invited me because I wouldn’t have been able to give the trip the coverage it deserves. 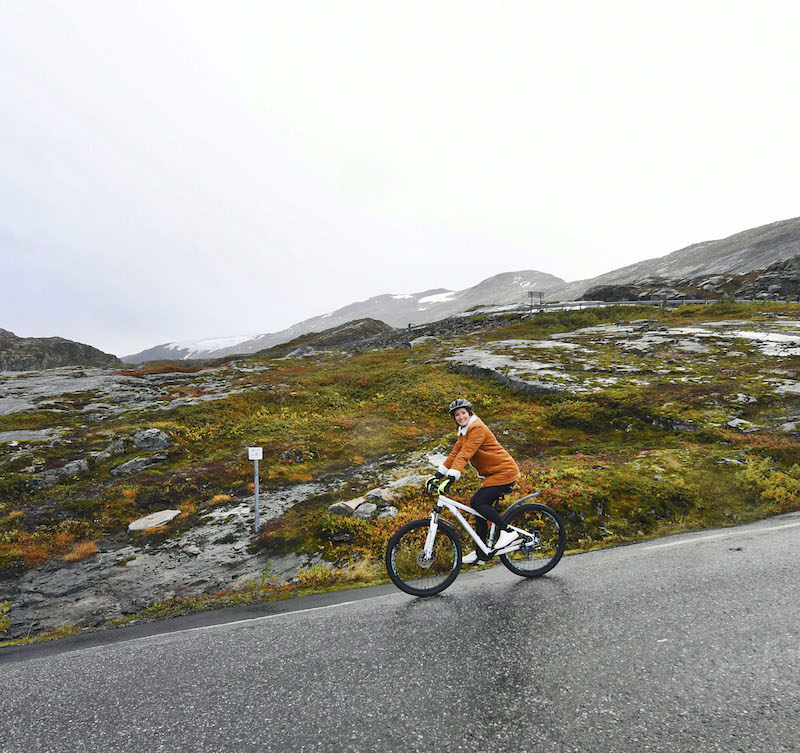 The truth is, you don’t really need to worry about bad press trips because they very rarely happen. OK, you do hear of them and it’s usually that they’re really badly organised (Elle had a group press trip for The Travel Hack once and when they arrived at the airport there was no one to meet them, so they had to make their way to a hotel where they weren’t booked in so they all had to pay for their own rooms!) Anyway, it does happen but it’s rare.

There aren’t many brands who are silly enough to organise a press trip and not make it incredible! They wouldn’t go to all that effort only to end up with bad coverage.

And now that everything is reported live, I feel like press trips have got better. Organisers know they can’t do anything wrong because it’ll be all over Twitter faster than you can say #EpicFail. 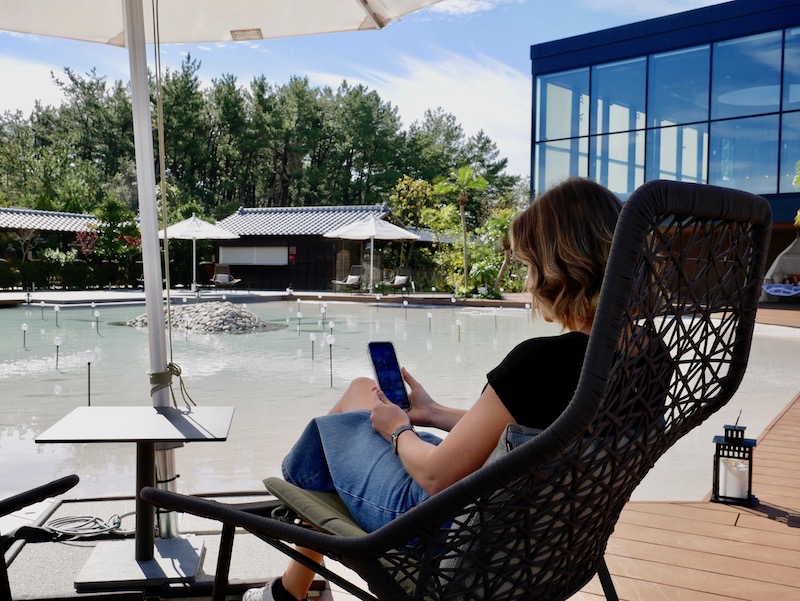 ^ During a press trip to Japan

Most bloggers will do loads of research before accepting a press trip, particularly if it’s to a destination you don’t know a lot about. It’s time consuming but it’s better than going away for a week and then realising you really shouldn’t have gone there.

Generally, bloggers will try and get a rough itinerary before any flights are booked. Once your flights are booked and paid for, you’re pretty much locked in to the press trip so you don’t allow the flights to be booked until you know exactly what will be expected of you during the trip.

You need to get as much information as you possibly can before you 100% commit to a trip. Sometimes it’s hard because itineraries are often organised at the last minute according to availability but you do need to get a rough idea of what you’ll be doing and where you’ll be staying. I was invited to a really lovely family destination recently but they wanted us to stay in a hostel! 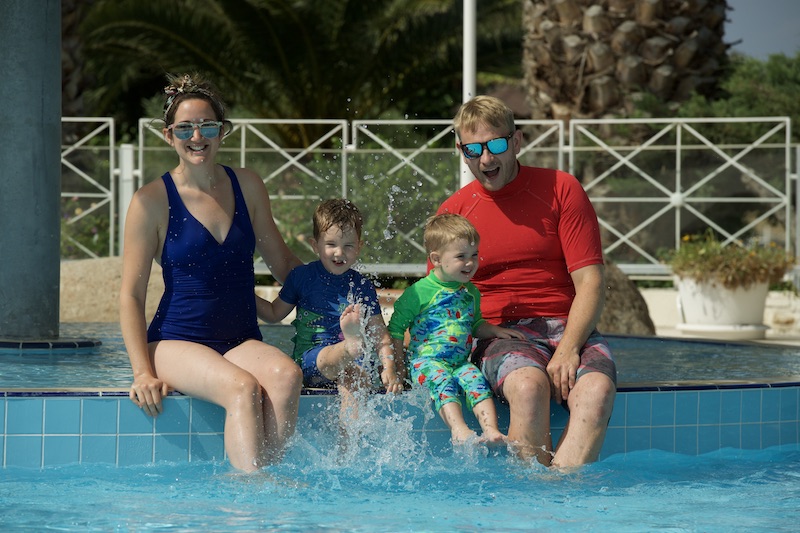 It often happens where there’ll be something on the itinerary that just isn’t for you – and that’s OK! During most press trips it’s fine to tweak the trip so you’re able to do the activities you’re interested in which helps avoid any negative experiences.

Communication is always key and as long as the blogger and the brand keep communication, everything is usually fine! 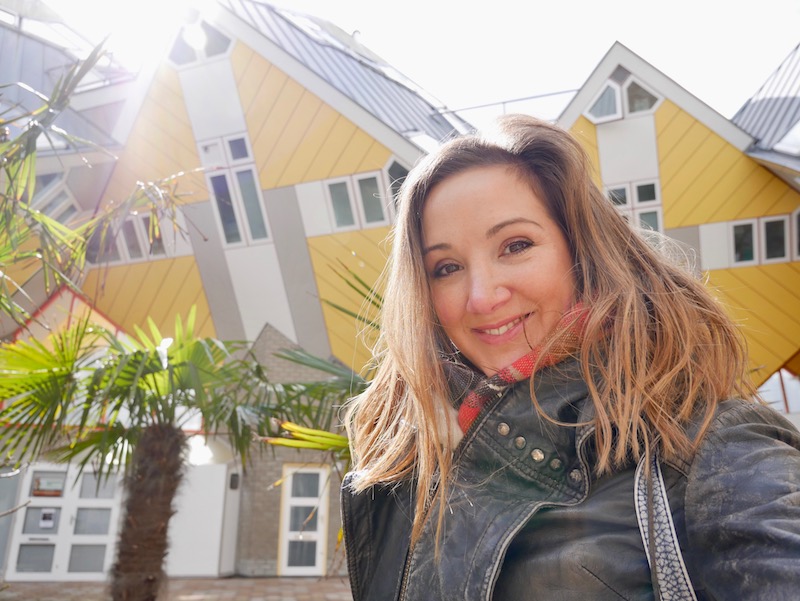 You dismiss things that are out of their control 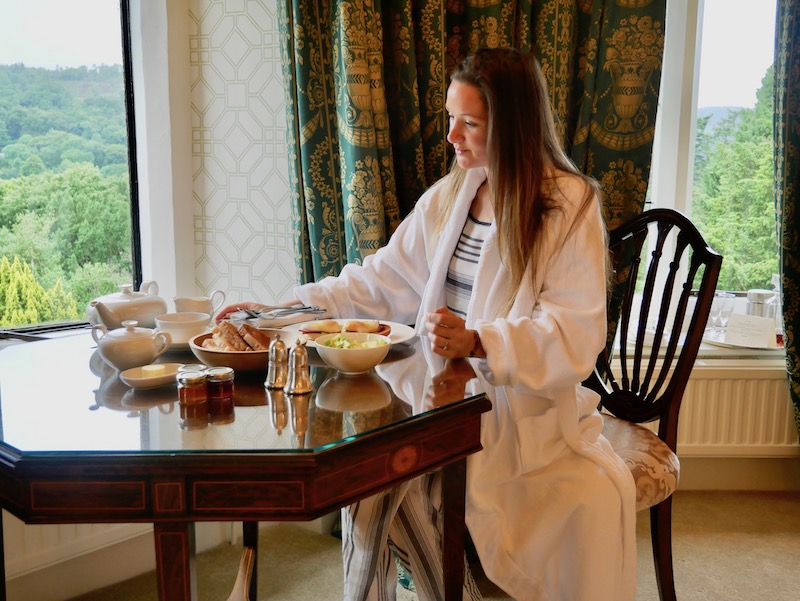 We all have ups and downs with our moods and you’ve really got to be professional and not let it affect how you view a place.

I had a press trip when George was a baby. George stayed at home with Sam but he was sick for the whole 3 days I was away and I felt awful about leaving him and felt like I should have been at home. All the mama guilt and the worry about my baby being poorly put me in a bad mood during the press trip but I really couldn’t let those feelings influence my overall perception of the place.

But emotions can go both ways. I’ve also visited average/dull places with my best blogger friends and we’ve had a blast because we have so much fun together. The PRs have ensured we have an endless supply of alcohol and the sun is shining and life is good! But it doesn’t mean the destination was amazing and it doesn’t mean I should give it a glowing write up!

You really have to consciously separate your emotions from the destination! 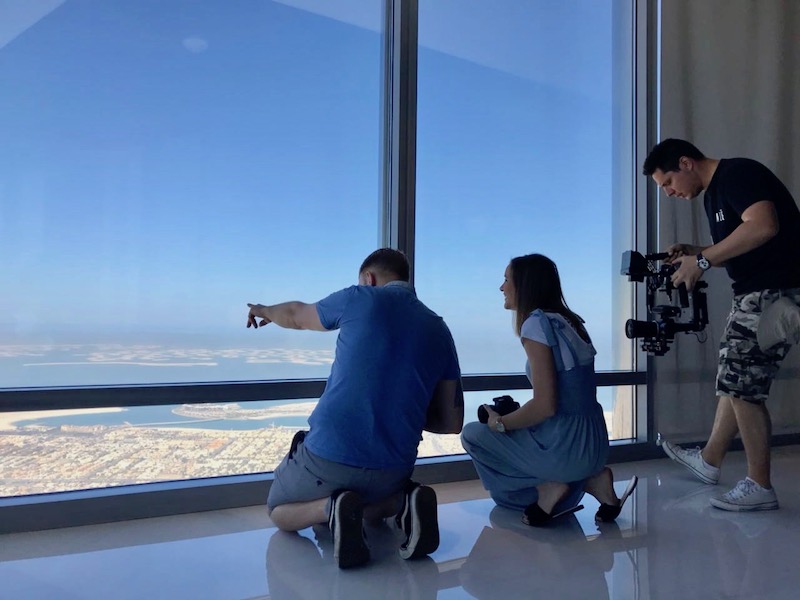 ^Dubai was a difficult press trip because we were being filmed 24/7!

But what happens when it really is bad?

Trust is everything when it comes to blogging and the second someone loses their trust in you, you’ve lost it all.

If you’re being paid to attend the trip and it’s bad then you have to be professional and this can often mean losing your fee. This has never happened to me with press trips but it often happens with product reviews. A brand will agree to pay me x-amount to promote their product but when the product arrives I might realise I don’t like it. So you just have to accept that you’ve wasted a lot of time and energy and you send it back and tell the brand you can’t work on the campaign.

Once again, this is easier for me to say because I already earn my wage through passive income and I don’t rely on brand partnerships to pay my mortgage. But if a blogger is having a tough month and then they have to turn down work because a product isn’t right for them…well it’s tough and it does take some strong morals to do that. 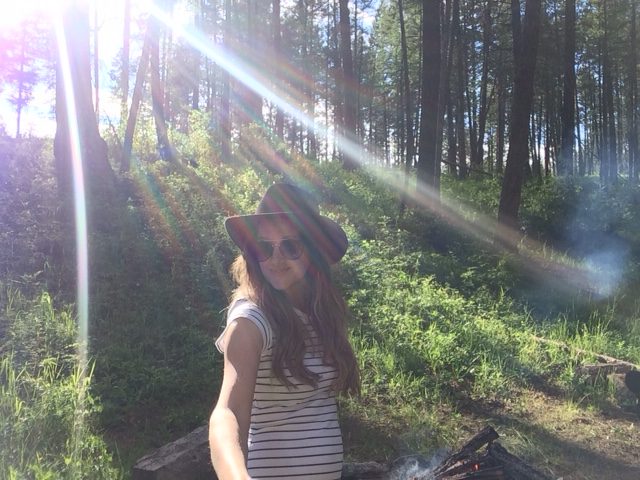 ^Taken during a press trip to Montana and I was still pretending I wasn’t pregnant. Definitely not getting away with it in this picture!

Blog
We live in a world where everyone wants everything to be bigger, faster, stronger, brighter. We spend our lives consumed by wanting more and...
Blog Uncategorized
Since travelling, I have developed a new found love for Aladdin Pants. I wouldn’t be caught dead in something so shapeless and baggy while...

Blog , Greece
The beautiful village of Oia in Santorini is one of the most famous spots on the island, if not in the whole of Greece....